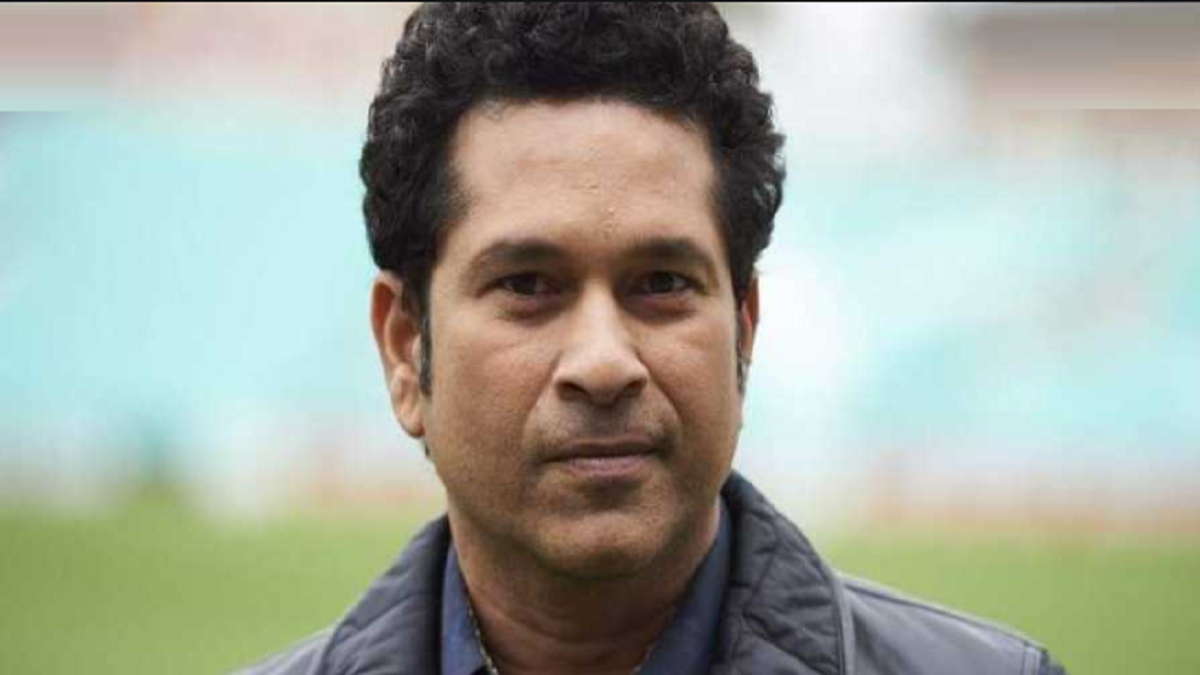 Namibia won over Sri Lanka in the opening match of ICC T20 World Cup 2022 on Sunday. Legendary Indian cricketer Sachin Tendulkar praised the Namibia cricket team with a very witty comment for their win in the match.

An all-purpose In their Group A, round one match of the ICC T20 World Cup 2022 at Geelong today, Namibia stunned the champions of the Asia Cup 2022 by 55 runs. “Today, Namibia announced to the cricketing globe… “Nam” yaad rakhna!”Tendulkar tweeted.

Talking about the match, Namibia was put to bat first, the team had a shaky start.The intent was always visible in the innings but wickets kept falling at regular intervals. In 15 overs, Namibia was at 95/6. But they accelerated in the final five overs, scoring 68 runs. Jan Frylinck (44 off 28 balls) and JJ Smit (31* off 16 balls) helped their side reach 163/7 in 20 overs.

The most impressive Sri Lankan bowler was Pramod Madushan (2/37) A wicket was taken by Maheesh Theekshana, Dushmantha Chameera, Chamika Karunaratne, and Wanindu Hasaranga. As Sri Lanka attempted to reach their goal of 164, Namibia’s outstanding bowling and some electrifying fielding performances took them by surprise. The Asian champions were bowled out for just 108 runs and lost the game by a margin of 55 runs. Only captain Shanaka (29 off 23 balls) and Bhanuka Rajapaksa (20 off 21 balls) could muster any respectable scores.
The top bowlers for Namibia were Bernard Scholtz (2/18) and David Wiese (2/16). Along with JJ Smit, Ben Shikongo and Jan Frylinck each claimed two victims. Frylinck’s all-around effort earned him the honour of “Man of the Match.” He took 2/26 and scored 44.