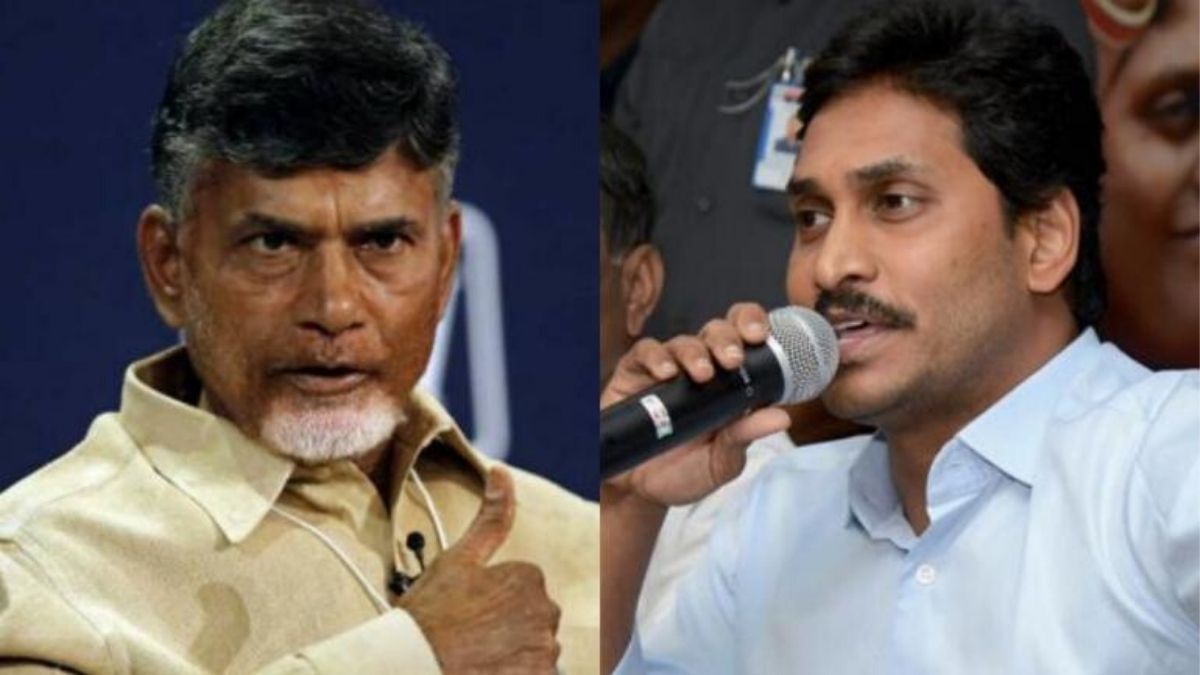 Amid the nationwide lockdown imposed to contain the Covid-19 pandemic, the Telugu Desam Party (TDP) on Wednesday began its two-day annual conclave — Mahanadu — on digital platform Zoom. Inaugurated by party president N. Chandrababu Naidu, who called Chief Minister Y.S. Jaganmohan Reddy a “paracetamol CM” and his regime a “Jungle Raj”, the TDP claimed the event was attended by more than 25,000 people.

“The current Andhra government is full of scams. It is looking for kickbacks in purchase of bleaching powder also in the time of Covid-19. Development has come to a grinding halt during the one-year rule of the YSR Congress Party. Had the TDP been in power now, the coronavirus would not have spread like this. The government also sponsored murders of many TDP activists. Jagan promised the people that the state would achieve special category status if they are voted to power. What happened to the promise?

It borrowed Rs 80,000 crore as loans but not a single developmental project started,” Naidu said. The former Andhra CM also accused the current government of grabbing temple lands of Srisailam, Simhachalam and Bezawada Kanakadurgamma. He also highlighted the government’s failures and accused it of not investing any money in important irrigation and stalling lifeline projects including the Polavaram project. Calling it a “painful year”, Naidu also alleged false cases against TDP activists by the government.

The TDP chief, during the virtual meet, also reminded people of his developmental work in Hyderabad during his regime. “TDP pursued a pro-industry policy which helped to usher in Kia Motors, Hero Motors, Asian Paints and so on. The Build AP programme was used to sell away the public properties and lands. The current government brought Rs 80,000 crore loans in one year but not a single development project was implemented,” said Naidu.