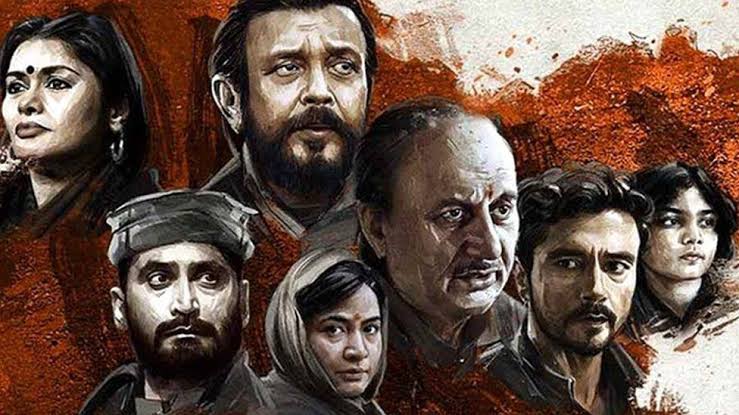 Israeli filmmaker Nadav Lapid whose remarks on Vivek Agnihotri’s The Kashmir Files created a furry, has now defended his criticism and said ‘someone needs to speak up’.  Lapid said that the row over his remarks ‘crazy’ and that he had been left shocked by the ‘transparent combination between propaganda and fascism and vulgarity’.

Lapid labelled the movie as ‘propagandist movie inappropriate for an artistic, competitive section of such a prestigious film festival (the International Film Festival of India that was held in Goa)’.  The remarks prompted a furious reaction from Israeli diplomats, including ambassador Naor Gilon, who said Lapid should be ‘ashamed’ and accused him of abusing Indian hospitality.

The filmmaker’s remarks also gained criticism from the Jewish community as they also had a similar horrific experience the Holocaust, in which some believe around six million Jews were killed.

Lapid further said, “It is a film the Indian government… if it didn’t actually initiate… at least pushed it in an unusual way… it basically justifies Indian policy in Kashmir and has fascist features.”