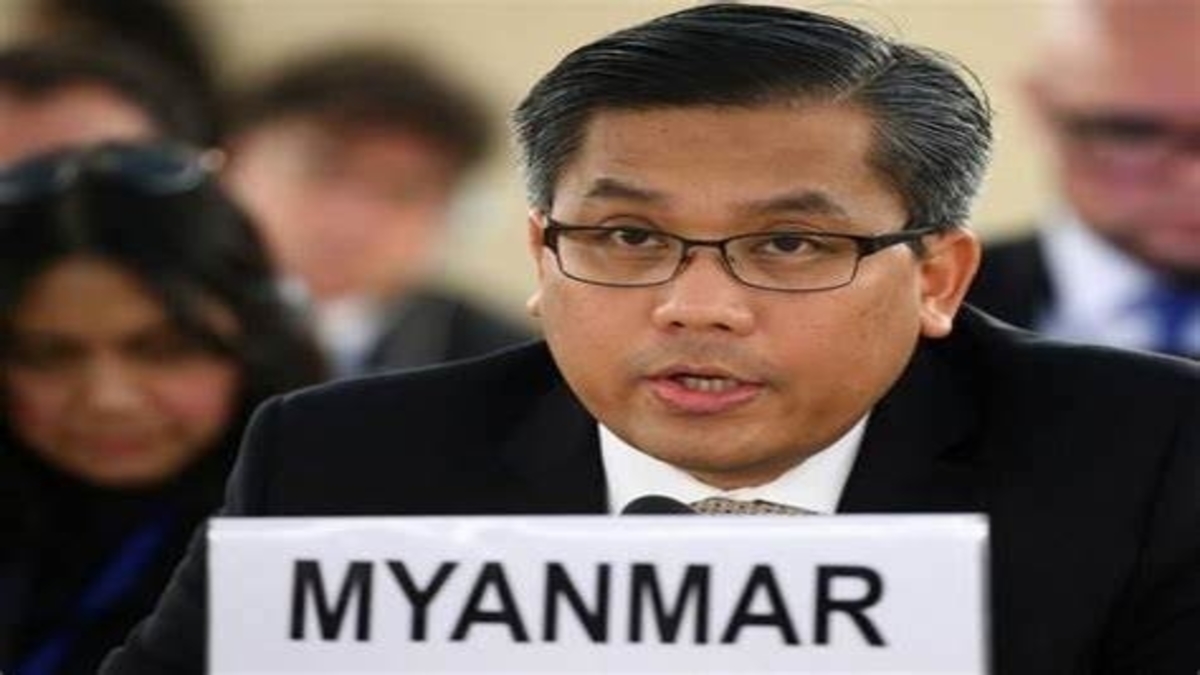 New York: Myanmar’s Ambassador to the United Nations (UN) Kyaw Moe Tun has called on the international community to toughen its sanctions against the country’s military, following increasing violence in the aftermath of February 1 coup. In an interview with NHK World, Kyaw said that the international community should take action against the military by all means, adding that the sanctions should be ‘coordinated, targeted and tougher’. He has been staying on as UN Ambassador despite being removed by the military as the country’s envoy after condemning the junta at the UN General Assembly. He is currently facing an arrest warrant after being charged with high treason.