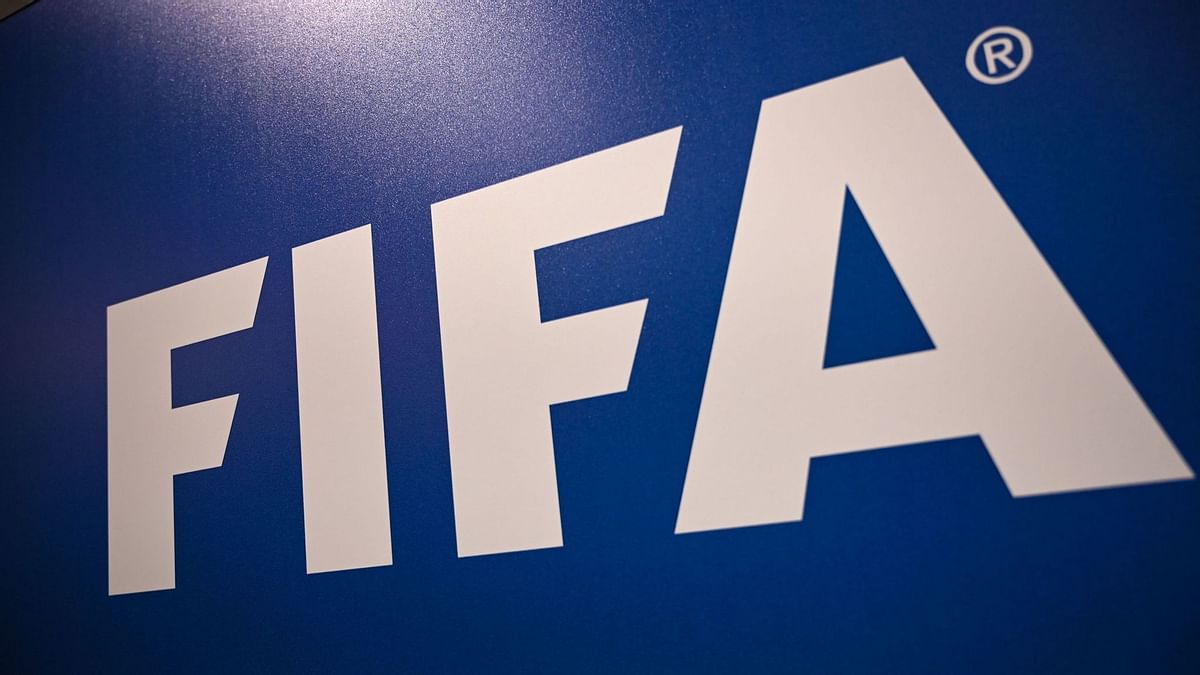 Robert Lewandowski said he had finally fulfilled his childhood dream after scoring a goal at the ongoing FIFA World Cup for the first time on Saturday.
Goals from Piotr Zielinski and Robert Lewandowski and a penalty save from Wojciech Szczesny gave Poland a 2-0 win against Saudi Arabia in a Group C match of the ongoing FIFA World Cup here at Education City Stadium. The Barcelona forward scored his first World Cup goal in his fifth appearance, doubling Poland’s advantage 82 minutes against Saudi Arabia.
“I’m aware that this may be my last World Cup. Already during the anthem, singing of the national anthem, I felt the emotions inside me. I wanted not only to be remembered for being at the World Cup but for scoring goals there too. I always fought hard for a goal at the World Cup and today, I managed it,” Goal.com quoted Lewandowski as saying after the match.
“During the game after we scored, everything that I had inside, the dreams and the importance of the goal and how I scored it, all those dreams from my early childhood were just fulfilled, they came true and it was so significant,” he added.
Coming to the match, coming from the back of a famous win against Argentina, Saudi Arabia started off aggressively as Salem Al Dawsari’s assist helped Mohammed Al Burayk make a right-footed attempt from outside the box which was blocked.
In the 13th minute, Saud Abdulhamid assisted Mohammed Kanno to take a right-footed shot from the right side of the box to be saved in the top right corner.
Two minutes later Jakub Kiwior of Poland was shown a yellow card for a bad foul. Matty Cash got the yellow card for a foul in the next minute. In the 39th minute, an assist from Robert Lewandowski Piotr Zielinski’s right-footed shot from the centre of the box went on to the top right corner.
Poland’s Krystian Bielik conceded a penalty after a foul in the 43rd minute. But Salem Al Dawsari failed to capitalise on this great opportunity as his right-footed shot was saved in the bottom left corner. Goalkeeper Wojciech Szczesny made a brilliant save and also blocked the rebound to keep his team’s lead intact.
In the second half, Saud Abdulhamid’s right-footed shot from outside the box was blocked. Mohammed Kanno’s shot also went wide. Numerous attempts by Saudi went in vain and in the 82nd minute Robert Lewandowski scored a goal with a left-footed shot from the centre of the box. Poland went on to register a 2-0 win. They now have one win and one draw in two matches.
Saudi Arabia had more possession in comparison to Poland enjoying 64 per cent of it while the European side had only 36. Poland though had only three shots on target in comparison to Saudi who had five.