Muslimman breaks fast to save Hindu woman in Bihar 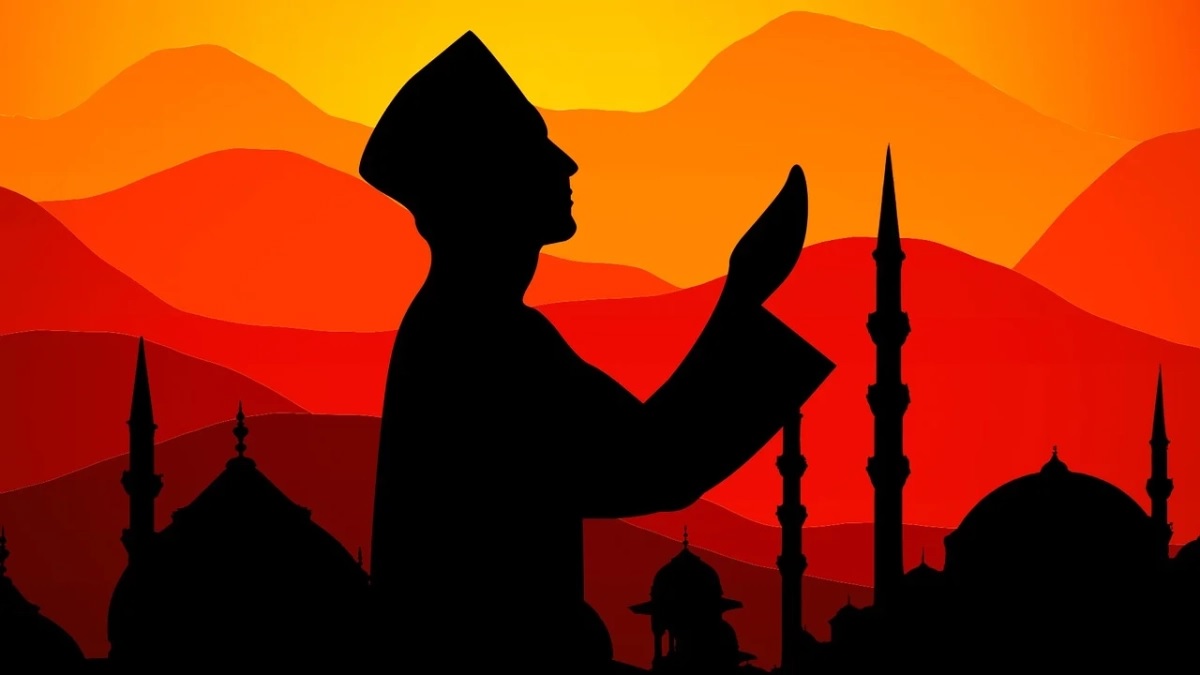 As Muslims around the world observe the holy month of Ramzan, a Muslim youth broke his fast to save the life of a Hindu woman. In Gopalganj’s Sadar Hospital, Usha Devi and her family were running from pillar to post in search of B+ blood, but could not find a donor or blood bank due to the lockdown. With Devi being on dialysis, her situation had become critical and a blood donor group appealed on social media for a donor and that’s when Mohammed Aman Amanullah volunteered.

When the doctor insisted that he break his fast in order to give blood, he agreed to save Devi’s life. Thankfully, Amanullah’s blood group matched Devi’s. His friend, Mohammed Giddu, too broke his fast to save the life of a five-year-old girl suffering from thalassemia. Amanullah later said, “I had asked the doctor to take my blood without breaking fast but the doctor insisted, so I broke my fast as I wanted to save the life of this woman.”