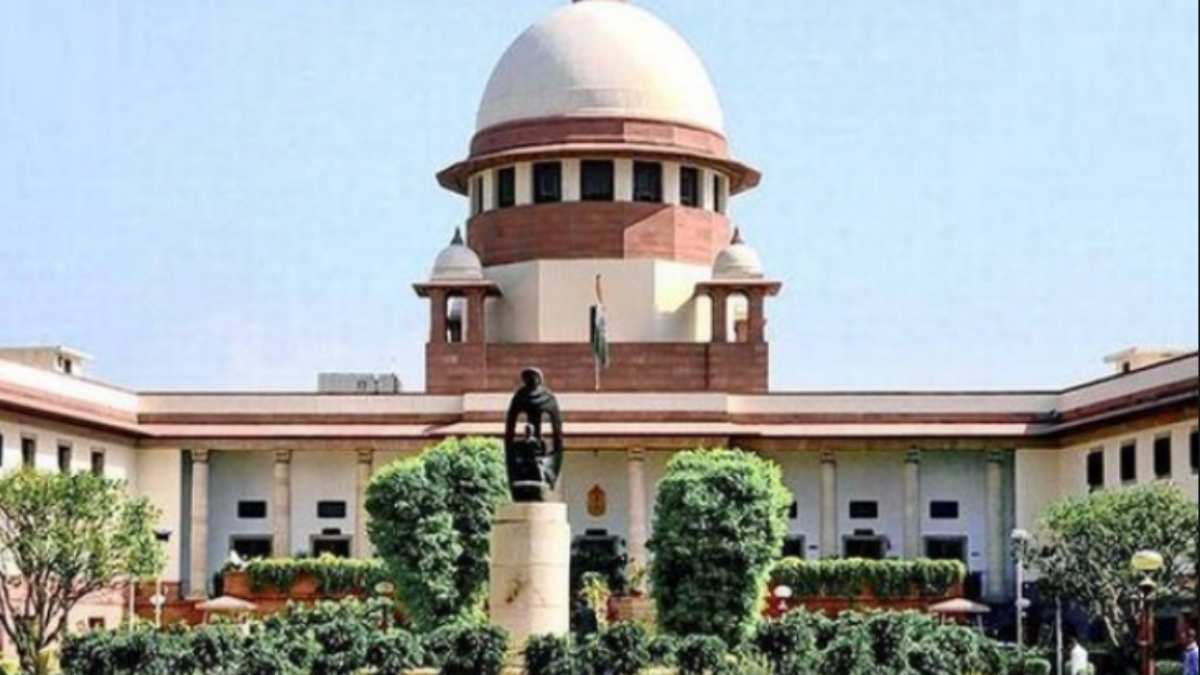 Jamiat Ulama-I-Hind has moved the Supreme Court, urging that a fresh plea by Hindu group Vishwa Bhadra Pujari Purohit Mahasangh shouldn’t be admitted to stoke the Kashi-Mathura temple dispute. The plea states, “Even issuance of notice in the present case will create fear in the minds of the Muslim Community with regard to their places of worship, especially in the aftermath of the Ayodhya dispute and will destroy the secular fabric of the nation”.

91, which mandates that the character of religious places at the time of Independence can’t be changed. The plea pointing out a list of various mosques doing the rounds on social media during the hearing of Ayodhya land dispute case in the top court. The list claimed that mosques were built by destroying Hindu temples. The Hindu group wants to start a legal battle to reclaim disputed religious sites at Kashi, Mathura and various places; which will open floodgates of litigation against countless mosques in the country and widen the religious divide which the country is recovering from in aftermath of the Ayodhya verdict.