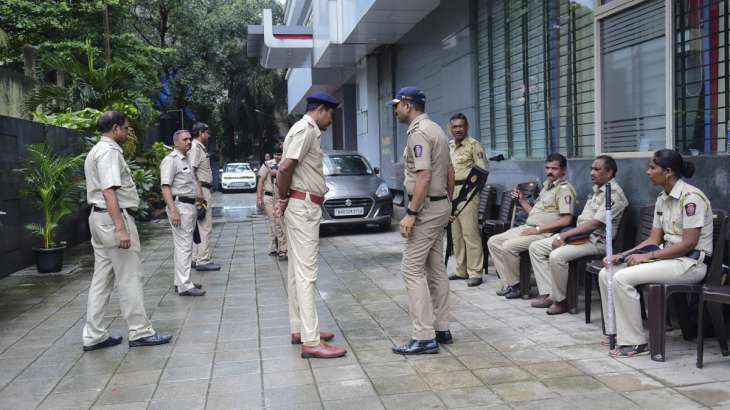 Mumbai is once again the target of terrorists. Mumbai Police Traffic Control Room has received threats of 26/11-like attack in the city from terrorists on Saturday.

According to the report, a threatening message has been sent through WhatsApp. It is being said that this threat has been received from the neighboring country of Pakistan. The sender did not specify when the attacks would be carried out.

Meanwhile, Leader of Opposition of the Nationalist Congress Party Ajit Pawar said, the state government should take the threat seriously.

The threats have also claimed that the next attack in Mumbai will be carried out by 10 heavily armed Pakistani extremists and will bring back memories of 26/11.

Earlier on Thursday, a suspected boat was found on the seashore in Raigad near Mumbai, in which three AK47 rifles and 10 boxes of cartridges were found. However, any kind of terrorist conspiracy has been denied in this regard.

The latest terror threat has raised the concern of Mumbai Police once again. The street crowd at these festivals is a big challenge for the police. In such a situation, the threat of a repeat attack like 26/11 has made the Mumbai Police more alert.

However, on 26 November 2008, 10 Lashkar-e-Taiba terrorists entered the city of Mumbai through the sea route and started firing and hundreds of people died.