Rebooting the hospitality sector after Covid-19 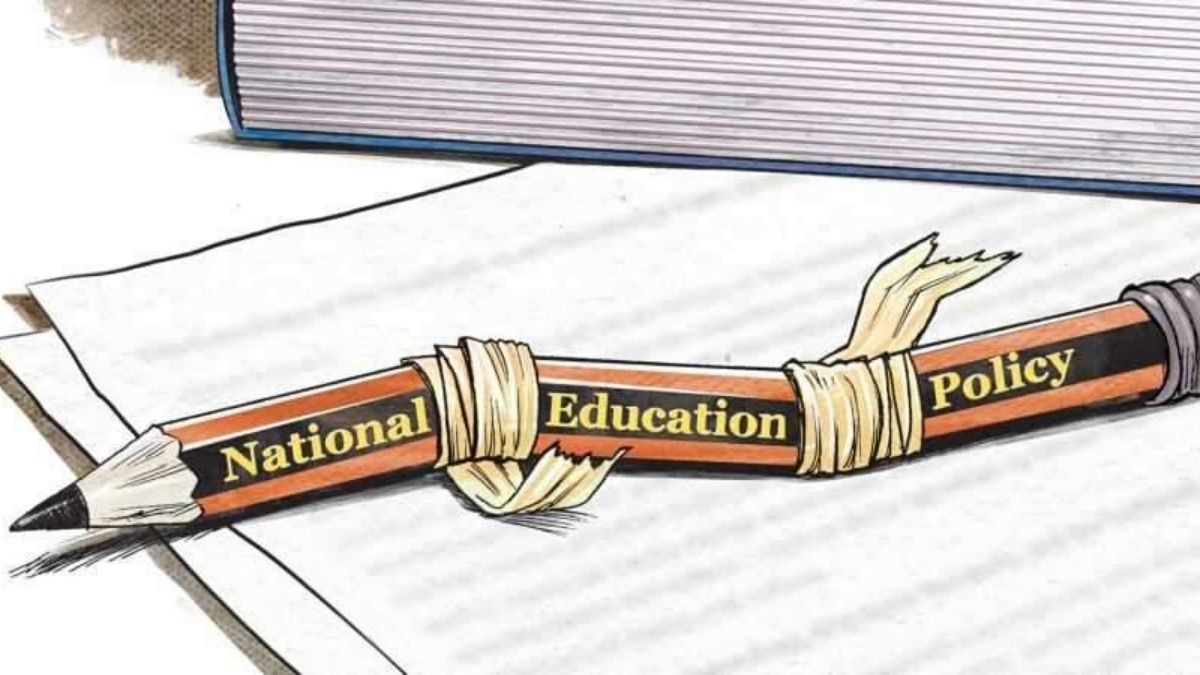 In recent years, when a new National Education Policy (NEP) is released, it has seemed idealistic and ideological, deregulatory and centralising at the same time. Let us examine some spotlights just over the past three years, including the current draft: July 2018: Nearly two years ago, the Ministry of Human Resources Development (MHRD), whose portfolio includes education, wrote a draft resolution that would dissolve the University Grants Commission (UGC) and constitute an overarching Higher Education Commission of India (HECI).

The move would automatically amalgamate the All India Council for Technical Education (AICTE). The argument was of quality control, but in method it was a move towards great centralisation—somewhat characteristic of this government. But simultaneously, the MHRD also gave autonomy to 52 institutions that it selected as worthy of the responsibility. On one hand, the centralisation was a pro-regulatory move, while ostensibly, there would be deregulation on the other. July 2019: The panel that drafted the Education Policy 2019 suggested fresh ideas that included an emphasis on liberal education, a move that my opinion piece in this publication had lauded.

September 2019: The government’s tryst with the dichotomy of regulation and deregulation continued as it announced HECI one more time for the record, as though to show that it had not forgotten about it. The plan was to introduce it in the winter session of Parliament. November 2019: The HECI bill was withdrawn citing the reason that its provisions were not in line with the new Education Policy.

I am citing these dates merely to spotlight the frustrating ways in which our higher education policymaking has worked—or not. Now, finally, a new draft has come up this year, under the new education policy, four verticals—regulation, accreditation, academic standards, and funding—will subsume UGC, AICTE, and the National Assessment and Accreditation Council (NAAC). Yet some experts have expressed doubts about the autonomy of the new Higher Education Commission.

For higher education to do more for the society, it needs due diligence-based regulation. This new draft promises autonomy to higher education institutions. Rather than oversight, it is expected to work through accreditationgrading. The NAAC’s grading system always made more sense to me than the stiflingly stipulative AICTE method in this regard, so it is heartening to see the draft bat for a change towards self-reportingbased accreditation.

The philosophy is that the new body should be “light but tight” and “facilitative” in its regulation. An effective translation of this philosophy might mean enablement and freedom for institutions to thrive through unique initiatives. Still, why does the policy sound utopian? For one, just over the decade from Kapil Sibal to Ramesh Pokhriyal’s time, lip service to big-bang announcements have abounded, from foreign investment schemes to greater autonomy.

Yet, what changed across the spectrum? The move in 2018 to grant greater operational autonomy to a few institutions made higher education a more competitive space. But it also thwarted competition by setting up an unfair advantage to those 52 institutions. The institutions identified as centres of eminence received the provision to expand beyond their geographies, while normal institutions continued to be barred from doing so.

As I pointed out at that time, this was not as deregulatory as it was discriminatory. Similarly, last year, when the National Education Policy (NEP) was drafted, there was optimism about a national impetus on liberal education. But if we have been witnessing green shoots of liberal education over the past decade, it is thanks largely to private vision.

The reality on the ground is not so much the governments’ enablement, but the prevalence of the good sense to grant approvals and individual institutions’ capability to innovate new methods, new design, and fresh thinking. More often than not, individual institutions have not ventured into new academic ground. The path may be bureaucratic, but there is space for untrammelled academic visions. Yet it is the bureaucracy that needs restructuring.

Will the new system ensure less paperwork, fewer stipulations and lower levels of intrusion that come in the way of good, clean educational business? So, who owns the authority to regulate is merely a bureaucratic issue. Policydrafters have been earnest in their efforts to create a policy that will retain some quality regulation, but leave it to the individual institutions to prove how they build and sustain that quality. But systematic application is largely lacking in quality standardisation. For example, we need some stipulation on faculty training, not only in up-skilling, but also in pedagogy and delivery skills.

A more participatory, objective-driven, concepts-to-practice methodology is missing in systematic practice. Excessive and quantitative emphasis on individual research often proves burdensome and sometimes even detrimental to teaching quality. An educational institution exists for its students, and faculty research must support the objective of generating future-ready students at the cutting edge of knowledge with capabilities of insight. Intervention at the stage of faculty recruitment should be less critical for a regulator than a design that ensures that every teacher is effective, and that a desirable methodology is practised at some basic but granular level.

The input-outputoutcome process can only be successful if each of the three levels is explored systematically. If an effective policy for hybridising face-to-face with e-learning had been in place, would we be witnessing the anxious scramble among institutes and the somewhat inevitable dilution of rigour? The PM eVidya Programme is clearly a Covid-19 afterthought rather than part of an organic process of hybridising our education system.

Some techies have proclaimed that the world will now change over to elearning, while the reality shows that e-learning will be a contingency investment that most educational institutions will start making, mostly with scepticism, because a proper ecosystem for virtual learning is not in place—we are simply using virtuality as a direct substitute for faceto-face.

A World Education Service blog quotes the British Council as saying that there exists in the Indian education system, “a complex interplay beneath the formal structures affecting the distribution of power and resources in education in India; underlying pressures, interests, incentives, and institutions can influence or frustrate future educational change.” If we seem to be going around in circles, that could be a good, diplomatically worded summary of why. Enough said.

Shashidhar Nanjundaiah has headed private educational institutions and is currently based in Bengaluru.