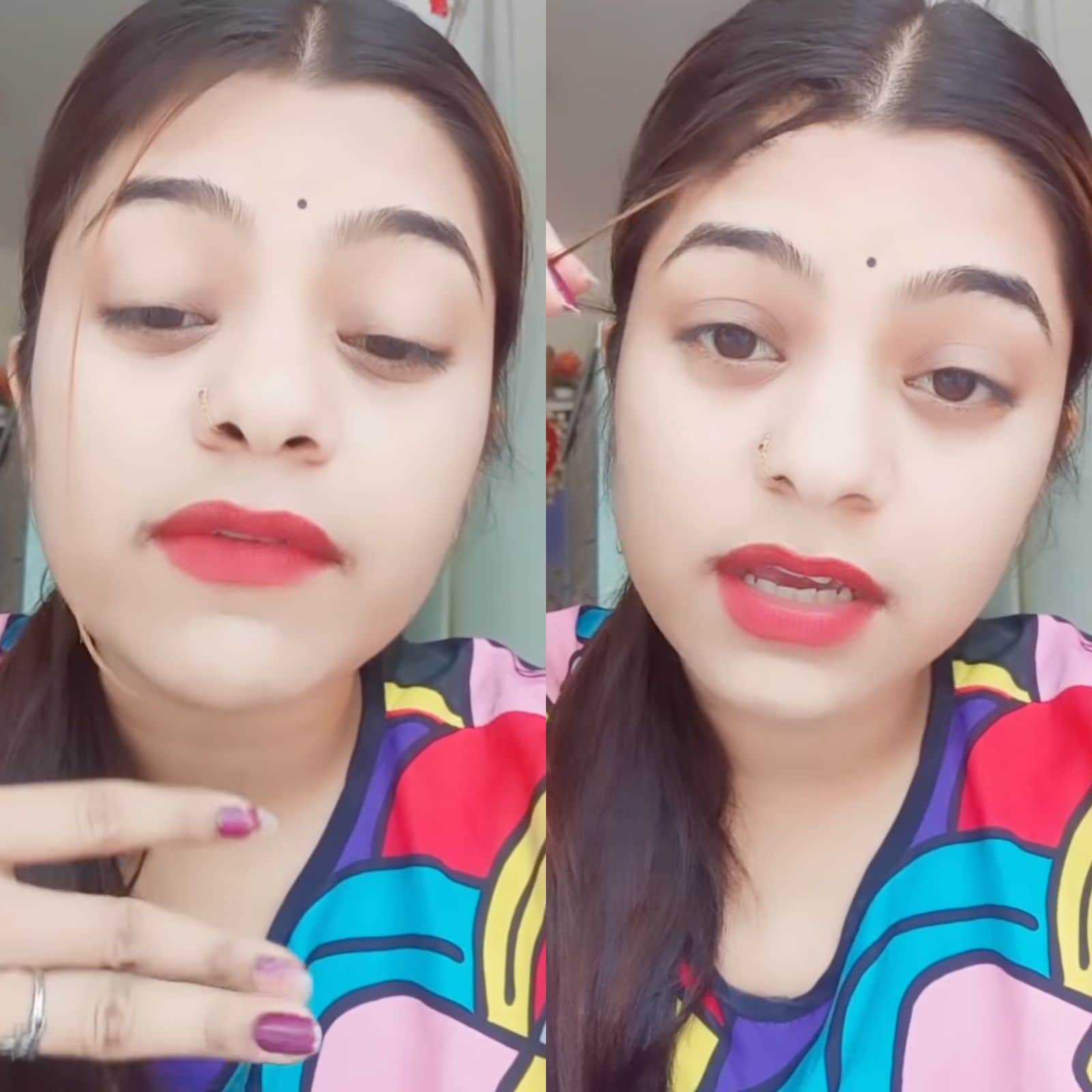 Narottam Mishra, the home minister for the state of Madhya Pradesh, demanded action against a woman on Tuesday for filming an Instagram reel (multi-clip films lasting up to 30 seconds) inside a temple in the Chhatarpur district.

“Instructions have been given to the superintendent of police to register an FIR against the objectionable filming in the Mata Bumberbaini temple complex in Chhatarpur”, Mishra wrote on Twitter.

On October 1, a social media influencer named Neha Mishra took down the video from the photo-sharing app and social networking site after Bajrang Dal members objected to it. The song “Munni Badnam Hui,” a well-known Bollywood classic, was used as the soundtrack for the video.

“The way Neha dressed and shot the video was objectionable. I had earlier objected to such incidents and said FIRs will be registered in such cases. Despite the warning, she did this,” the home minister said.

Neha, who has more than four lakh Instagram followers, posted a second video in which she apologised for her actions.