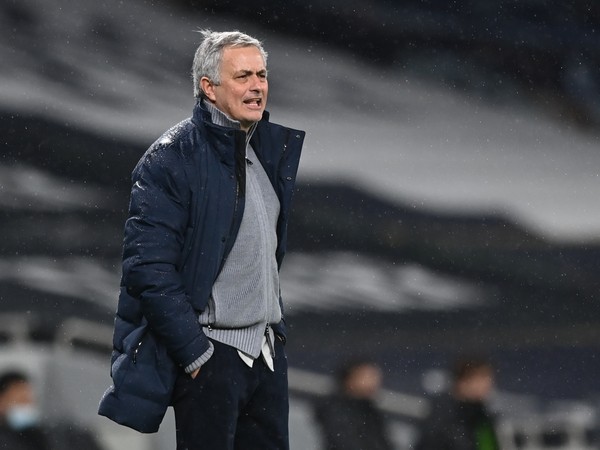 London [UK], February 10 (ANI): Tottenham Hotspur manager Jose Mourinho has said that if his side is able to win the Carabao Cup then all the talk of Harry Kane not winning a title will stop.
Kane has been a consistent performer for Tottenham, but he does not have a single title to show for his efforts and off late, there have been talks regarding the striker’s future at the club.
Mourinho has said that if Tottenham is able to defeat Manchester City in the finals of the Carabao Cup, then all the talk about Tottenham not winning a title will end.
“To win a trophy, Kane just needs to win one game. I know that it is a big, difficult game. I know that it is against probably the team that is going to win the Premier League this year, so I think it is a very difficult final that we will have to play,” Goal.com quoted Mourinho as saying.
“But to win a trophy, we just need to win a match. You have to ask Harry, but I think ‘to wait’ is not the right way to describe it. Is to fight for it, is to fight for it. But it’s something very personal that I think he is the right guy to have a conversation with you about it,” he added.
Tottenham Hotspur are currently at the eighth spot in the Premier League 2020-21 standings with 36 points from 23 games.
The side will next take on Manchester City on Saturday. (ANI)

Australian Open: Tiafoe puts up spirited fight, but Djokovic progresses to third round 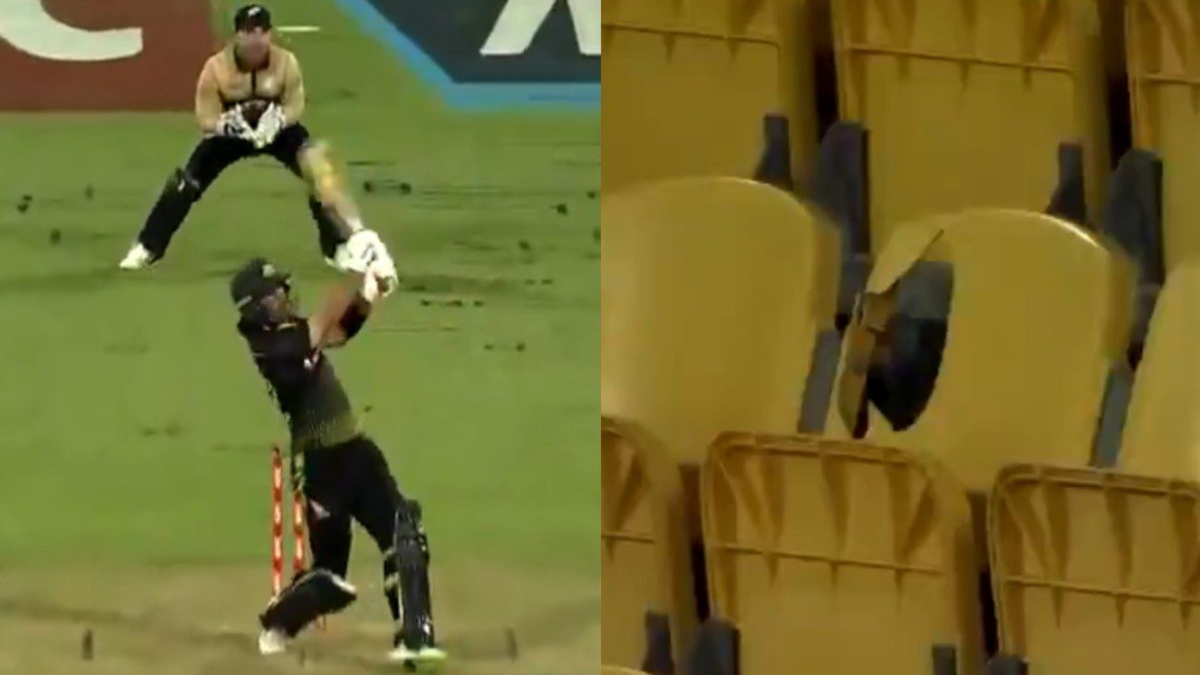 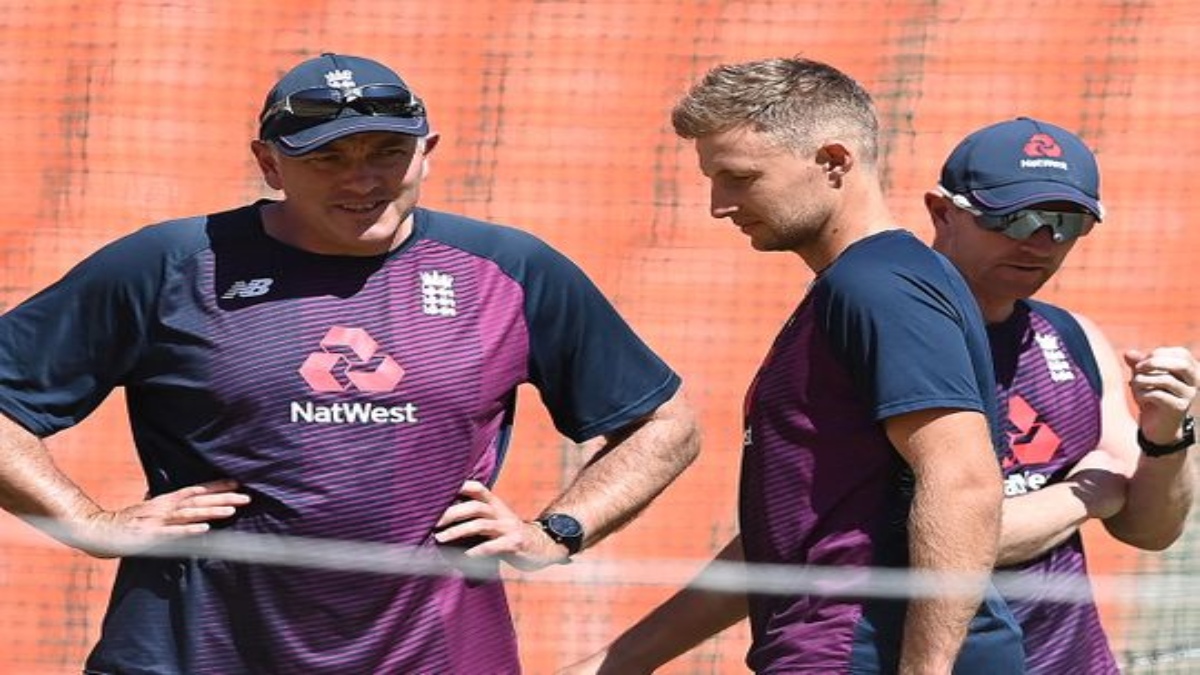 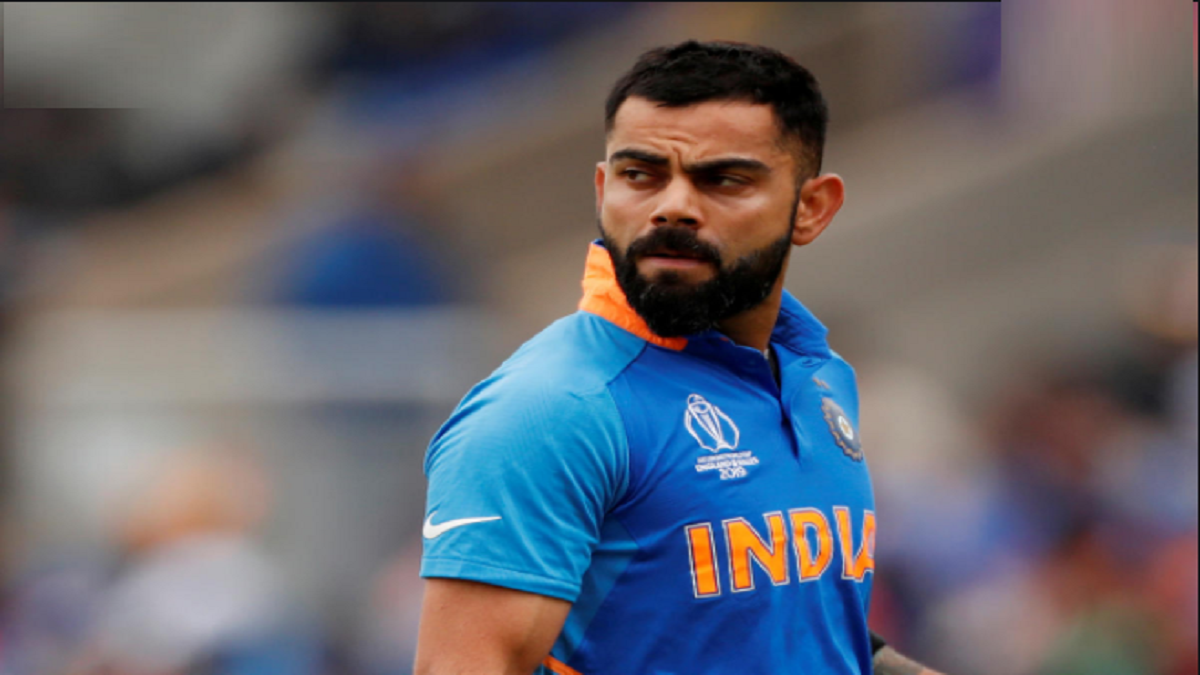 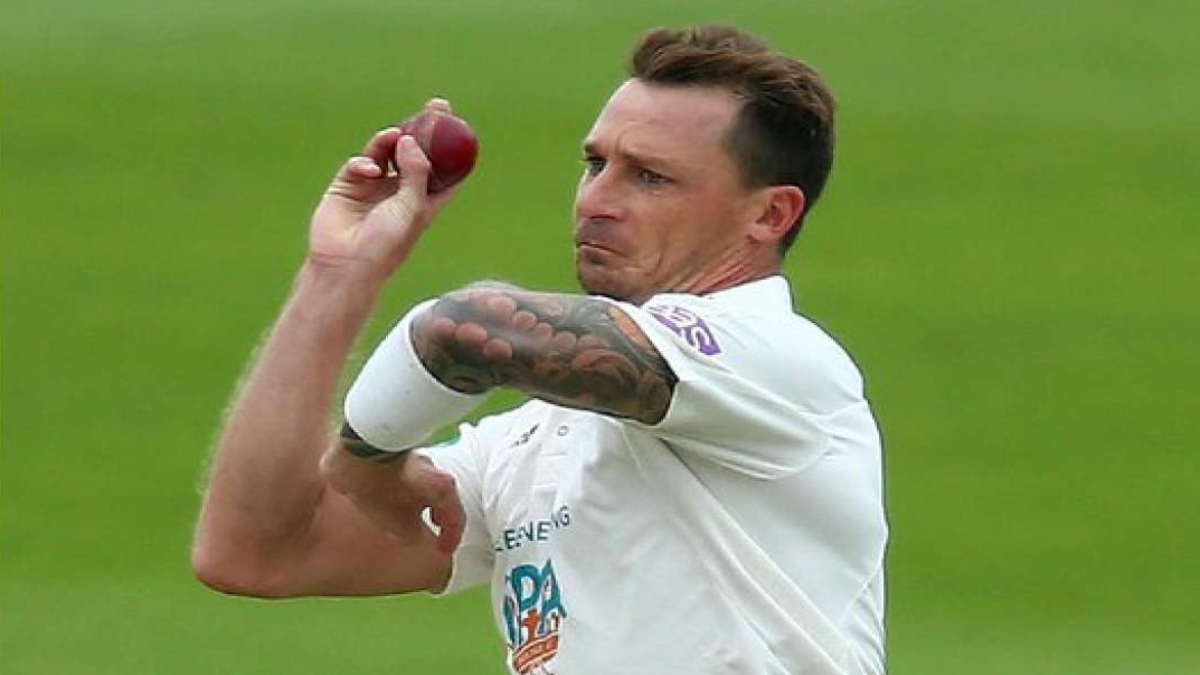 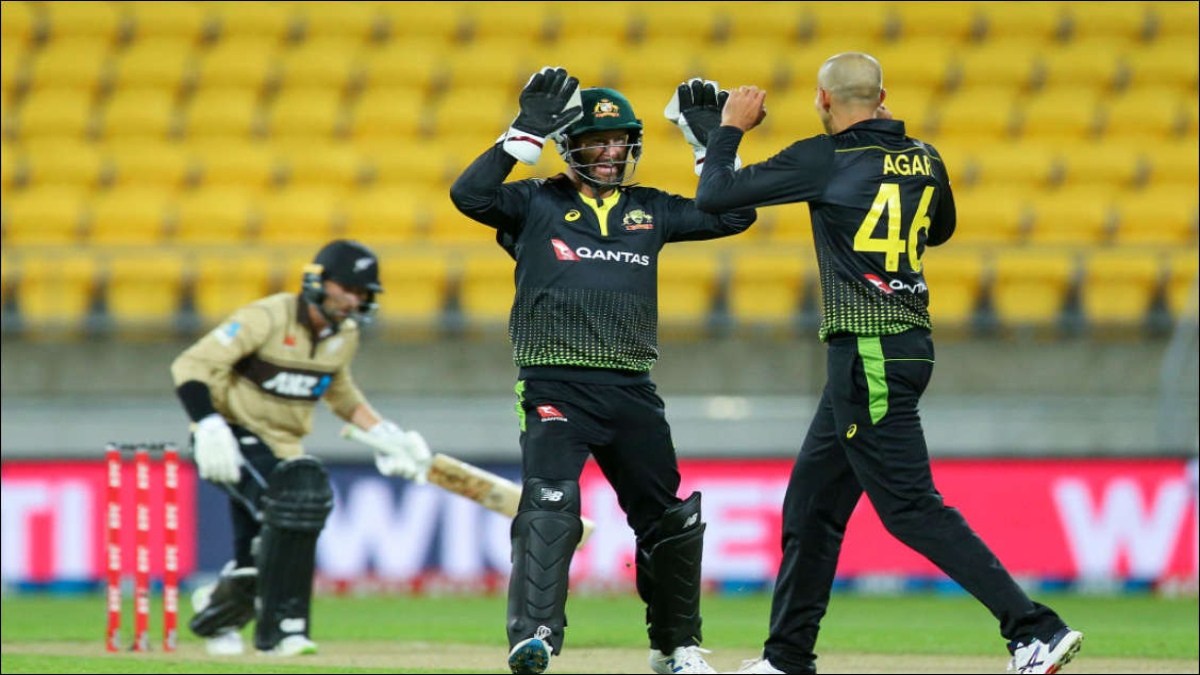 AFTER EXCRUCIATING STRUGGLES, SIMRAN BAHADUR FINALLY GETS HER DREAM CALL 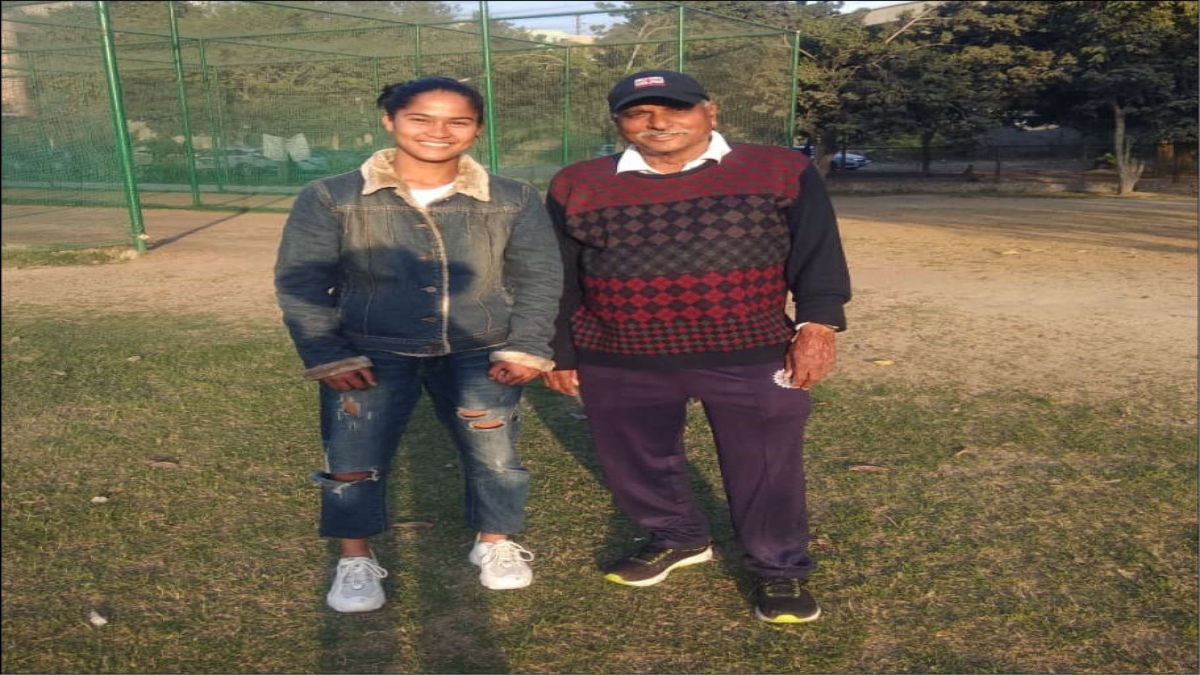 Medium pacer and southpaw batsman Simran Dil Bahadur has received a dream call to represent India’s National Women Cricket Team in the upcoming T20I series against South Africa. The series will commence from 20 March, and Simran is deeply immersed in her preparations.

Talking to The Sunday Guardian about this opportunity, Simran said, “I was selected in the last IPL but could not find a berth in the playing eleven.”

“Now again, I am working hard,” Simran continued, “to find my place in the forthcoming T-20 series against South Africa.”

Simran is a natural out-swing bowler but can move the ball in both directions. Moreover, she is a sturdy option for middle-order batting. Simran, who scored two fifties in the domestic matches last year, is pretty confident about finding her place in the playing eleven.

“If allowed to play in the main squad, I am sure I would perform well in 3 match series,” the all-rounder said. “Representing the country would be a great moment for me,”

The 21-year-old cricketer has closely been following the Indian Pacer Ishant Sharma who has also played in the Rohtak Road Cricket Club and was groomed well under the guidance of Cricket Coach Sharvan Kumar.

Shravan Kumar told The Daily Guardian that Simran is a consistent hardworker, has good stamina, and her fitness and agility give her an upper hand to stand out and outperform in the fielding department.

“When she came to me for the first time,” Kumar said, “Simran was going to take up a private job, but at my behest, she made changed her mind and started working hard to realise her dream,”

“Simran is a genuine all-rounder. I firmly believe that with her capability and skill-set, she can make a permanent place in the National Team,” the coach said.

Simran has already played against Sri Lanka and Bangladesh in the under-23 side for India. “But now with her inclusion in the senior team,” Kumar expresses, “it seems that it has increased my lifespan.”