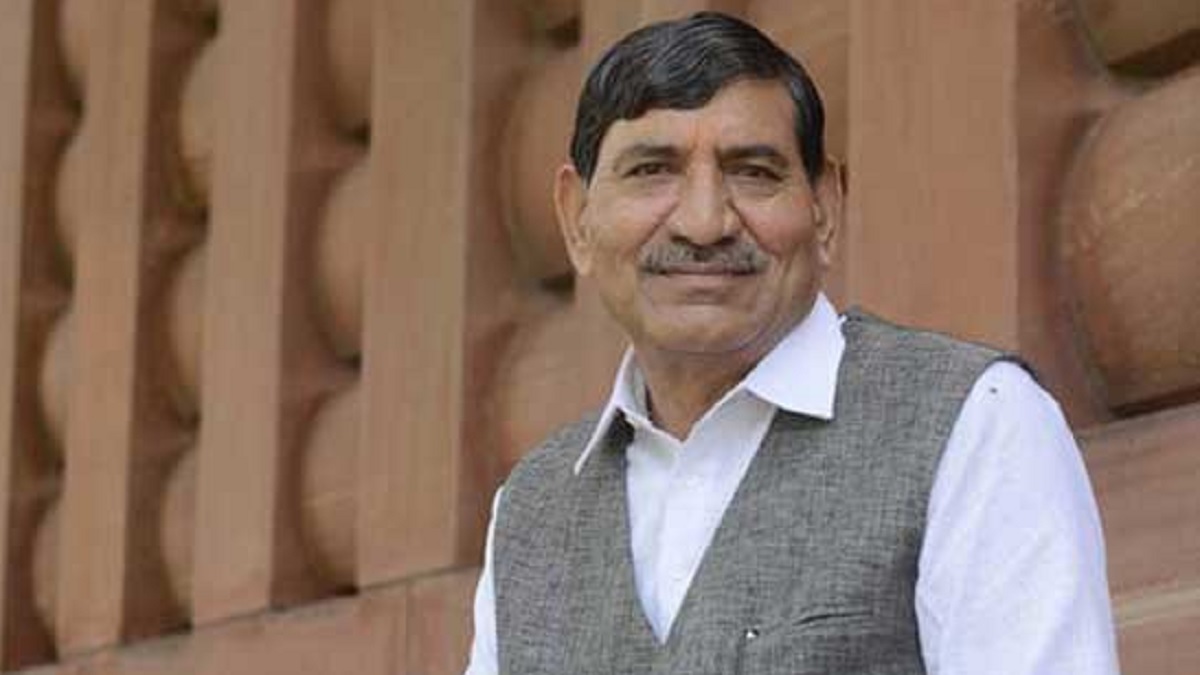 Mohanbhai Kundarriya, BJP’S MP from Rajkot, lost his twelve family members in the suspension bridge collapse incident in Gujarat’s Morbi on Sunday. 12 Members of the family of Kundaria’s sister died in the Morbi bridge collapse incident, the personal assistant of the BJP MP told. “Among the dead, there are five children,” he said. Kundariya himself visited the spot in Morbi after the mishap and took stock of the rescue operation.

Kundariya said, “It is very saddening. Machinery are present at the spot to pump out the water so that we can figure out the bodies underneath, as there’s a lot of silt. I believe the bridge got overloaded and that led to the incident. Many teams engaged in rescue.”

Meanwhile, the death toll in the Morbi hanging bridge collapse incident increased to 132, Gujarat Home Minister Harsh Sanghavi said on Monday.
Gujarat government on Monday announced that a high-powered committee has been set up to investigate the incident of the collapse of the suspension bridge in Morbi district of Gujarat.

According to the details from the district administration, after the mishap, the system was immediately activated and rescue operations started with the help of locals.
Besides this, teams from other places also started arriving at the spot. Around 40 doctors from various health centres, Rajkot PDU Hospital and Surendranagar Civil Hospital started emergency treatment of the injured at the Morbi Civil Hospital.
After the collapse of the bridge, the Rajkot Municipal Corporation boat and rescue materials including life jackets reached Morbi and started the rescue operation.
Emergency ambulances from Rajkot, Jamnagar, Junagadh Metropolitan Municipality and Morbi Municipality were running throughout the night to bring the injured to the hospital immediately. Several private ambulances were also involved in the rescue operation. Army team from Surendranagar joined with its three ambulances and equipment, informed the officials.