Sidhu Moosewala’s father, Balkaur Singh, and mother, Charan Kaur, suddenly went abroad on Friday morning. However, father Balkaur Singh said last week that his son’s business is spread across many countries. which he will wrap up in the coming 2 months.

It is believed that he has gone abroad for this reason. However, when he was asked about this, he said that he did not want to say anything about it. Sidhu Moosewala was shot dead in Mansa on 29 May. The responsibility of which was taken by the Canadian gangster Goldie Brar of the Lawrence Gang.

Notorious gangster Lawrence has threatened Mossewala’s father after the murder of Punjabi singer Sidhu Moosewala. In the mail sent in the name of the Lawrence gang shooter, it has been said that Moosewala’s father, Balkaur Singh, should not say anything about the security of Lawrence and Jaggu Bhagwanpuria. The letter mentioned Moosewala’s murderers, Jagroop Roopa and Manpreet Mannu, and also held Moosewala’s father responsible for this as he was pressurising the system. However, as soon as the threat was detected, the Punjab Police started an investigation. The threatening letter mentions, “Listen, if Sidhu Musewala’s father says anything regarding Lawrence, Jaggu Bhagwanpuria’s security or the safety of our brothers, then we will not even know if we will kill you and go away. You and your son are not the masters of this country. Whoever you want will get protection. Your son killed our brothers, and we killed your son. We have not forgotten that Manpreet Mannu and Jagroop Roopa had a fake encounter. You should also not forget that all this happened under your pressure. If you say one thing out of a hundred things, if you speak more, then your condition will be worse than Sidhu’s.”

‘BJP people roam around with moneybags to poach MLAs’ 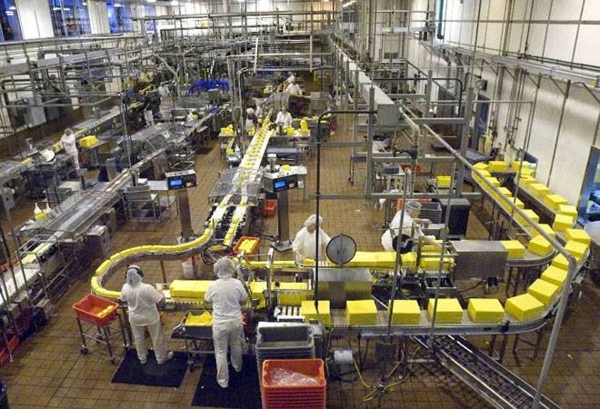 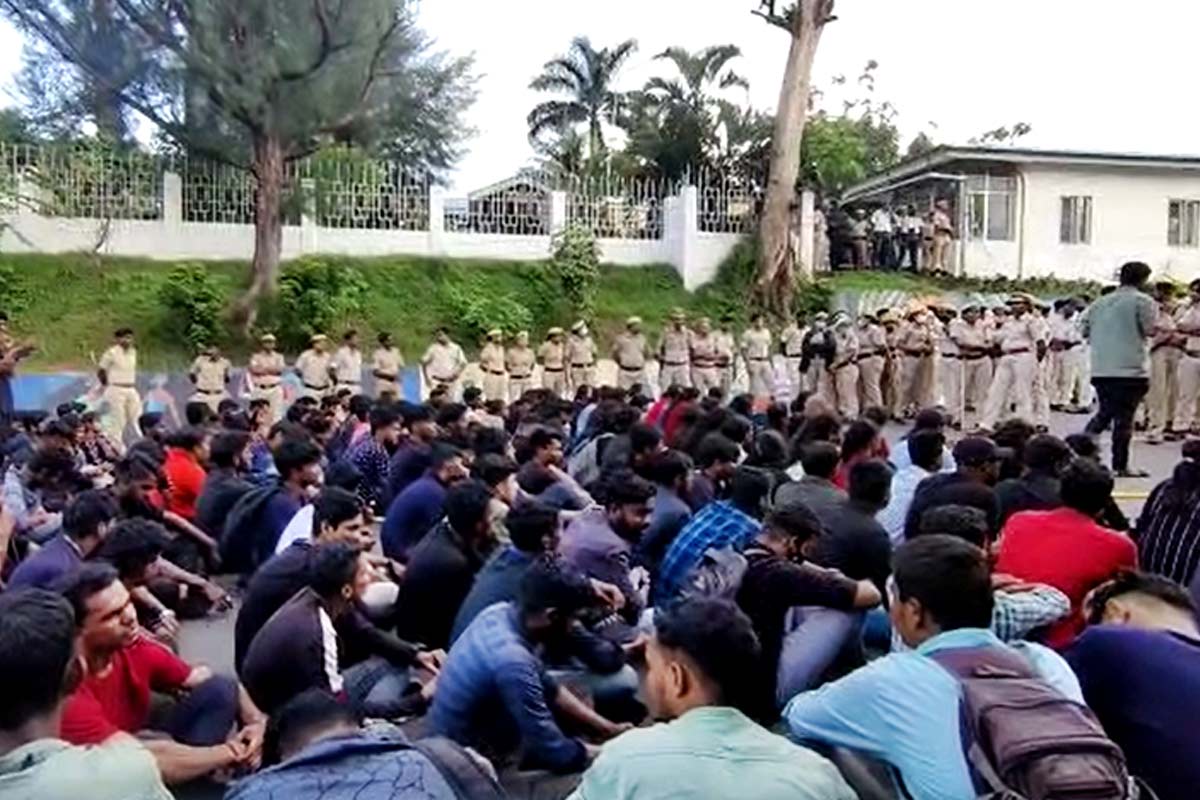 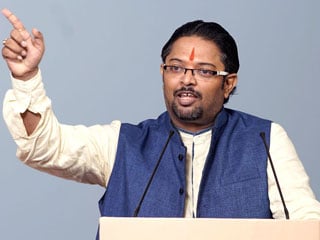 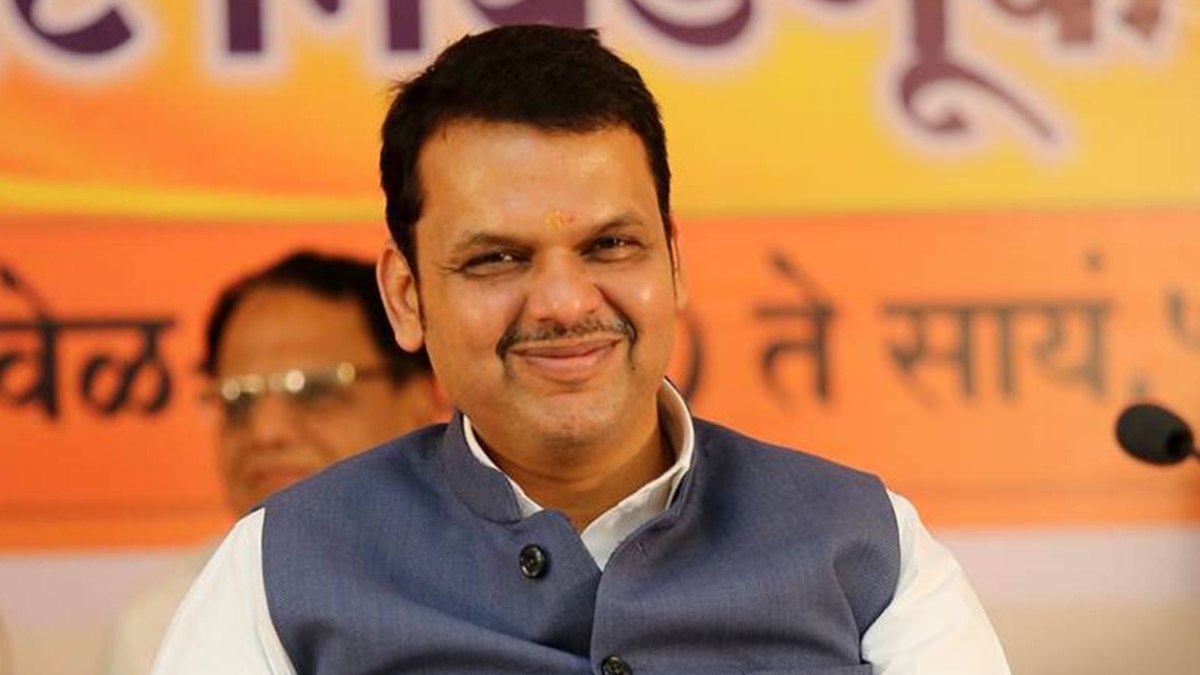