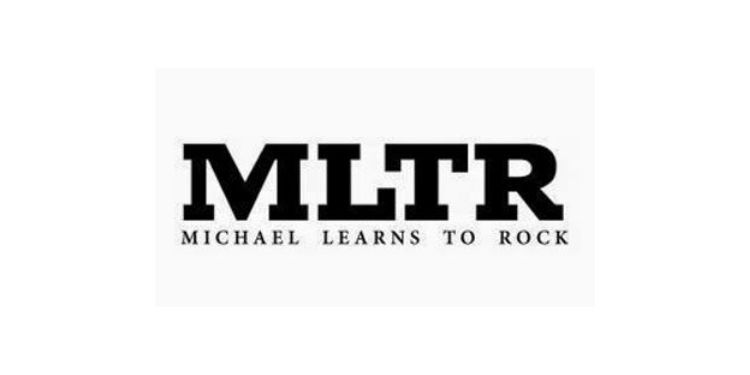 Michael Learns To Rock (MLTR), Denmark’s biggest pop rock band, the well-loved trio of Jascha Richter, Mikkel Lentz, and Kåre Wanscher will be performing in India, as part of their BACK ON THE ROAD worldwide tour.

Since its debut album in 1991, MLTR has released numerous hit singles with global record sales of over 11 million physical albums, more than 6 million paid downloads, an estimated 250 million video views on YouTube, and more than one billion streams.

The MLTR story is not only one of the most successful to ever come out of Denmark but also a story of an exception: their path to success has never been about scandals, divorce, drugs, or any extreme way of living. It has always been about the music! MLTR is simply about enduring pop songs that resonate with people all over the world.

Get ready for an evening of great music and nostalgia with Michal Learns to Rock!

The Event is organized by Mr.Dereyk of KCT Entertainment, for sponsorship sales please write to [email protected]