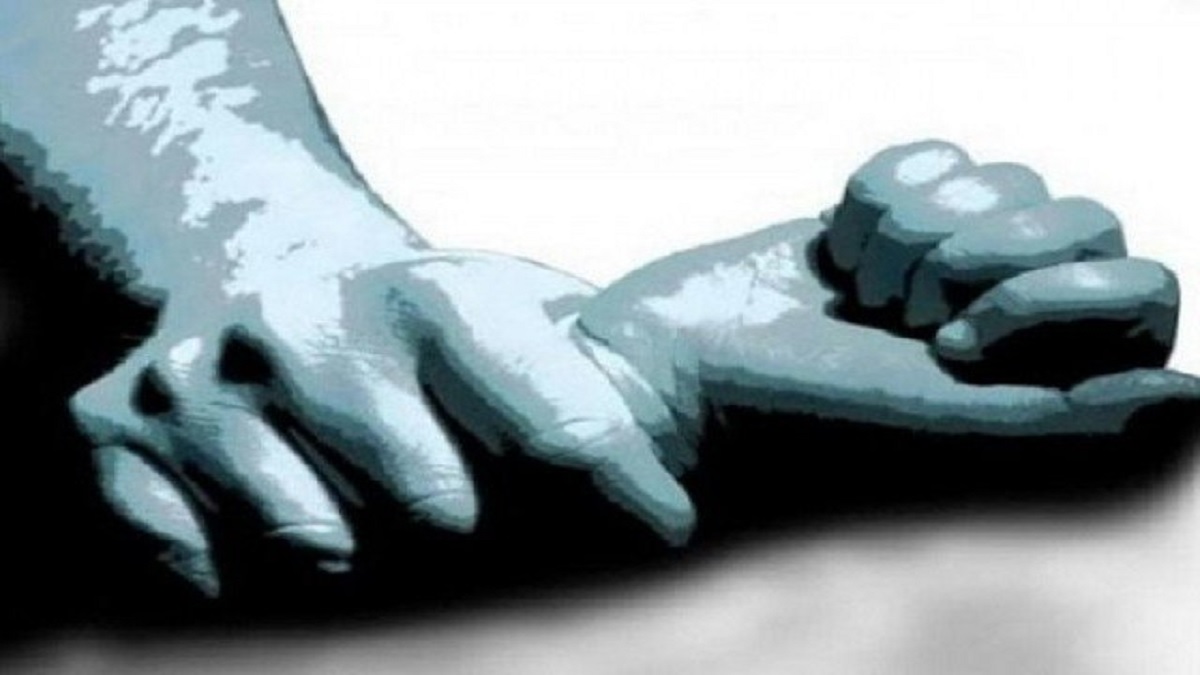 Police in Chhattisgarh’s Manendragarh-Chirmiri-Bharatpur (MCB) district reported on Saturday that a 32-year-old health worker was allegedly raped at knifepoint by a young boy at her workplace.

An official reported that the police had arrested the 17-year-old suspect and two of his accomplices, while one more suspect in the case was absconding.

Dipak Saini, Station House Officer (SHO) Jhagrakhand, said that the incident happened on Friday afternoon at a sub-health centre in Chhipchhip Village Panchayat, which is within the jurisdiction of Jhagrakhand Police Station.

He also said that the woman lodged a complaint on Saturday morning, following which the police swung into action, he said. The woman was alone at the facility located in the outskirts of the village, when the minor and three of his associates barged in.

They threatened her with a knife and tied her hands and legs, following which the boy allegedly raped her, the official said. They also allegedly filmed the act before fleeing the spot, he said.

A case has been registered against the accused under relevant sections of the Indian Penal Code and the Scheduled Caste and Scheduled Tribe (Prevention of Atrocities) Act, the Arms Act and Information Technology Act, he added.