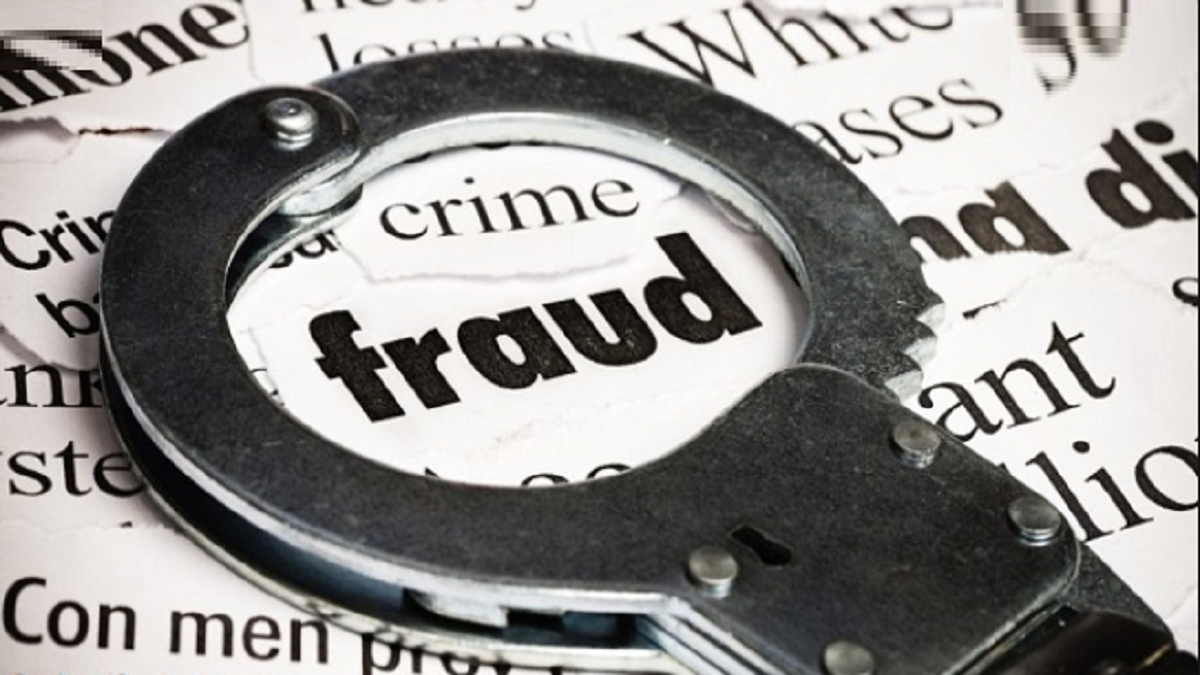 India on Saturday has issued an advisory to it’s nationals to be vigilant against fake job offers floated on social media platforms following the case of more than 100 workers being lured to Myanmar by dubious IT firms.Authorities have so far rescued 32 Indian nationals who were taken to a remote part of Myanmar on the pretext of lucrative IT jobs. The Indian side is working with Thailand and Myanmar to help up to 60 others believed to be stranded in the same region.The ministry of external affairs (MEA) said in a statement that the country’s missions in Thailand and Myanmar had detected instances of “fake job rackets offering lucrative jobs to entice Indian youths for the posts of ‘Digital Sales and Marketing Executives’ in Thailand”. These rackets are being operated by “dubious IT firms” involved in call-centre scams and crypto-currency fraud.The statement said, “Therefore, Indian nationals are advised not to get entrapped in such fake job offers being floated through social media platforms or other sources.”The dubious firms usually target “IT skilled youth who are duped in the name of lucrative data entry jobs in Thailand through social media advertisements as well as by Dubai and India based agents.”