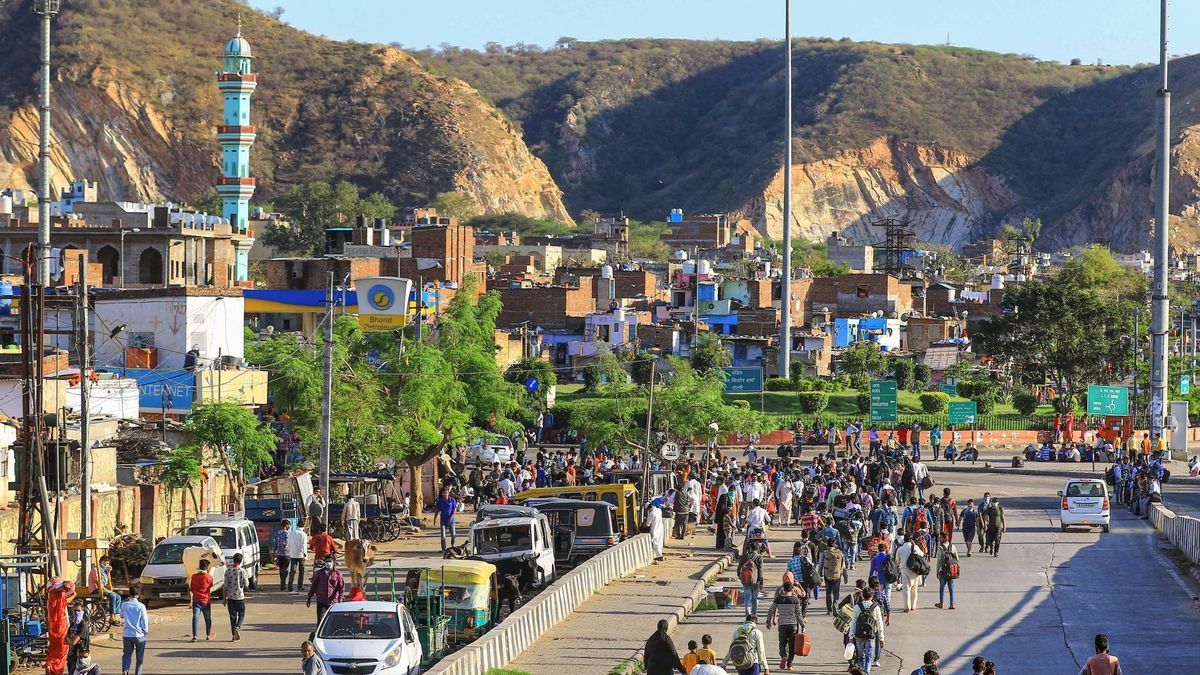 Migrant labourers have served a legal notice to Indian Institute of Management Ahmedabad for non-payment of wages. The Director of the B-school, being the primary employer, was charged to have not paid the labourers wages since the past two months amid the nationwide lockdown. The migrants also sought arrangements to return to their native places.

The legal notice, under the Inter-State Migrant Workmen Act, 1979, was served a day after migrant workers clashed with the police outside the new IIM Ahmedabad campus where they were deployed to work. Calling upon the Director as the primary employer, the notice asked him and the contractor to pay them minimum wages as well as clear previous dues.

“IIM-A being the principal employer has not paid the wages to the migrant labourers since past two months despite directives by the Central Government to continue to pay the wages irrespective of the lockdown,” said lawyer Anandvardhan J. Yagnik in the legal notice. The notice also asks for the “immediate release of all the detained migrant workers of Jharkhand and West Bengal after the recent unfortunate incident and medical treatment.”

It has been stated that the police thrashed them and no medical aid was extended to them thereafter. The detained migrants were also not produced before the magistrate despite the brutality against their fundamental rights. Violations of the labour laws were also made as around 20 children and 25-30 women present on the construction site were not provided with facilities that are mandated by the Constitution.

“Two of those detained were found to be coronavirus positive, subject to correction and yet no steps have been taken by the contractor or your good self as a principal employer to make sure that all the workers are duly tested,” mentioned the notice. Interim arrangements for their stay and Covid-19 tests until the workmen are safely repatriated to their respective states free of cost has also been demanded.