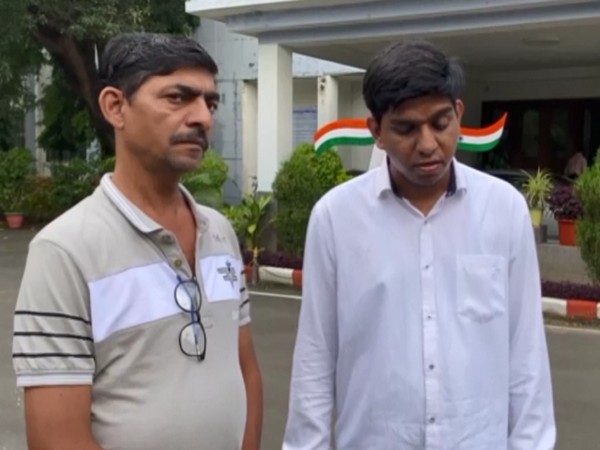 A differently-abled student and a software engineer from Indore named Yash Sonkiya have been offered a job worth lakhs by Microsoft.

Yash is a Computer Science Btech Graduate from Shri Govindram Seksaria Institute of Technology and Science, Indore, and is visually impaired since childhood. A package of 15 lakh along with some of their stocks.

“It was a difficult ride in the starting, but slowly and steadily everything became normal. My college and my friends helped me a lot. The Internet helped me a lot. I faced a lot of challenges but also received support from other people. Visually impaired people who feel helpless should understand that every field is not for everyone, instead, they should give their 100 percent where they could,” Yash said.

Meanwhile, Yash’s father Yashpal is a canteen owner in Indore. “It has been a struggle, but if we fight it out then the struggle seems small. It was difficult sending Yash to a normal school and college but we always searched distinct teachers for Yash which paid off,” Yashpal said.

“I have studied till High school and it was beyond my imagination that my son will be offered a job at Microsoft. Though, I was confident he will become a software engineer. My son is my Pride and today he has proved himself”, Yashpal said.

Moreover, Yash is the eldest among three siblings and did his graduation from SGSITS, Indore. Talking about Yash’s achievement Director-Professor of SGSITS, Rakesh Saxena said, “Faculty of our college helped Yash a lot. Microsoft identified his true potential and he has received a very good package.”