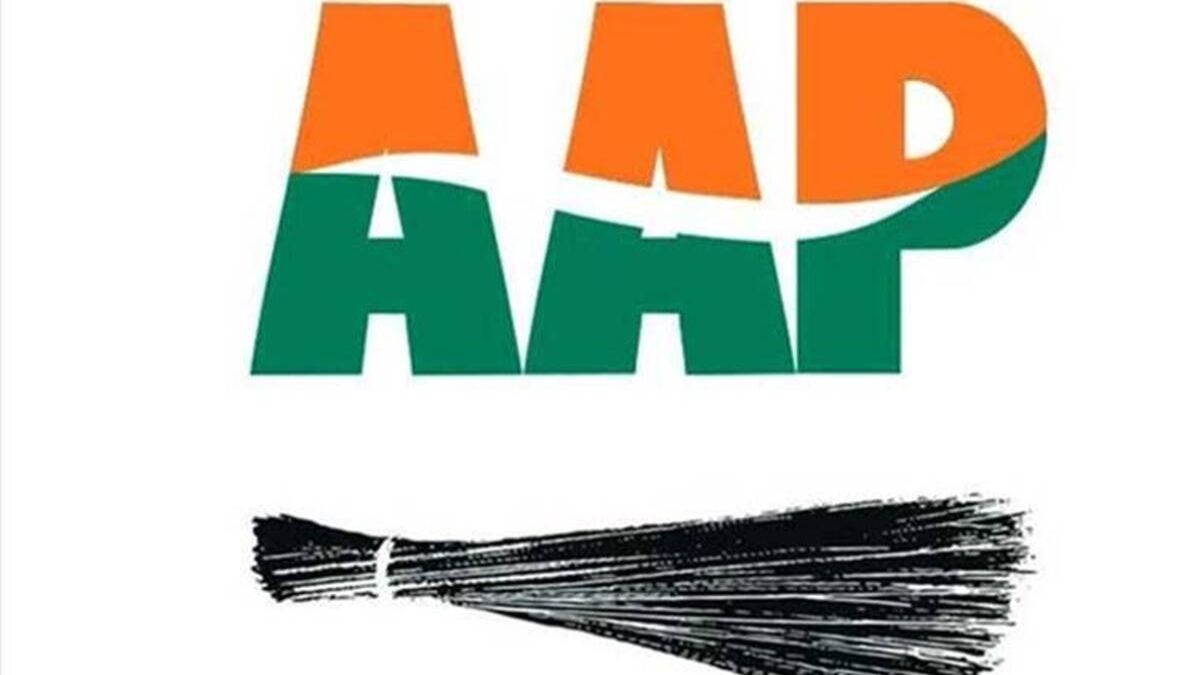 Amid tight security counting of votes is underway for 250 wards of the Municipal Corporation of Delhi (MCD) and the Aam Aadmi Party leads in 100 seats, BJP in 80, and Congress in 5 seats.

Meanwhile, the civic polls are largely seen as a three-way contest between the BJP, the AAP, and Congress.

Moreover, if AAP wins in the MCD elections then the first Delhi Chief Minister Arvind Kejriwal-led AAP will rule the municipal corporation of the national capital.

However, exit polls predicted a poor performance by Congress and once again the party has failed to revive itself in Delhi.