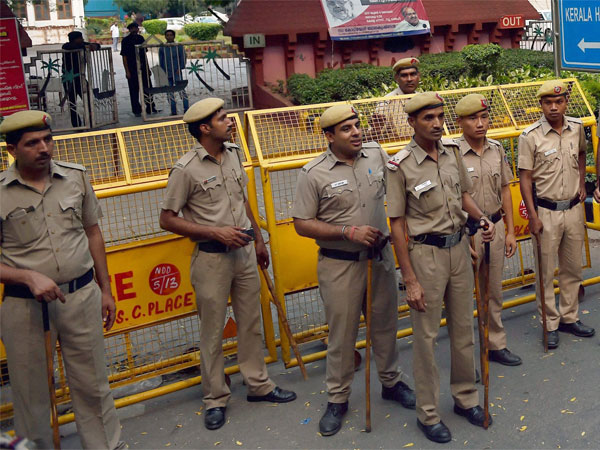 Meanwhile, at various places in Mathura police barricading has been placed and all the vehicles are being checked. Police forces and security personnel has been asked to remain on high alert by the Mathura district administration.

Earlier on 1 December the district administration imposed restrictions in the wake of the Babri Masjid demolition 30 anniversary and will remain in effect till 28 January.

Moreover, the prohibitory order has been also imposed by the District Magistrate Pulkit Khare in which political, social, or religious organizations or any other gathering has been restricted.

National treasurer of the Akhil Bharat Hindu Mahasabha Dinesh Sharma on Friday claimed that he wrote the letter to Chief Minister Yogi Adityanath with his blood.

“If you cannot grant permission to recite the Hanuman Chalisa, then grant us permission for euthanasia because we do not want to live if we are not allowed to worship our idol,” Sharma said.

However, the ‘karsewaks’ demolished the Babri Masjid in Ayodhya on 6 December 1992. In 2019 the Supreme Court directed the Centre to give Sunni Waqf Board five acres of suitable land.