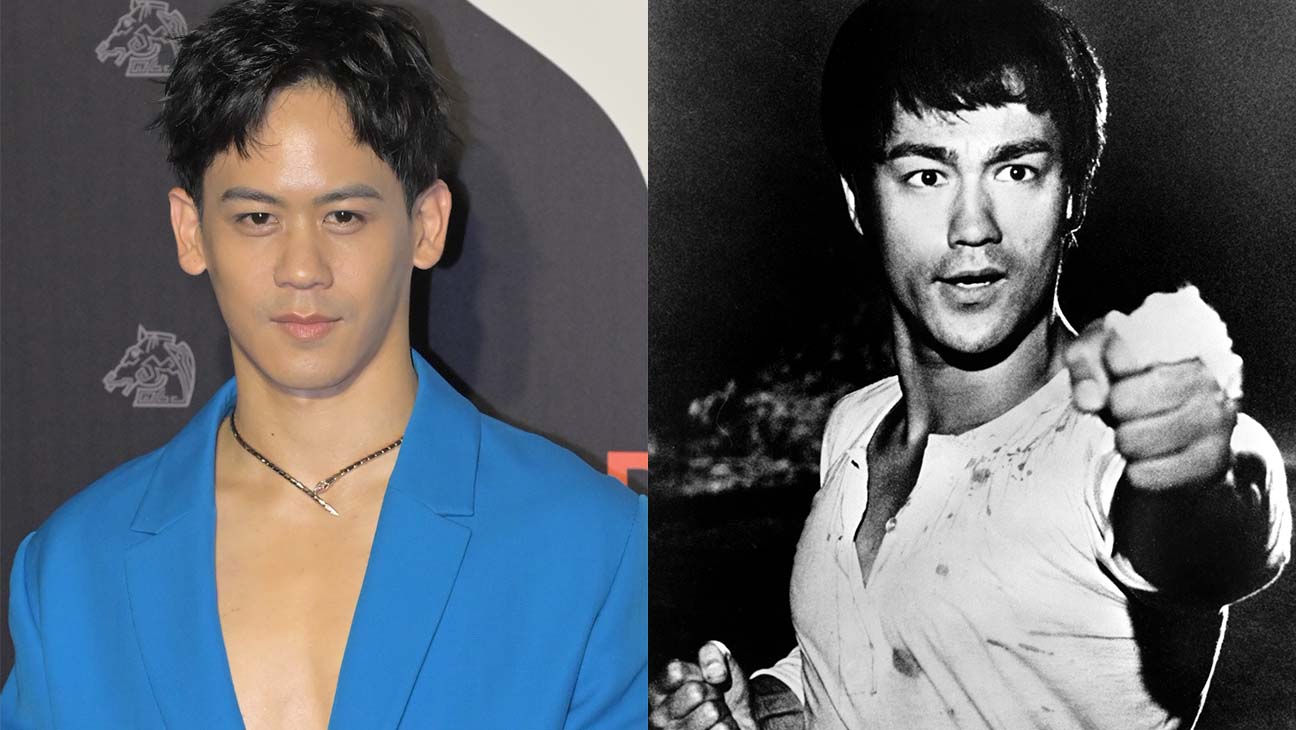 Bruce Lee’s son, Mason Lee, has been cast in the iconic role in the big-screen biopic being directed by Oscar-winning director Ang Lee about the legendary martial artist-actor.

The planned biopic for Sony’s 3000 Pictures is being written by Dan Futterman, according to The Hollywood Reporter, an American digital and print publication. Mason played Teddy in “The Hangover Part 2.” He was the adolescent whom the movie’s protagonists attempted to save as they tried to piece together what had occurred during a chaotic night in Bangkok.

Mason most recently starred in “Stand by Me,” “Limbo,” and “Who Killed Cock Robin (Mu Ji Zhe)” before making an appearance in his father’s 2016 drama “Billy Lynn’s Long Halftime Walk.”

Bruce Lee is a lifelong passion project for Ang Lee and a deeply emotional drama that depicts the triumphs and difficulties of one of the most important real-life action heroes of our time, according to Gabler, who collaborated with Ang Lee on “Life of Pi,” in a statement.

Ang Lee is a seasoned filmmaker who has received multiple Academy Award nominations and wins for his films, including four for “Life of Pi,” three for “Brokeback Mountain,” and two for “Crouching Tiger, Hidden Dragon.” Additionally, his movies have had success at the box office.