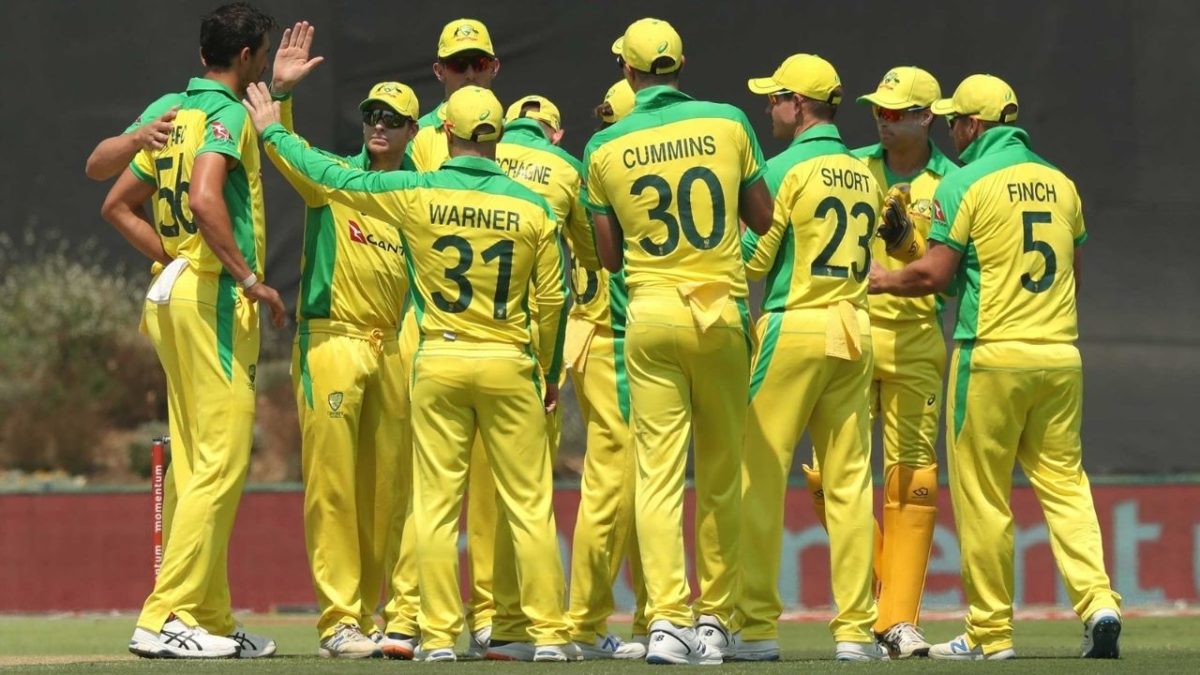 Star Australian trio of Mitchell Marsh, Mitchell Starc and Marcus Stoinis has been ruled out of the upcoming three-match T20 International series against India due to injuries on Wednesday.

The troika is an integral part of the Australian side and their absence along with David Warner, who has been rested for the series will leave a huge void during their tour to India.

Starc will miss the assignment due to knee injury, while Marsh and Stoinis have to sit out due to injury in ankle and side issues respectively.

Even though the injuries are minor, Cricket Australia has decided to not aggravate the injuries of the players and get them ready and fit for the ICC T20 World Cup that will be played in Australia from October 16- November 13.

Nathan Ellis, Daniel Sams, and Sean Abbott have been added to the squad in their place.

Marsh and Stoinis suffered injuries during Australia’s ODI series in north Queensland against Zimbabwe and New Zealand, but Starc was forced to withdraw from the tour after a scan on his knee was conducted today in Sydney.

Warner, Marsh, Starc, and Stoinis are all anticipated to be available for Australia’s home T20 series against the West Indies and England leading up to the World Cup.

Australia will begin their campaign in India on September 20 in Mohali followed by matches in Nagpur (September 23) and Hyderabad (September 25).