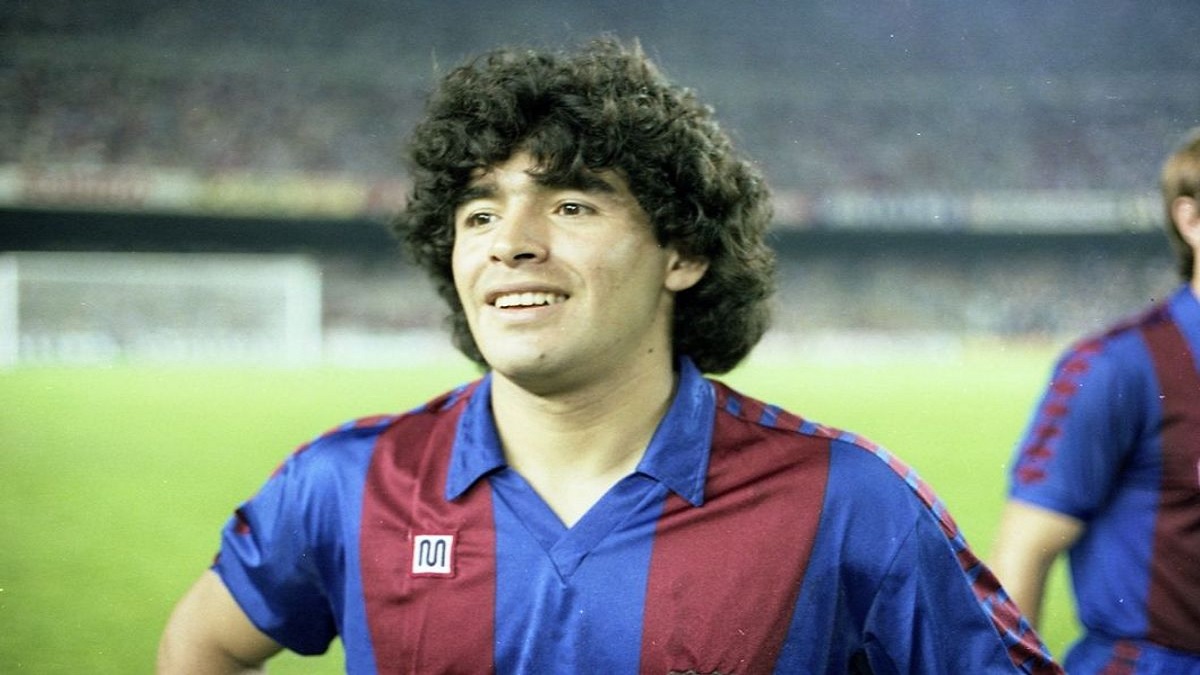 Diego Maradona, Argentine football legend, urged for a divine intervention to end the coronavirus pandemic that has gripped the entire world. So far more than three million people have been infected globally and more than 2 lakh have lost their lives. Argentina Football Association called off the ongoing season in the wake of the pandemic and that saved Maradona’s Gimnasia team from relegation, which was placed at the bottom of the league.

The team’s escape from relegation reminded many people in the country of the infamous Maradona’s ‘Hand of God’ against England in the 1986 World Cup when Maradona used his hand to score a goal that eventually helped them progress into the semi-final of the competition at England’s expense. The Argentine said he wants a similar intervention from god to end the ongoing virus crisis. “This happened to us today and many people are calling it a new Hand of God,” Maradona was quoted as saying by Daily Mail.