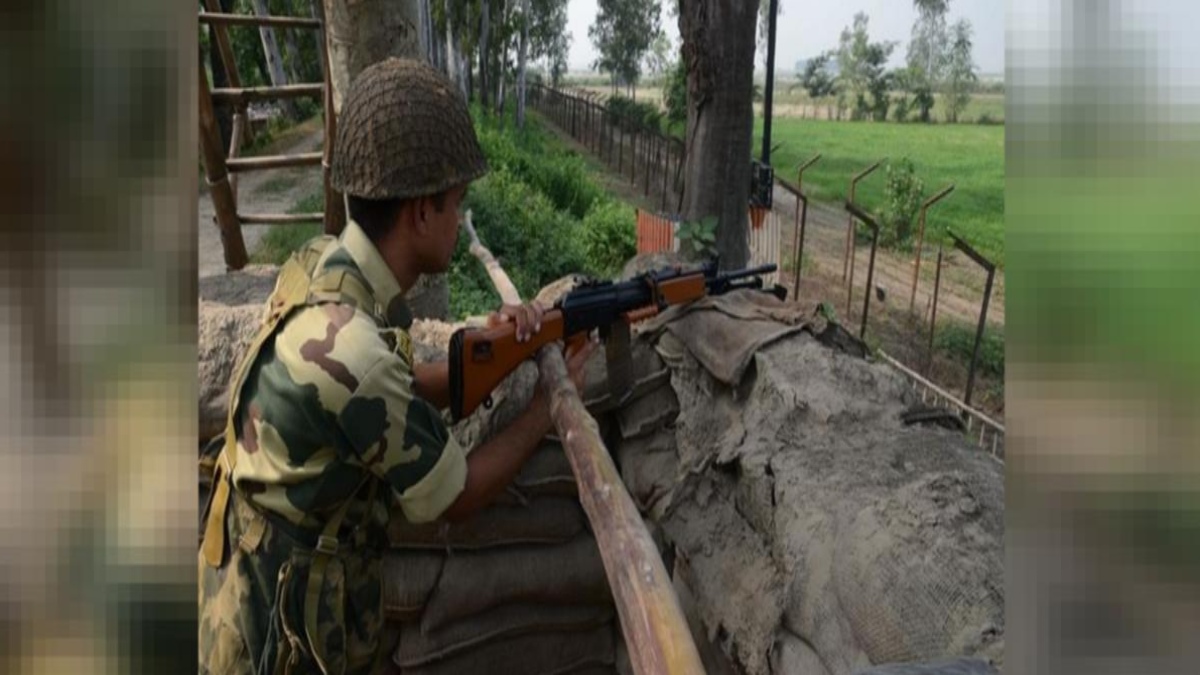 In two district of Chhattisgarh, twp people were allegedly killed by Maoists in the last two days on the pretext that they were police informers.

The first instance was in the area of Bijapur, where a local journalist’s brother was purportedly killed on Wednesday after being kidnapped by Maoists last Friday.

The victim, Basant Jhaadi, was abducted by Maoists on Friday and killed in a ‘jan adalat’ (kangaroo court) at village Kotapalli on the Chhattisgarh-Telangana border, said inspector general of police (Bastar Range) Sundarraj P said in a statement.

The IG further said the victim was the brother of a local journalist.

“We are gathering more information about the incident but till now the family members have not reached the police. The last rites of the victim were performed in jungles on Wednesday,” the IG said.

Similar to this, Maoists murdered a 32-year-old guy in Ghotiyakanhar hamlet in the recently established Mohla-Manpur-Ambagarh Chowki district.

The victim was killed on Tuesday night, according to the police, after being surrounded by a group of armed Maoists.

On Wednesday, the body was found.

On October 15, Maoists killed two people in the Bijapur area of Bastar, including the brother of one of their agents, on the pretext that he was a police informant.