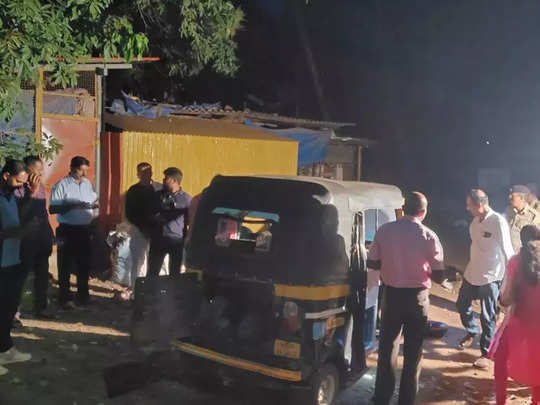 Police Commissioner N Shashi Kumar has advised people not to share any unverified information after a video has been doing rounds on the social media. This comes days after an explosion hit the city of Mangaluru.

The Police Commissioner said that the video circulating on social media is not connected with the case. “Police have come across a random, unverified video, where two men appear near a wine shop. It’s circulating on social media, but it is not a video in connection with the case. I appeal not to share any unverified info. The suspect’s treatment is underway,” Mangaluru CP.

The prime accused identified as Mohammad Shariq and the auto driver Purushottam have sustained burn injuries after the blast. On November 20, Karnataka Police identified the bomber as Karnataka’s Thirthahalli-based Mohammed Shariq, a terror accused charged with links to the Islamic State (IS), who is on the run since September 2022. The bomber had suffered nearly 40 per cent burns in the explosion.
“The victim’s condition is improving. The suspect on the first day tried to forge his identity, he tried to showcase himself as a man from Hubballi. The investigation is underway,” Kumar added.

Karnataka Police declared the blast as an act of terror and not the accidental one and that the case would be handover to NIA anytime. Police have been deployed outside Father Muller Medical College Hospital, where the suspect in the autorickshaw explosion case is currently under medical treatment.