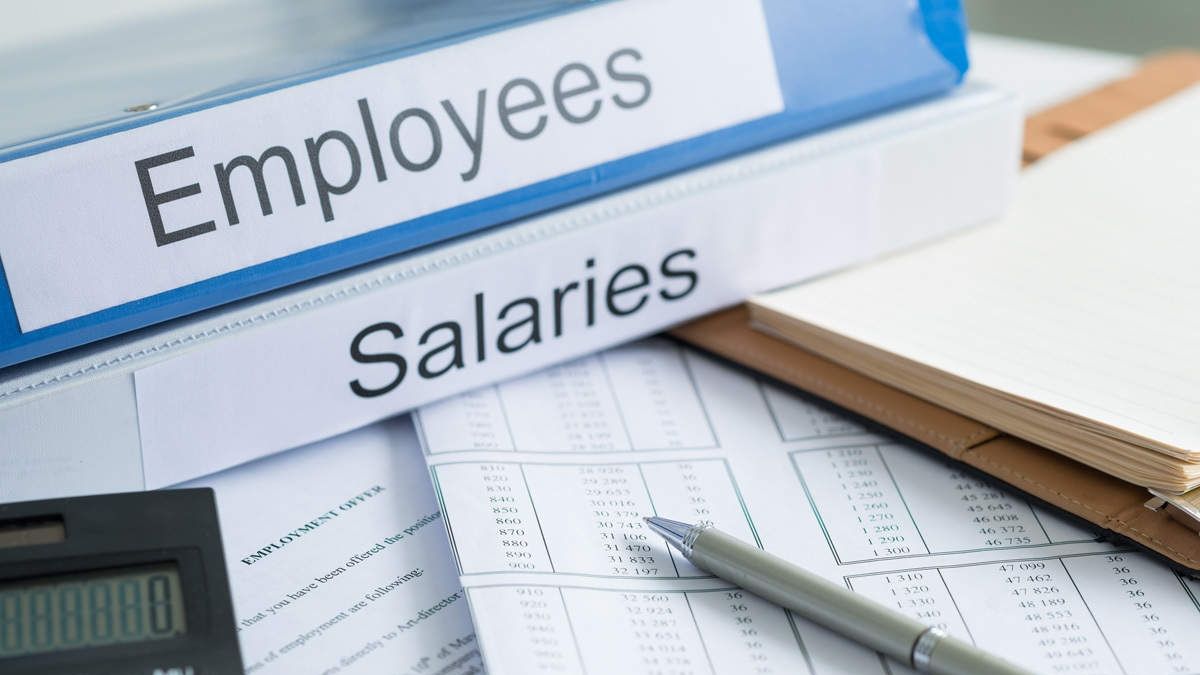 The outbreak of Covid-19 pandemic disrupted the business and economic activities across the globe, with India being no exception. The compulsions associated with “social distancing” coupled with lockdown directives in India led to a prolonged temporary shutdown of industries. The direct implication and consequence of this temporary cessation of business operations resulted in termination of service of workers specially the contract workers (including daily wage workers, casual workers) making them jobless.

Since, most of the contract workers are typically migrant workers with no means (job/income) to support their food and shelter expenses at their migratory residence, these workers were left with no choice but to return to their hometown, not caring much about risking contact with Covid-19 virus.

This mass exodus threatened to escalate into a national health and humanitarian crisis, with millions of workers started on foot to travel back to their hometowns in the absence of any available public transport. In this backdrop, the Home Secretary, Ministry of Home Affairs, Government of India, in his capacity as the Chairperson of the National Executive Committee (NEC) constituted under the Disaster Management Act 2005 (DM Act), issued directions on 29 March 2020, restricting movement of migrants across state borders and strict enforcement of the lockdown measures on maintaining social distance (MH Order).

Pursuant to the MH Order, a plethora of contentions were raised by various stakeholders across the industry as it caused them financial hardship. Without delving into finer tenets of the MH Order, the aspect which created anomaly in the minds of various stakeholders is set out below: “All the employers, be it in the industry or in the shops and commercial establishments, shall make payment of wages of their workers at their workplaces on the due date, without any deduction, for the period their establishments are under closure during the lockdown.”

In light of this background, it would be interesting to analyse and briefly touch upon the two moot questions, from an Indian employment law standpoint. Whether the Central Government has powers under the DM Act to mandate private employers to pay wages? and Whether the MH Order is applicable to certain category of workers or is applicable to all workers?

Whether the Central Government has powers under the DM Act to mandate private employers to pay wages At the outset, it is relevant to mention that the labour laws in India such as the Industrial Disputes Act, 1947 (ID Act) and Industrial Establishments (Standing Orders) Act 1946 have clear provisions and provide adequate guidance, in terms of payment of wages / layoff in the context of an epidemic.

Similarly, the powers conferred on the executive under the DM Act is for a specific purpose i.e. to curtail spread of the disaster and take remedial actions. Such powers are to be exercised for fulfilling the objective of the legislation, only if the ordinary provisions of the law for the time being in force are insufficient for the purpose. In the extant circumstances, the MH Order seeks to override the provision of law which may not be justifiable as the labour laws in India broadly cover relevant provisions in the context of “epidemic”.

In view of the same, any direction mandating employers should be effectuated by an amendment in the law, or by way of necessary notifications under the applicable laws or through an ordinance. Whether the MH Order is applicable to certain category of workers or is applicable to all workers? MH Order creates a clear and a fundamental dichotomy by using the terms “workers” in paragraph (iii). On perusal of the MH order, it makes abundantly clear that the same is for the protection of the interstate migrant workers.

The underlying intent is envisaged and manifested under the preamble of the MH Order which states that the “movement of large number of migrants have taken place in some parts of the country so as to reach their home towns”. The MH Order was to be enforced through the district administration and the police. These authorities were also required to screen and quarantine the migrant workers in their home towns for a minimum period of 14 days.

In view of the underlying intent, the MH Order should be read in its entirety and applying the harmonious rule of interpretation, it can be inferred that the same is issued from the perspective of migrant workers. The MH order is not clear and leave room for interpretational issues. In the absence of such clarity, and considering the penal provisions stipulated under the DM Act, several employers have chosen to err on the side of caution and have made some monetary payments to all its workers.

It is also not entirely clear as to whether the Central Government has powers to direct/mandate private parties / employers to necessarily make payments to their workers, without considering their state of business affairs. It is also relevant to mention that the validity of the MH Order has been challenged before the Supreme Court. The matter was last listed on 15 May 2020 and the court has issued orders that no coercive action should be taken against the employer until the matter is heard on the next date.

Since, the future course of action for employers’ is contingent on the decision of the Supreme Court, it needs to be seen if the court also takes into account the financial distress/ agony of employers’ too while passing any orders. In India, courts typically interpret labour laws in a pro-employee manner, however, given this unprecedented crisis and to ensure the businesses/ industry in general is not affected, a balanced approach may appear as more conducive for the industry and employees. Ajay Bhargava, Senior Partner, Litigation; Anshul Prakash, Partner, Employment Labour & Benefits; Abhinav Rastogi, Principal Associate, Employment Labour & Benefits, Khaitan & Co.