Man with the golden stick passes away at 95 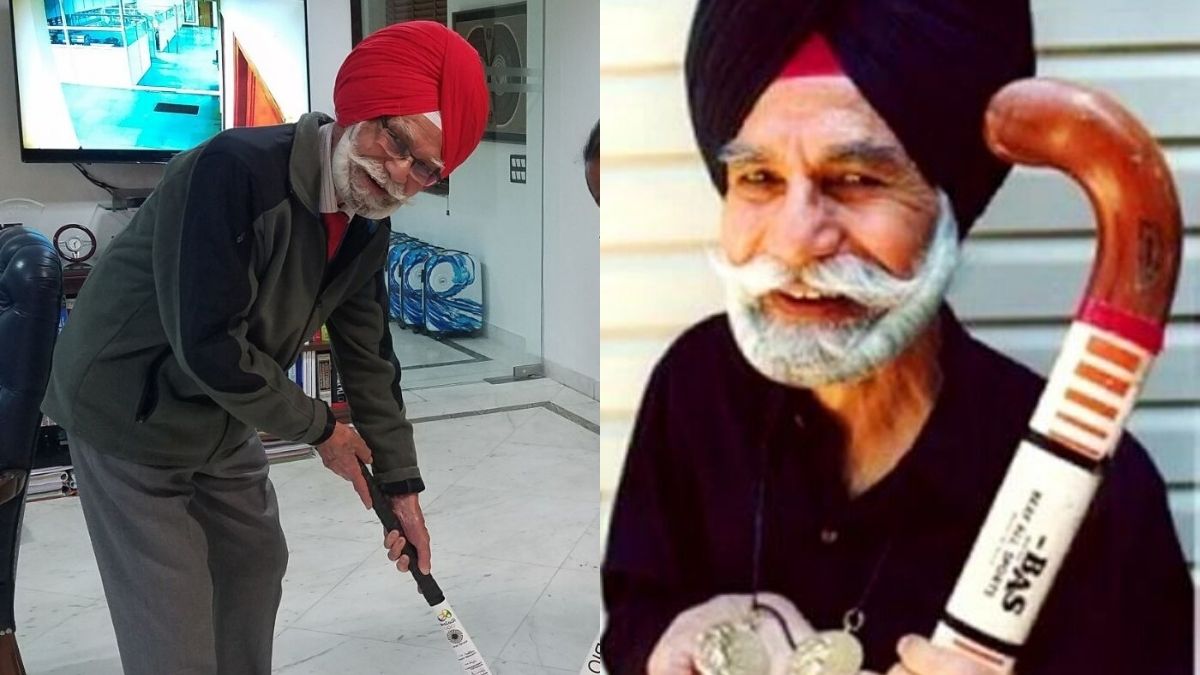 Three-time Olympic gold medallist hockey player Balbir Singh Senior passed away on Monday at the age of 95 after battling multiple health issues. He is survived by three sons and a daughter. “Balbir Singh passed away this morning,” the legendary hockey star’s grandson Kabir said in a statement. He suffered a cardiac arrest on 12 May, after which he was shifted to a private hospital in Mohali where he breathed his last on Monday morning.

Born in Haripur Khalsa, Punjab, on 31 December 1923, Balbir Singh was a three-time Olympic gold champion. He played a key role in India’s Olympic victories in London (1948), as a vice-captain in Helsinki (1952) and as the captain in Melbourne (1956). In his illustrious career between 1947 and 1958, he won 61 international caps and scored 246 goals. As vice-captain of the Indian team in 1952, he scored a hat-trick against Britain in the semi-finals and five of India’s goals in its 6-1 win against Holland in the final. It’s a record for the most goals in an Olympic Games hockey final and hasn’t been broken yet.

On his Olympics debut in 1948 against Argentina, he scored six goals, another record. There’s another remarkable thing about Singh’s hockey journey. India never missed the podium when he was part of the team both as player, manager or coach. India’s only World Cup title came in 1975 when he was manager. In 1971, India bagged bronze in the World Cup when he was the coach. For his remarkable contribution to the game, he was awarded the Padma Shri in 1957, the first India sportsperson to get India’s fourthhighest civilian honour.

He was also conferred with the Major Dhyan Chand Life Time Achievement Award by Hockey India in 2014. Singh also became the only Asian male and only Indian among 16 athletes to be chosen as “Iconic Olympians” by the International Olympic Committee across the modern Olympics’ history. With agency inputs