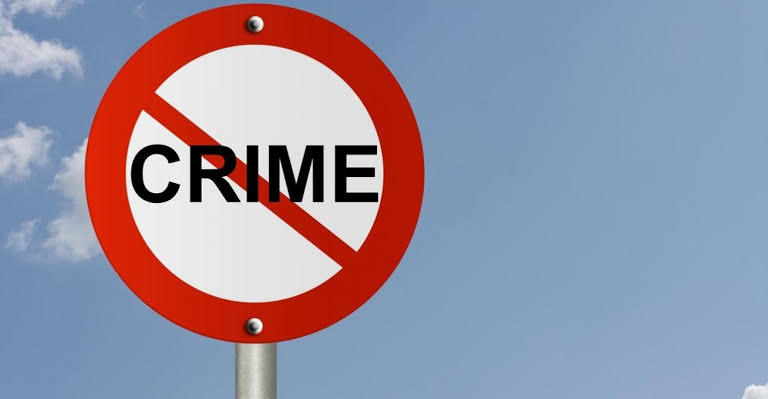 Bengaluru Police on Wednesday arrested a man, who killed his live-in partner after a heated argument in the Horamavu area of the city.
The deceased has been identified as Krishna Kumari, a resident of Nepal. Krishna, who was a beautician by profession, was killed after her live-in partner Santosh Dhami banged her head against the wall following a heated argument on Wednesday.
According to the police, both were living together for the past several years.
“A woman Krishna Kumari, was killed by her live-in partner Santosh Dhami as he banged her head against the wall after a heated argument, in Horamavu in Bengaluru,” said Bheemashankar S Guled, Deputy Commissioner of Police (DCP), East division, Bengaluru.