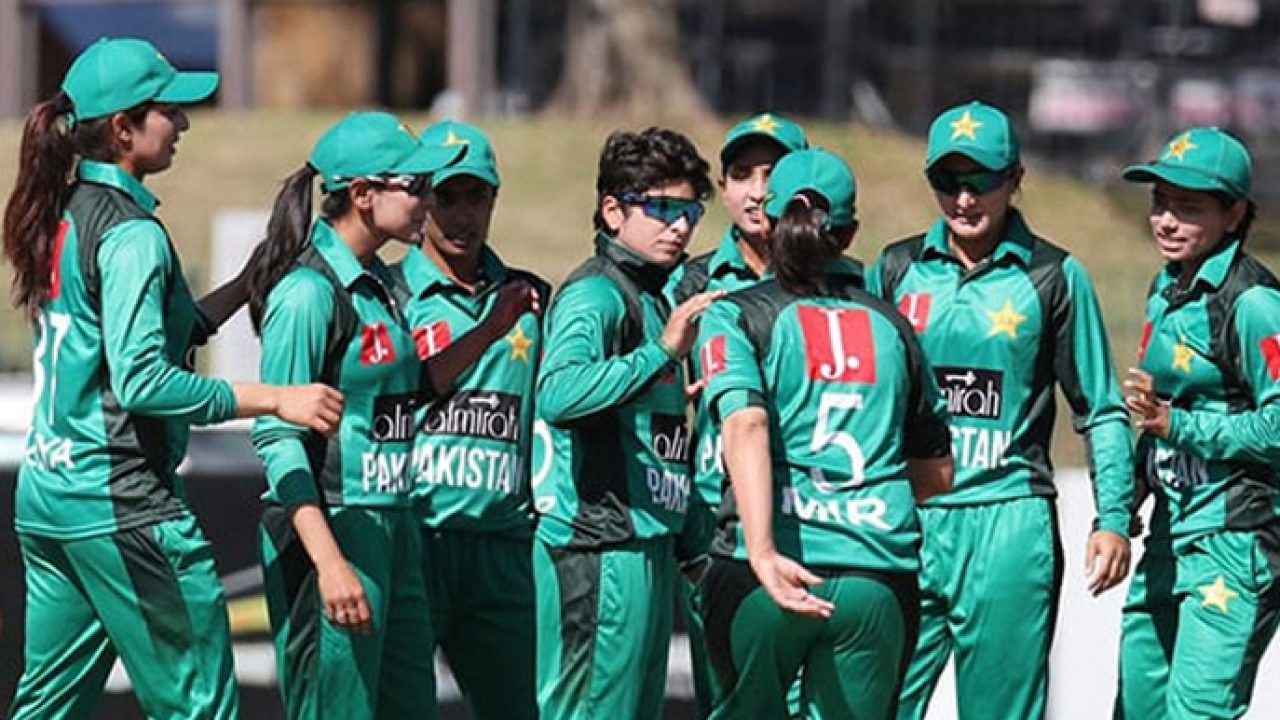 Spinners Omaima Sohaila and Tuba Hassan with their bowling spell helped Pakistan in clinching a clear win of 9 wickets over Malaysia in their opening match of the Women’s Asia Cup 2022. The campaign opener match was played in Bangladesh’s Sylhet on Sunday.
Pakistan kicked off the campaign with their win but the game ended in a heart-aching defeat for the Malaysian team.
In the first innings, Pakistan restricted Malaysia to just 57/9 in 20 overs. Elsa Hunter scored more than half of the runs for her team and was not out at 29 off 51 balls. Omaima Sohail did wonders for Pakistan with her bowling. She took three wickets in three overs while giving away just 19 runs and did not let the opposition score beyond 57 runs. The chase was a cakewalk for the Pakistan team.
Chasing 58, Pakistan was off to a good start. Openers Muneeba Ali and Sidra Ameen were dealing with boundaries majorly, finding gaps at will.
Malaysia’s Mahirah Izzati Ismail gave her team the first wicket, dislodging Ameen’s stumps for 31 off 23 balls. Pakistan was now 45/1 in six overs.
However, skipper Bismah Maroof (8) and Ali (21) took 61/1 in nine overs and won the game by three wickets.
Ismail (1/8) took her side’s only wicket for Malaysia.
Pakistan won the toss and sent Malaysia to bat. The start was a nightmare for the Malaysian team. Pakistan’s spinners demolished the Malaysian top order by sending Winifred Duraisingam (0), Mas Elysa (3), wicketkeeper-batter Wan Julia (11), Mahira Izzati Ismail (1) and Ainna Hamizah Hashim (0) without adding much to the scorecard.
Half of the Malaysian side was in the pavilion at a score of 29 in 11.2 overs. Hunter tried to keep one end steady, but there was absolutely nothing stopping Pakistani spinners, who seemed to get the best out of the surface. The result was her being left as the last one standing at 29* off 51 balls, while the rest of her team was restricted to 57/9 in 20 overs. Only two batters could score in double digits and five batters could not even open their accounts.
Sohail (3/19), Hassan (2/13) were stars of Pakistani bowling. Diana Baig and Sadia Iqbal got one each.
Hassan was adjudged as ‘Player of the Match for her spell of 2/13.
With this victory, Pakistan is at third number with two points in the points tally, while Malaysia is at fourth with zero points.