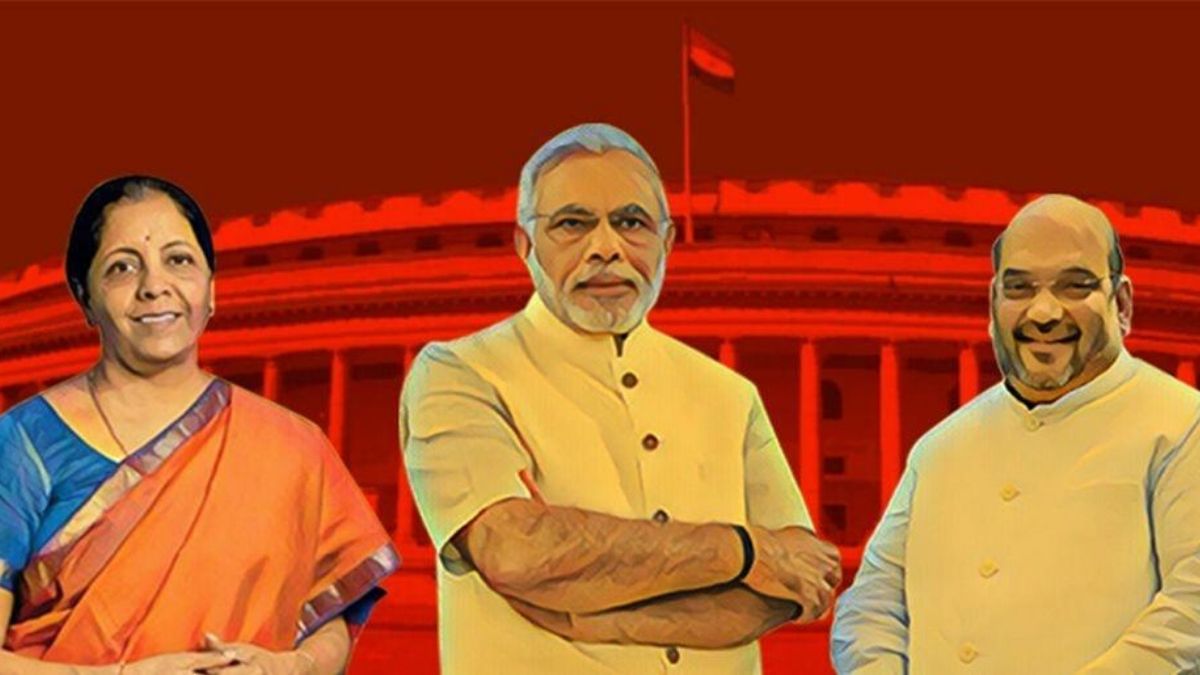 Both are absolutely right but what will it take to “make-it-happen”. Arvind Panagariya occupied the exalted position in the newly created NITI Aayog and Rajiv Kumar is the present incumbent. The former should have probably stayed on in India to make his “dream” come true for the country but he chose to go across the Atlantic and continue to do the “talking” and writing instead of walking the talk. Rajiv Kumar now has the opportunity to walk his talk though the Covid-19 crisis has made this walk more difficult as the country faces an economic crisis.

All those that came in from across the Atlantic and made a timely departure back to the cool climes must be heaving a sigh of relief as they don’t have to face this unprecedented “heat”. There is no dearth of ideas in the country. There is no dearth of “expert rai sahebs” (advisors) either. In fact, there are too many of them. The problem is that in a country like ours, for any idea to fructify and sustain it has to be politically acceptable, socially desirable, technologically feasible, financially viable, administratively doable, and judicially tenable.

If just talking worked, by now we would have travelled a long distance. Unfortunately, for travelling this distance, we have got to persevere and walk with our feet firmly on the ground. Given the limitations of finances, the Finance Minister has announced a decent package for managing the Covid crisis. Those impacted by the crisis will always want more. Perhaps legitimately so. Amarinder Singh, the Chief Minister of Punjab, asked for more as did other Chief Minsters of the states. The states too are strapped for funds.

A number of states have announced freezing of various allowances that were hitherto being given to civil servants. Punjab is even toying with the idea of 30 percent cut in the salaries of employees. Thanks to GST, states’ dependence on the Centre has increased and unfortunately even before the onset of Covid, the GST collections were nowhere near the projected amount. Some of us never admitted but the economy was in trouble even before Covid arrived. Now, of course, there is a full-blown crisis looming large.

Unlike the Centre that can “print currency notes”, the states cannot. However, it is easy to push for printing notes but the impact of consequent inflation has to be kept in mind because the poor bear the brunt of inflation. Hence, there will have to be a measured approach. The tragedy is that both the Centre and the state are right but there is no financial wherewithal to make it happen. The good news is that there is a greater engagement with the states in the true spirit of federalism. Only time will tell whether the package announced by the Finance Minister will have the desired impact. Like many other crisis, the Covid crisis will also blow over but the key is how can the “dreams” of the former and current Vice Chairmen, NITI be “made to happen”?

Most of the schemes announced by the government are politically acceptable and, by and large, socially desirable. The key questions relate to availability of funds, use of technology, deployment of administrative machinery and somehow to convince the judiciary to do its own job rather spend precious time on deciding whether the middle seat in an aircraft should be allocated or not. Finding additional resources has been the constant endeavour of any government. It will perhaps be even more intense now.

As we continue to search for additional sources for increasing revenue, a possible immediate way forward could be to dispense with expenditures on statues, road-shows, publicity and the like. Let actions speak for themselves. The Prime Minister has been rightly emphasising on the need for use of technology to improve efficiency in governance. However, despite this emphasis, it is hard to believe that a large number of Ministries and Departments have not gone digital. There is sufficient evidence that transparency and use of technology has multiple benefits (demonstrated in ministries like Coal and Rural Development where hard files have been dispensed with).

An organization called Samagra is engaged with Haryana Government to digitise all the processes. This approach is already making life easy for the common man. The Central Government can facilitate implementation of digitised processes in all other states of the country. This does not require much funding. Similarly, use of technology for enabling portable benefits for migrant workers can be a game-changer. Human resource management is the key to success of any programme. The government has to closely look at the schemes and programmes that have done well.

The next step should be to understand why and how did they do well. The government should then attempt to replicate the approach adopted in these programmes. Similarly, the government will have to locate more of the likes of Parmeshwaran Iyer (spearheading the highly successful Swachh Bharat Abhiyan) and Indu Bhushan (Ayushman Bharat just crossed one crore beneficiaries) to head organisations and institutions to “drive” the programmes. They will also have to look at why and how coal production reached unprecedented levels between 2014 and 2016 and didn’t grow at the same rate thereafter.

The coal shortages re-surfaced. Should an organisation like Coal India be left without a regular Chairman for a year? No matter how good the idea is, the implementation will be adversely impacted if there isn’t an appropriate administrative machinery and a leader to drive home the idea. Policies and announcements are important and they also make for good publicity but it is time we got down to brass tacks. We need less of “gyaan” and more of action.

Each policy will have to be followed by an action plan that clearly outlines what needs to be done, how will it be done, who will do it and by when will it be done? Roles of various stake holders will have to be defined and Central Government will have to play the role of a facilitator. Not much can be said or done about the manner in which the judiciary responds but there is no point in labouring a point over which you have no control. The best would be to focus on what you can rather brood over what you can’t. The dreams of Vice Chairmen can indeed be realized provided we mean business, we get down to business and we do business beyond glitz and glamour.

Anil Swarup has served as Secretary, Ministry of Coal and Secretary, School Education, Government of India. He also served as the head of the Project Monitoring Group (PMG) set up in the Cabinet Secretariat.