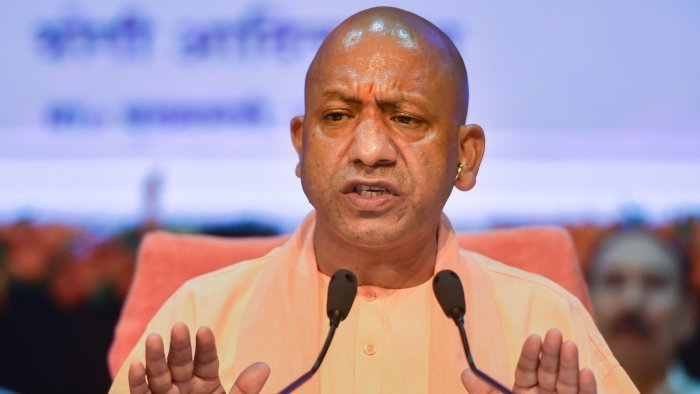 Yogi Adityanath, the chief minister of Uttar Pradesh, will launch his campaign on November 28 with his first public gathering in Mainpuri, increasing the heat quotient of the crucial election.

The Samajwadi Party’s traditional stronghold is being attacked by the Bharatiya Janata Party (BJP), which has already unleashed its army of MLAs and ministers. CM Yogi will address the gathering at Karhal’s Narsingh Yadav Inter College. Yogi Adityanath is anticipated to make constant efforts to sway Mainpuri residents’ opinions until 3 December.

In actuality, Yogi Adityanath, the chief minister, will begin his maiden public speech from Akhilesh Yadav’s district. The SP President will need to put more emphasis on Karhal in this situation because it is an SP stronghold.

Keshav Prasad Maurya, the deputy chief minister of Uttar Pradesh, had two meetings in Mainpuri earlier. In order to sway voters in the direction of the BJP, deputy chief minister Brijesh Pathak has been holding meetings in Mainpuri for the past two days. In addition, Party President Chaudhary Bhupendra Singh and General Secretary Organization Dharampal Singh are doing everything in their power to sway the employees.

A prominent by-election for the Lok Sabha is taking place in Mainpuri. The Samajwadi Party president Akhilesh Yadav’s wife, Dimple Yadav, and former MP and BJP candidate Raghuraj Singh Shakya are engaged in a heated race for the seat. This by-election was previously thought to be simple for Dimple Yadav.

Former MP late Mulayam Singh Yadav represented this constituency. Mulayam’s margin of victory in the most recent Lok Sabha elections was, however, very slim. Since then, it has been thought that the SP would have it difficult in Mainpuri after Mulayam.