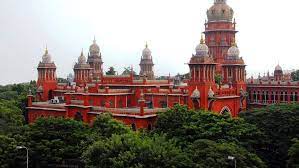 The Madras High Court in the case N Mohan and another v. Additional Chief Secretary, Prohibition and Excise Department and another observed and has asked the state government if it was feasible to close the retail liquor vending shops associated with TASMAC by 9:30 pm and to keep the bars running till 10 pm so that the last minute consumers do not end up consuming alcohol on the streets.

The bench comprising of Acting Chief Justice T Raja and Justice Bharatha Chakravarthy was hearing pleas filed by two shopkeepers, for framing guidelines, rules, and regulations with regard to the place for consuming alcohol by purchasers after closing time of TASMAC shops and the bars being attached thereto. It has been argued by the petitioners that to allow the shops and the bars to function till 10 pm had led to a situation where the last-minute purchasers consume alcohol in the streets causing a nuisance to women, children, and neighbours. Therefore, apart from nuisance to the public and pollution to the environment, the petitioner submitted that the situation may also result in an increase in the number of crimes against women and children.

It has further been submitted by the State government its counter and informed the court that the Government was considering extending the functioning time of bars attached to the TASMAC retail vending shops beyond 10 pm. At the Outset, the said court asked the state to consider closing the retail outlets by 9:30 and closing the bars by 10 pm or 10:30 pm so that the consumers can remain in the bars and consume alcohol. It has also been directed by the court that Advocate General R Shunmughasundaram to get instructions on the same and adjourned the matter by a week. 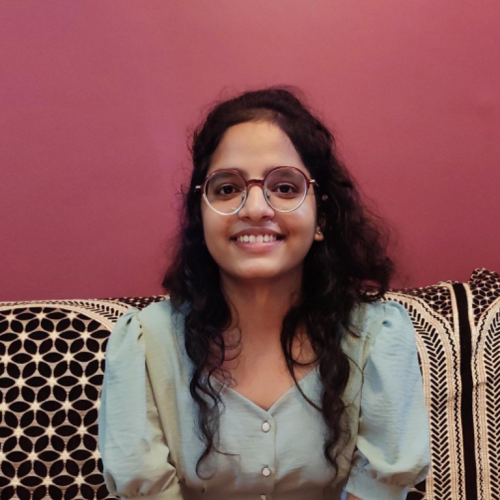 CHATGPT – THE INSIDE OUT