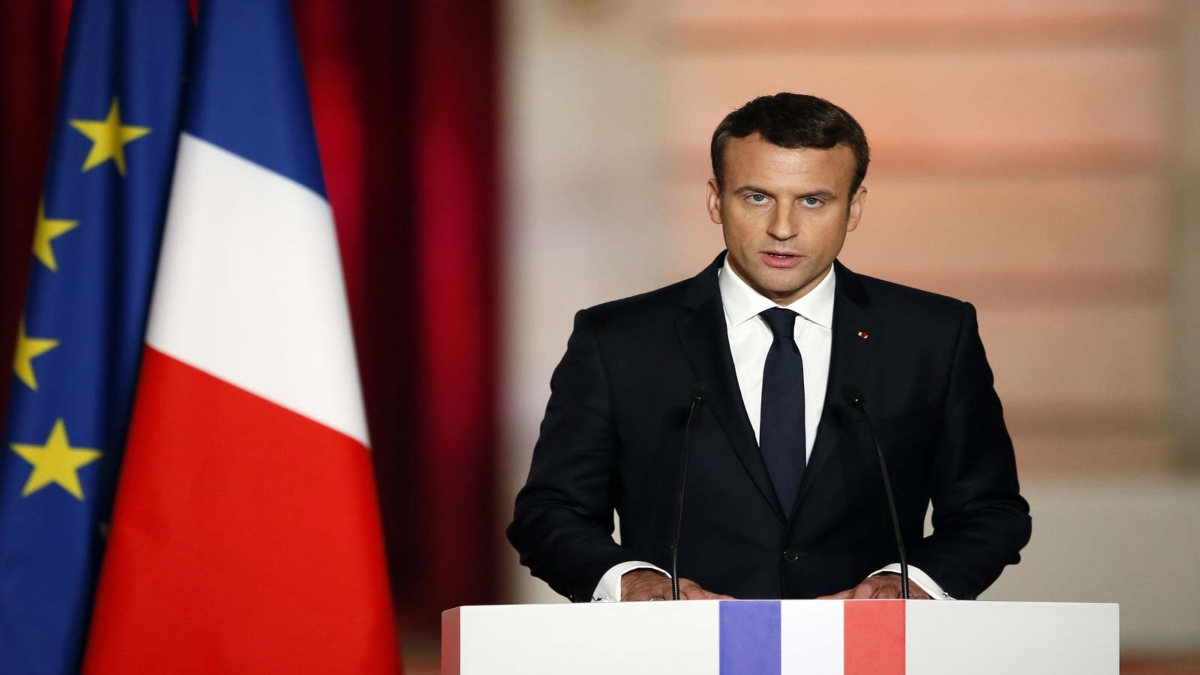 French President Emmanuel Macron has admitted failures in the country’s vaccination campaign against Covid-19 and vowed to accelerate the rollout, days after the government was forced to impose new coronavirus restrictions to contain a surge of cases across the country.

“We weren’t fast enough, strong enough on it,” Macron told Greek television channel ERT Wednesday as quoted by CNN. “We didn’t shoot for the stars as much as others. I think that should be a lesson for all of us. We were wrong to lack ambition, to lack the madness, to say, ‘It’s possible, let’s do it’,” Macron said.

“You can give that to the Americans, as early as the summer of 2020 they said: let’s pull out all the stops and do it. They had more ambition than us… We didn’t think [the production of a vaccine] would happen that quickly. He added, “Everybody, all the experts said: Never in the history of mankind was a vaccine developed in less than a year.”

CNN further reported that on Tuesday, the French President declared the vaccination campaign a “national priority,” promising to put the rollout at the heart of the country’s Covid-19 battle.

As of Monday, 9.3 per cent of the total French population had been partially vaccinated, according to Our World in Data.