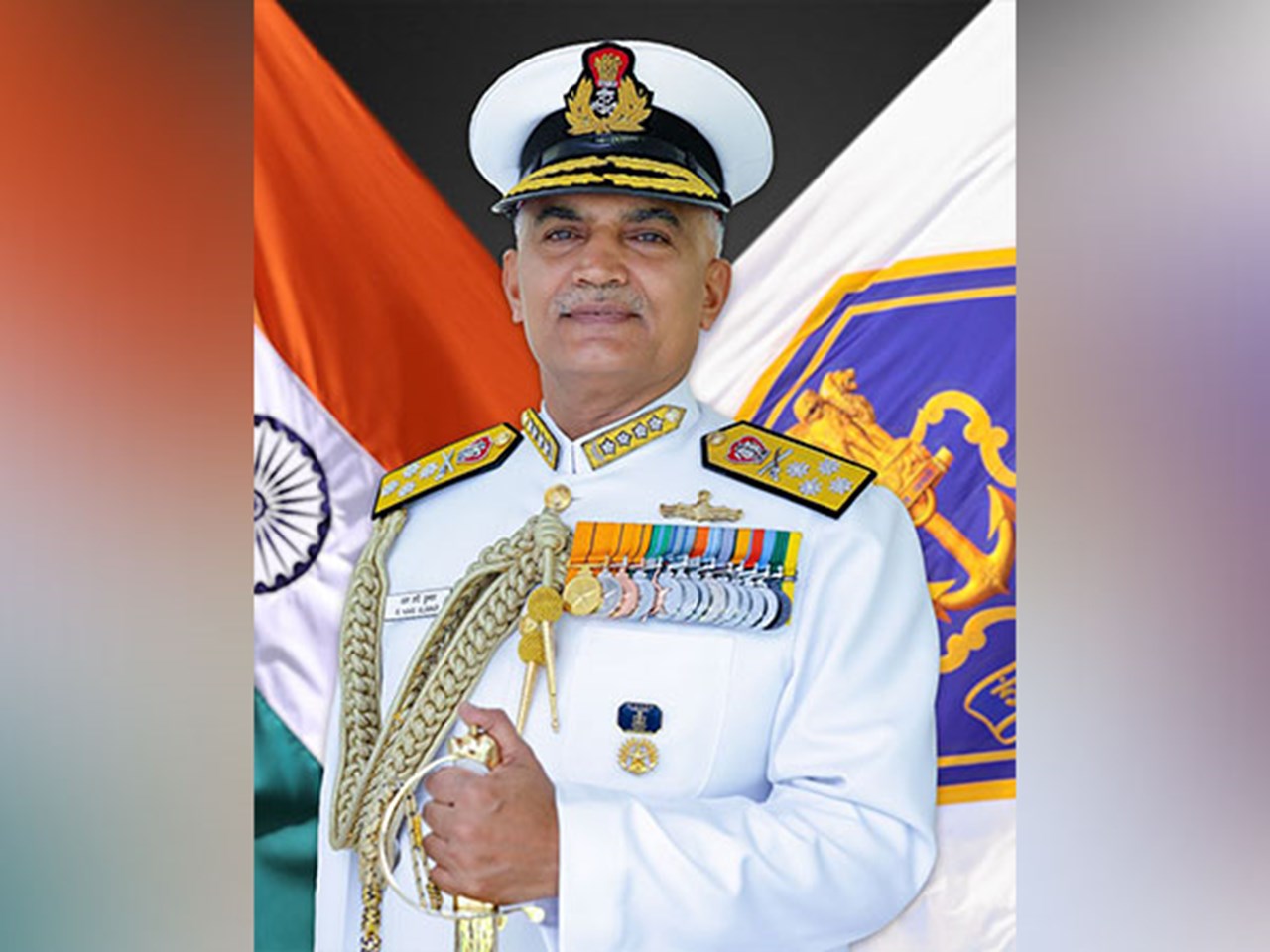 The Indian Army is keeping a close watch on all the developments which are happening in the Indian Ocean.

Meanwhile, Navy Chief Admiral R Hari Kumar on Saturday said that the Indian Navy is also keeping watch on the movement of Chinese Navy ships that operate in the region.

“We are aware it’s a vital region where there is a large amount of trade which transits, energy flows which happen. Our job is to see that India’s interests in the maritime domain are protected,” Navy Chief added.

“To achieve that, we need to be ready to go in harm’s way at really short notice,” Navy Chief said.

“The Navy is ready to Protect, preserve and promote is India’s national interest in the maritime domain. To achieve this, we have the vision of being a combat-ready, credible, cohesive, and future-proof force,” Admiral R Hari Kumar said.

However, after witnessing the Russia-Ukraine war, India cannot stay dependent on the world for its defense requirements.

“Recent global events amply underscore that we can’t remain dependent on others for our own security requirements… Government has given us very clear guidelines on Aatmanirbhar Bharat and one of the Navy’s commitments to the top leadership is that we’ll become an Aatmanirbhar Navy by 2047,” Navy Chief said.