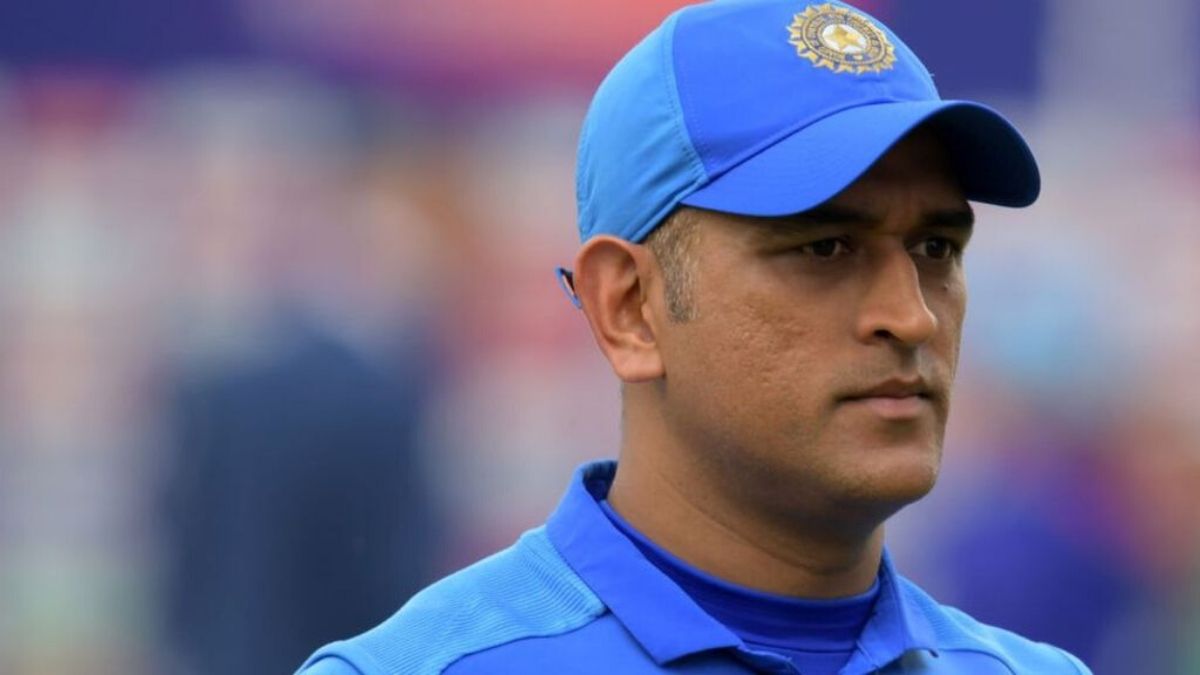 Twitteratti once again started speculation over the future of wicket-keeper batsman, MS Dhoni, as a hashtag #DhoniRetires started trending on the platform. However, Sakshi Dhoni, wife of the former skipper of India was not impressed with this hashtag and she slammed the netizens for constantly speculating the future of Dhoni. “It’s only rumours! I understand lockdown has made people mentally unstable,” Sakshi Dhoni tweeted. However, soon after, she deleted that tweet and the screenshot of her tweet has now gone viral.

Thirty-eight-year-old Dhoni has been currently enjoying some time away from the game. He last played competitive cricket during the 2019 World Cup. Dhoni had to face criticism for his slow batting approach during India’s matches in the high-profile game. This year, Dhoni did not find a place for himself in the BCCI’s centrally contracted players list.

The board had released the list of central contract list of players for the period from October 2019 to September 2020. Under his leadership, India also managed to attain the number one ranking in Test cricket. Dhoni would have been leading the Chennai Super Kings (CSK) if the Indian Premier League (IPL) had commenced from March 29. However, the tournament has been postponed indefinitely due to the coronavirus pandemic. (ANI)