Liability of a non-executive director: Neither behind the wheel nor the veil 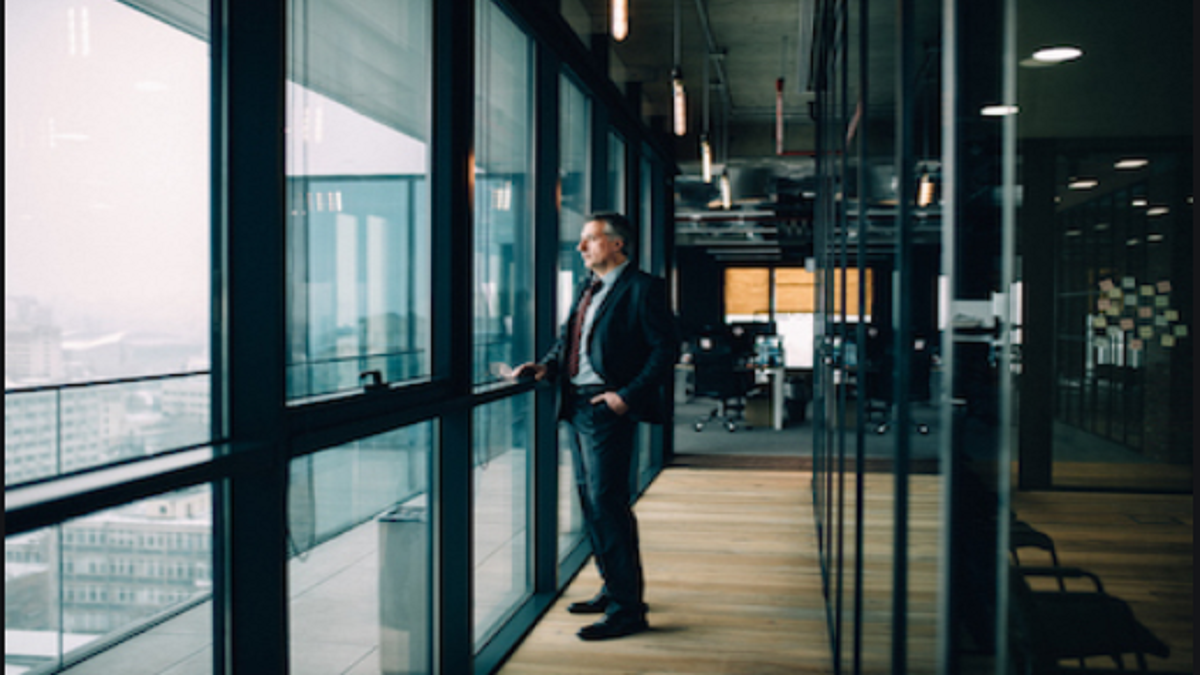 Arthur Andersen LLP, an auditing firm formerly part of the “Big Five” accounting firms, whose founder was ironically known to be a stickler for honesty, had to shut shop after more than nine decades of its existence as a result of its role in the infamous auditing scandal of Enron. Whenever such similar cases come up, for example the Satyam Scandal or the more recent IL&FS crisis closer home, the question which looms large is “who is responsible for the mess?”

Indian law recognises that at the end of the day, although a “company” is a separate and distinct legal entity, it is still an artificial person. Therefore, the concepts of “lifting of the corporate veil” and ascribing liability upon “key managerial personnel” for a company’s wrongdoings become a necessity.

In layman terms, it can be said that the affairs of a company are run under the management of certain natural persons, including the directors of the company. While these directors are expected to steer the wheel and act in good faith as a company’s agents or officers in furtherance of the object of the company, they may also be held liable for offences by the company in certain circumstances.

“Non-Executive Directors”, including “Independent Directors”, may be appointed by a company for either their expertise in a specific field, or to participate in the planning, policy-making processes or decisions which are escalated to the board, or sometimes merely to lend prestige to the company due to their standing and reputation. They are typically not involved in the day-today affairs of the company.

As a logical consequence, liability of Non-Executive Directors for acts of omission or commission by the company are limited under Section 149(12) of the Act to such acts which have occurred with their knowledge, or are attributable through board processes, as well as those acts which occurred with their consent or connivance or where they had not acted diligently. In other words, these protections are put in place to make sure that Non-Executive Directors are not held liable for something which they had no control over, despite due diligence. The Supreme Court of India (“SC”) in the matter of Pooja Ravinder Devidasani vs State of Maharashtra, reported at (2014) 16 SCC 1, has upheld the above position of law. However, it should be borne in mind that the limited liability of Non-Executive Directors does not reduce the level and magnitude of fiduciary duty and care owed by them to the company and all its stakeholders.

The directors of a company can face both civil and criminal action under various laws including environment, labour, anti-trust, income tax, etc. which inter alia impose liabilities on directors of companies. However, these laws generally contain limitations on the liability of directors if it can be proved that the offence was committed without their knowledge, or that they exercised due diligence to prevent the commission of such offence, or that the offence was not committed with their consent, connivance or due to any neglect on their part. While some legislations may expressly exempt Non-Executive Directors from being held liable, in others they may be held liable only if the aforesaid threshold is met. The SC in the matter of SEBI vs Gaurav Varshney, reported at (2016) 14 SCC 430, aptly held that “Liability depends on the role one plays in the affairs of a company and not on designation or status.”

Further, in the matter of National Small Industries Corporation Limited vs Harmeet Singh Paintal, reported at (2010) 3 SCC 330, the SC held that in order to make a director liable for offences committed by a company, specific averments against such director which demonstrate how and in what manner the director was responsible for the conduct of the business of the company are necessary. The SC further clarified that if the director is not in charge of the conduct of the business of the company, he can be made liable only if the offence was conducted with his consent or connivance or as a result of his negligence. Further, in the matter of Sunil Bharti Mittal vs CBI, reported at (2015) 4 SCC 609, the SC held that an individual can be held liable for the acts of a company only if there is sufficient evidence of the individual’s active role coupled with criminal intent, and where the statute under which the offence is alleged to have been committed imposes liability on a director and/ or other officials.

The Insolvency and Bankruptcy Code, 2016 (“IBC”) interestingly harmonises its framework with Section 149(12) of the Act insofar as it attributes liability for offences to ‘officers’ who are defined as ‘officers in default’ in terms of section 2(60) of the Act, thereby making it possible for Non-Executive Directors to claim protection, except in case of awareness of contravention or consent or connivance.

Another area of law where the liability of Non-Executive Directors is tested is when a cheque issued by the company is dishonoured and therefore an offence under Section 138 of the Negotiable Instruments Act 1881 (“NI Act”) takes place. The concept of vicarious liability is triggered as and when such offence is committed as provided under Section 141 of the NI Act, which also ascribes guilt upon “every person who, at the time the offence was committed, was in charge of, and was responsible to the company for the conduct of the business of the company, as well as the company,”. More often than not, complaints under Section 138 of the NI Act incriminate all directors of the company regardless of their nature of directorship or their role in the day to day activities of the company.

The courts of India have time and again reiterated the position that only the directors in-charge of day to day activities would be held liable for this particular offence and a mere statement indicting all the directors is not sufficient proof to show that all the directors were running the company with equal control.

Therefore, what follows from the foregoing analysis is that even though Non-Executive Directors may often find themselves implicated in various offences,, there exist enough safeguards in their favour, such as the protection under Section 149(12) of the Act, so long as they can prove or satisfy the courts/ authorities of their lack of knowledge, consent, connivance, neglect, and that they exercised due diligence. Needless to say, directors, whether Executive or NonExecutive must always uphold the ethos of corporate governance and ensure that they work for the betterment of the company, its objects, and in the interest of all its stakeholders.

Centre-state relations and powers in handling the Covid-19 pandemic