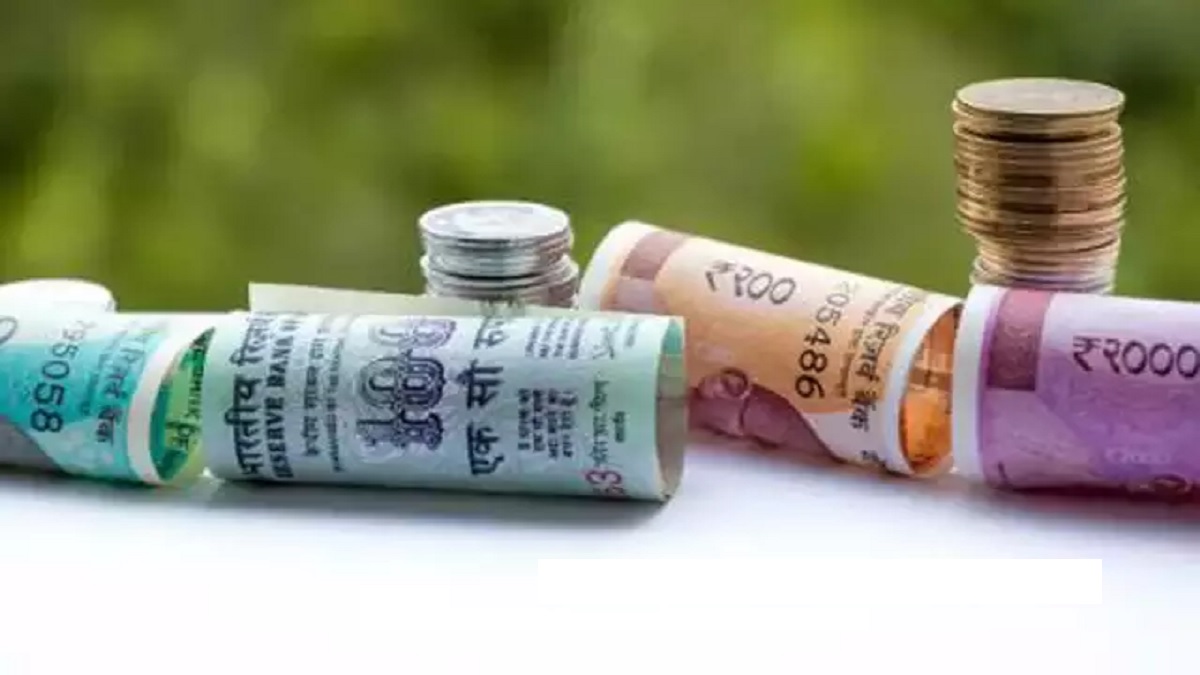 Latur Zilla Parishad in Maharashtra has deducted 30% salary of seven of its employees for not taking care of their old parents, 15% each for mother and father who were neglected. After deduction, the amount was sent to the bank accounts of the neglected old parents.

This proposal of slashing the salaries of employees who fail to take care of their ageing parents was passed by the local body in November last year and recently executed. This step was taken after conducting a secret survey of employees and investigating several complaints that Parishad had received about employees neglecting their senior citizen parents.

This secret survey was done by one committee of seven people under the leadership of Zilla Parishad president Rahul Kendre, and CEO Abhinav Goyal.

OMAR, MEHBOOBA CLAIM THAT THEY HAVE BEEN PUT UNDER HOUSE ARREST 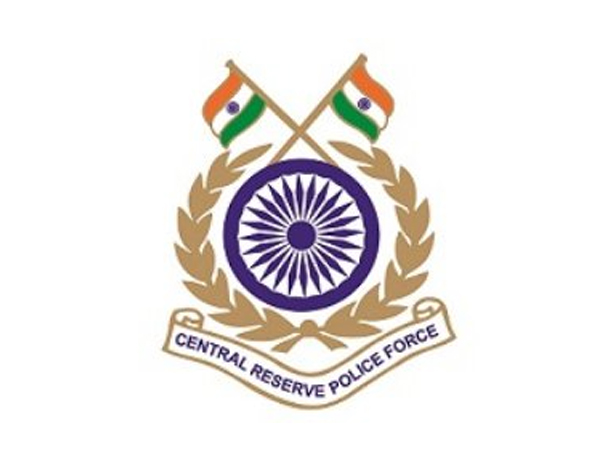 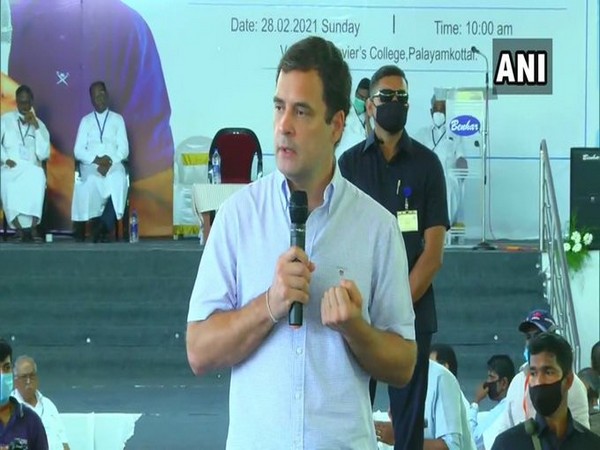 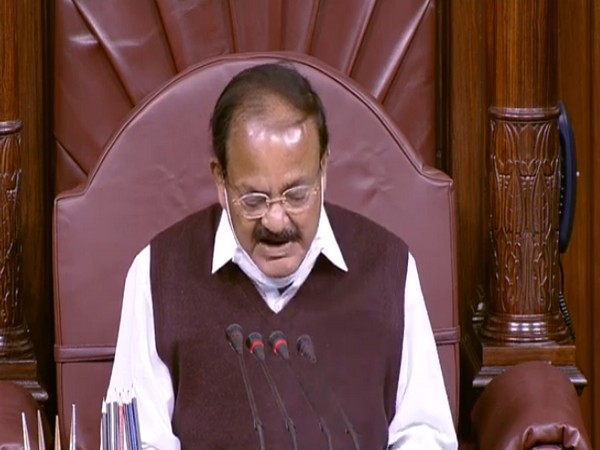 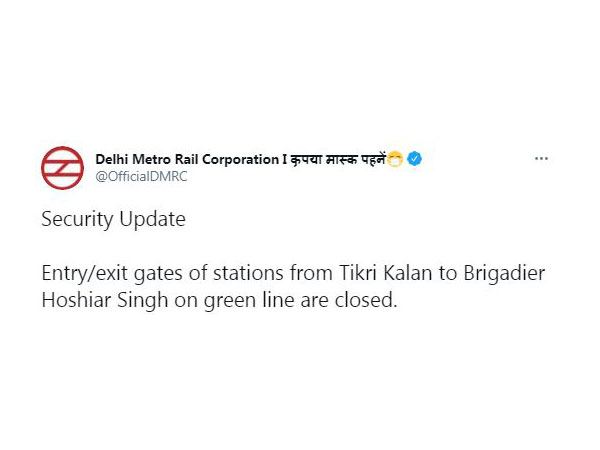 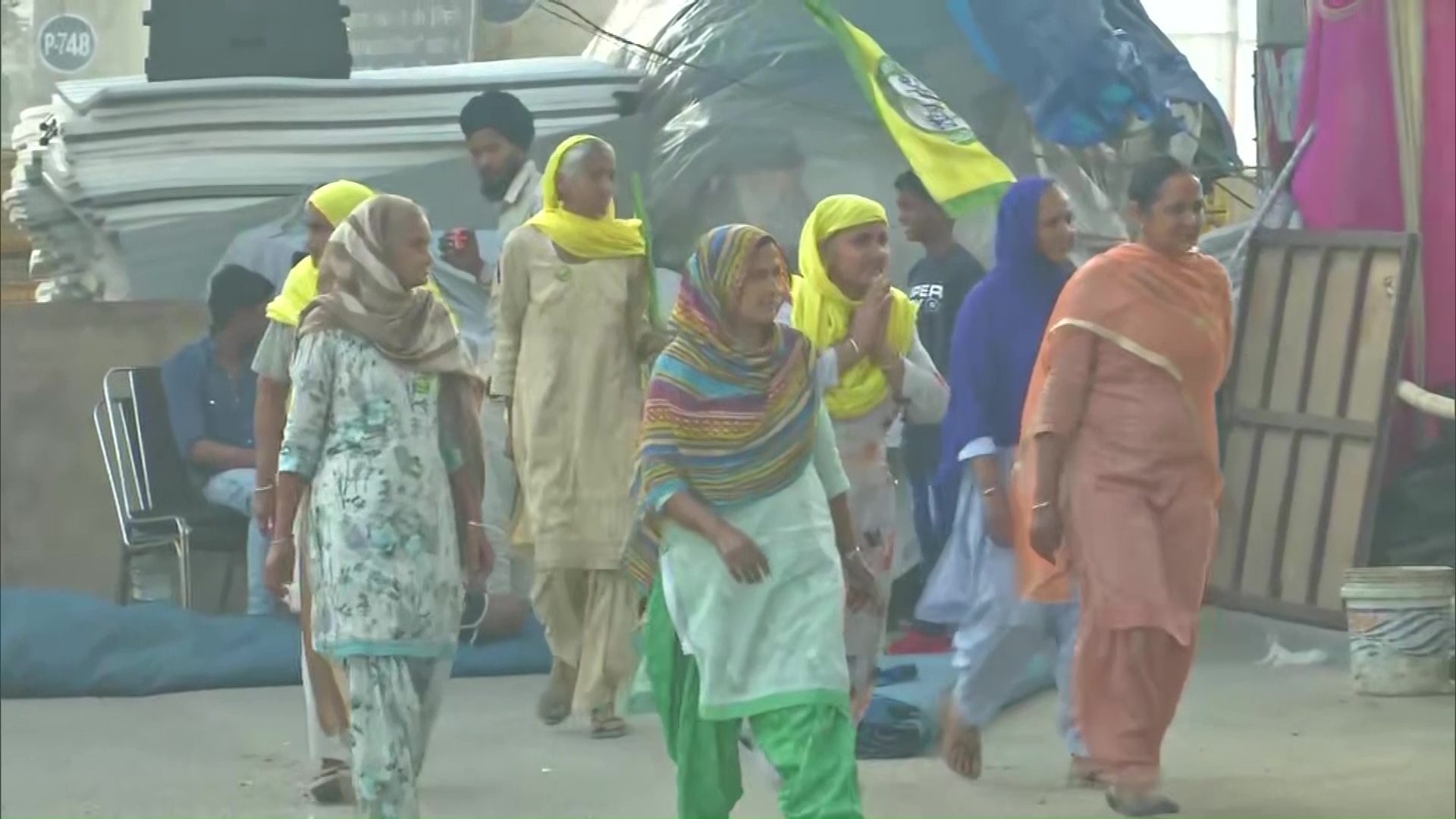 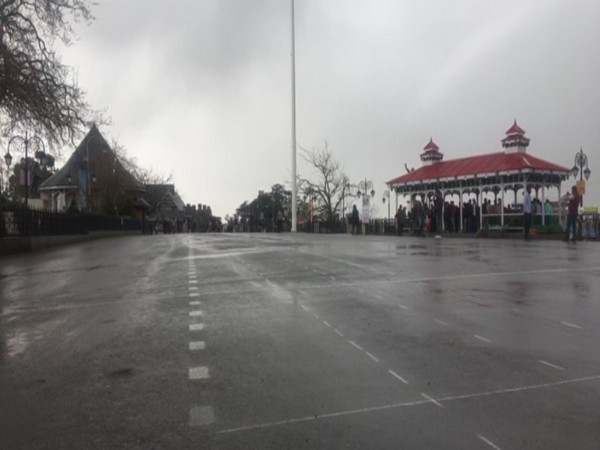 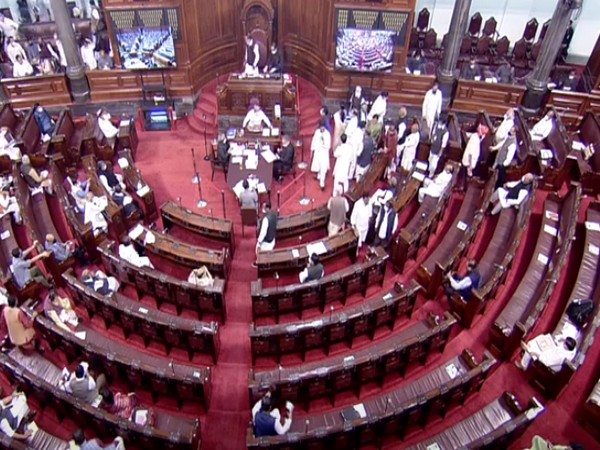