La Liga could resume from June 11 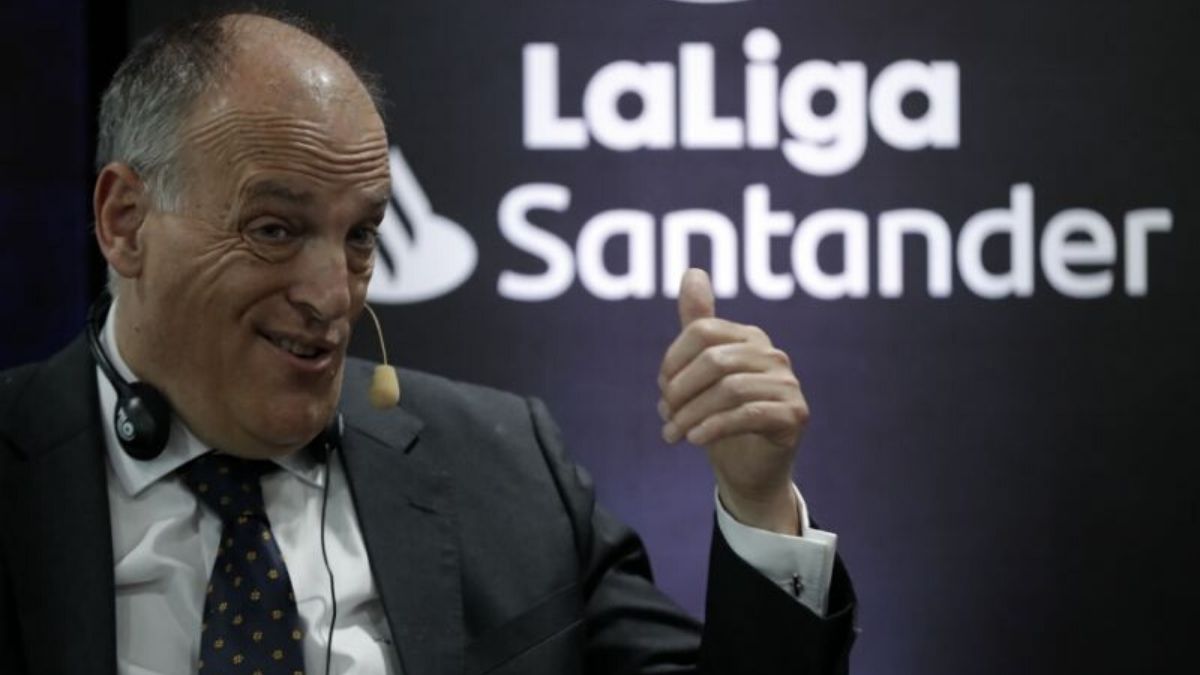 La Liga president Javier Tebas has said that the Spanish football league could resume its suspended season from June 11. He also said that the first match could be played between Seville and Real Betis to kickstart the suspended season of La Liga. La Liga has been suspended since March due to the coronavirus pandemic. “There is the possibility that there will be a match on the 11th of June, which would be a unique match, with a possible tribute for all the deceased. I wish that date could be confirmed.

We would like it to be the Seville derby, at 10 at night,” Goal. com quoted Tebas as saying on the Partidazo show. “Our idea is to be able to confirm the dates for the first four matchdays this coming week. The hours will depend on where the game is played, it will always be taken into account. During the week, the schedules will be late. On weekends, there will be three schedules,” he added. Tebas also said that the organisers of the La Liga are working on whom to allow inside the stadiums as the safety of everyone involved is of prime concern.

“The issue of the media also remains to be seen. Everyone wants to be in the stadiums, but that is going to be impossible,” Tebas said. “We have to work out that regulation. We have to look out for everyone’s safety. We will establish the norms, but they surely will not satisfy everyone,” he added. Lockdown measures in Spain have eased gradually over the past few weeks after it was hit badly by the coronavirus pandemic. There have been almost 283,000 confirmed cases of the virus in Spain. Last week, Spain’s Prime Minister Pedro Sanchez give La Liga a green light to kickstart its suspended season from June 8.