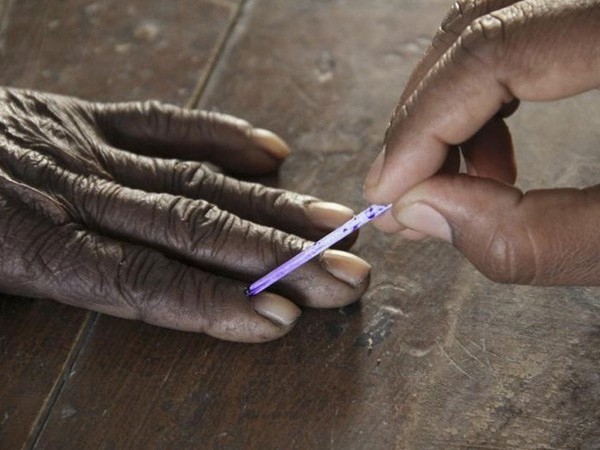 The fishermen from the Kharwa community will play an important role in deciding the fate of a political party in the Gujarat elections. The fishermen in the poll-bound state of Gujarat constitute around 9% of the population.
President of the Porbandar Voting Association Mukesh Panjri said, “Fishing is the main business of the people of the Kharwa community in Porbandar and plays an important role during the elections. The community has a stronghold in 10 to 12 seats like Porbandar, Mangalore, Jaffrabad, Mangalore, Valsad, Mandvi, Dwarka, etc.”
“The main and persistent issue of fishermen is the prices of diesel, which is increasing continuously. 70% of the expenses of fishermen who take their boats to sea, is diesel,” he said.
The government announced a fixed diesel quota for a year of 24,000 litres for big boats and 21,000 litres for small boats. “The demand that we had for years has increased. Now it has been increased to 34,000 litres and 30,000 litres. So the batch of our diesel has been increased,” said Mukesh Panjri.
Fishermen can now purchase subsidised diesel from any government-approved petrol station, as opposed to the previous rule of only purchasing it from petrol stations run by the Gujarat Fisheries Central Cooperative Association or its sister cooperatives.
Mukesh Panjri added that the community was facing a lot of problems due to the unavailability of diesel but things are better now. “We had to stop our fishing boat for two-three days, now our demand has been fulfilled, and the problem is solved. We can now buy diesel from any diesel pump in society. We thank the government for this scheme,” he said.
Talking about the PMSSY scheme, he said that the fishermen aren’t able to avail the benefits of the scheme as the entire system is online. The Gujarat government’s Fisheries Department has made new rules that have been troublesome for the people.
“Our season is from 1 August and ends on 31 May, after 2 months of closure the fishermen are eager to go early as they can then catch better fish. The fishermen have not been able to avail of the subsidy provided through the online system and therefore the fishermen aren’t happy,” he said.
He said that though there is a lot of displeasure in the Kharwa community due to the online system, we are nationalists and think about the country first and would vote for PM Modi in the coming polls.
“The role of the fishermen of Veraval in Somnath district is also considered very important for the election, they cannot be ignored,” said a fisherman of Veraval.
Harjeet, who comes from the fishermen’s community, says that here everyone lives together, there is no problem with Hindu Muslims, and we do business together. “ I will vote because Modi saheb is doing development work. There is loss as now there is no fish in the river but we have faith in the Modi government that Modi will give us facilities.”
“We will know we have our problems, our business is slow, but still, we will vote for Modi only. But we vote on the basis of society. Our society keeps our views ahead, where our fishermen society tells us to vote, we vote there,” he said.
As the assembly elections are around the corner, the BJP government in Gujarat has announced an increase in the quota of diesel and kerosene for fishermen. The move comes amid growing concern in the party that the fishing community, which has a major presence in at least nine constituencies in the state, is drifting away from the BJP.
The BJP, in its Sankalp Patra, has recently talked about setting up 2C Food Parks, one in South Gujarat and one in Saurashtra. India’s first blue economy industrial corridor will be built, and the government has tried to provide relief to fishermen by talking about the modernisation of fishing infrastructure such as jetties, cold supply chains, and boats.