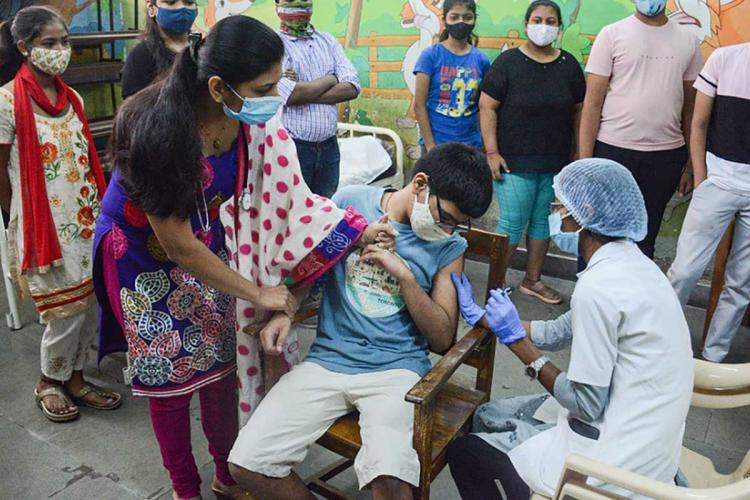 The Indian Academy of Paediatricians intervened in response to reports of an alarming rise in measles infections in Malappuram and made a call for immunisation.

The Malappuram district was the most severely affected, according to the officials.

“As of now, all states are facing a measles outbreak. In Kerala, Malappuram is the most affected. 160 cases of measles have been reported in the dist. So far there hasn’t been any mortality due to measles in the district,” said Dr. Jose Ouseph, State President of the Indian Academy of Pediatrics, Kerala.

His comments were made in response to the measles vaccination rate dropping after the pandemic.

“There is a chance of it spreading in the coming days. So, we’re pushing for maximum vaccination coverage in the affected areas,” Dr Jose added.

On Wednesday (local time), the US Centers for Disease Control and Prevention (CDC) and the World Health Organization (WHO) reported that measles vaccination rates had significantly decreased since the coronavirus pandemic started, resulting in a record-high number of nearly 40 million children missing a dose of the vaccine last year.

“There is now an imminent threat of  measles spreading to different regions around the world as COVID-19 has led to a steady decline in vaccination coverage and weakened surveillance of the disease,” said WHO and CDC in a joint report.

One of the most contagious human viruses is measles, which can almost fully be avoided by immunisation. To stop community epidemics, however, vaccination coverage must be 95%.

A one-year-old girl who had the measles died in Mumbai on Monday, according to a statement released by the Brihanmumbai  Municipal Corporation earlier on November 28.

14 people have now officially died in the city as a result of the highly contagious illness.