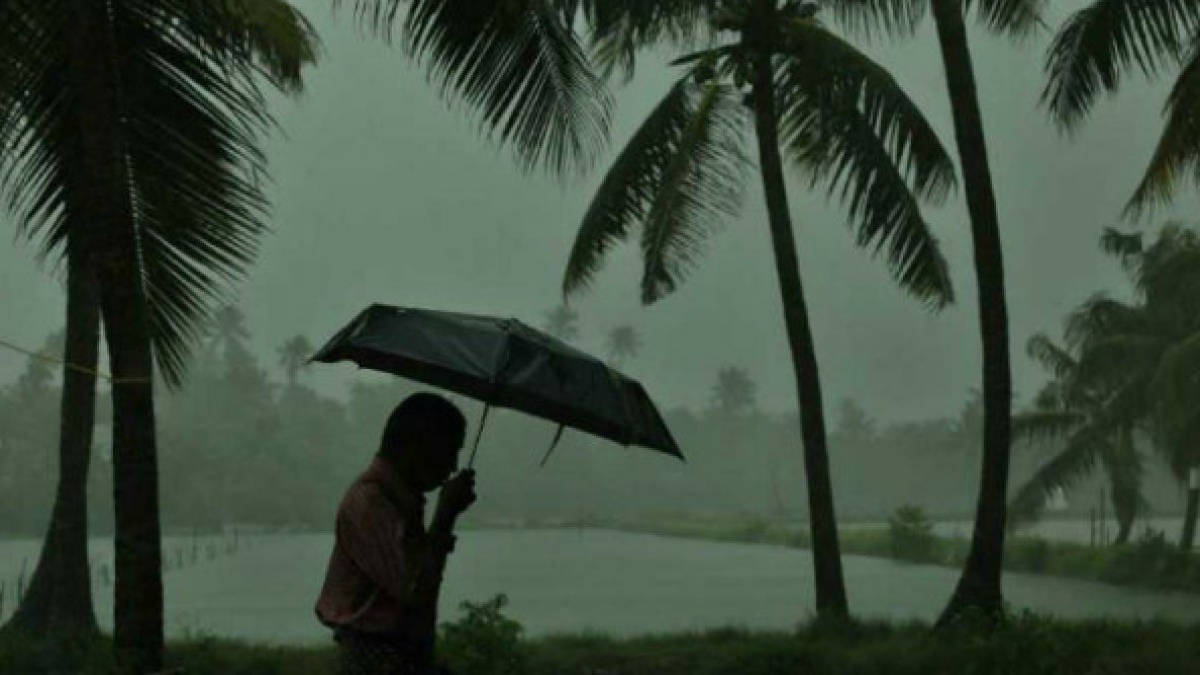 THIRUVANANTHAPURAM: Torrential rains that triggered landslides in Kerala have claimed the lives of 27 people so far. Of these, 14 deaths were reported in Kottayam district, 10 in Idukki district, and one each in Thiruvananthapuram, Thrissur and Kozhikode districts. Meanwhile, the bodies of 13 people who were killed in a landslide at Plaupally in Koottikkal village (Kanjirapally Taluk, Kottayam District) were recovered. One of them is a native of the Idukki district. Johnson Sebastian (35), a native of Ettumanoor, drowned in the Cheruvandoor paddy field in Ettumanoor.

Four houses were completely washed away in a landslide at Kokkayar in Peerumedu village in Idukki district. Seven persons, including five children and two adults, were killed in this incident. At the same time, the search is on for a person named Ansi (52) who went missing in a flash flood in Idukki.

In the Thiruvananthapuram district, Abhilash (23) has reportedly drowned in the Kallar river. A native of Jharkhand has gone missing in an overflowing canal. Joseph (72) of Thalappilly, Thekkumkara in Thrissur district died after falling into a ravine near his house.

At present, 2,619 families are living in 247 relief camps across the state. There are a total of 9,422 people in these camps. Chief Minister Pinarayi Vijayan has directed that the relief camps should have adequate facilities. Food, clothing and bedding should be provided. Apart from the Revenue Department, the respective Local Self Government (LSG) bodies have also been asked to take note of this. The Chief Minister has also directed them to seek the help of local communities.

The dams in the state have been rapidly filling up due to incessant rains. The shutters of the Idukki Dam will be opened at 11 am today amid rise in water level. Two shutters of the Idamalayar dam were opened for 50 cm each at 6 am today.

The shutters of the Kaki Ananthodu Dam in Pathanamthitta district were opened on Monday. Moozhiyar and Maniyar dams have also been opened. The shutters of Peechi, Chimmini, Poomala, Asurankundu, Pathazhakundu and Vazhani dams in Thrissur district have been opened to prevent flooding.

Chulliyar, Mangalam, Malampuzha, Kanjirapuzha and Shiruvani dams have been opened in Palakkad district. People living on the banks of these rivers and adjoining areas have been advised to exercise caution and be vigilant against rising waters. Some people residing in low-lying areas have also been evacuated to safer places as a preventive measure.

The India Meteorological Department (IMD), on Tuesday, sounded an orange alert for Thiruvananthapuram, Pathanamthitta, Kottayam, and other districts for October 20 in rain-battered Kerala. Other districts that have been issued with an orange alert include Ernakulam, Idukki, Thrissur, Palakkad, Malappuram, Kozhikode, Wayanad and Kannur districts. A yellow alert has been sounded in Kasargod, Alapuzha and Kollam district for October 20. Meanwhile, predicting the weather conditions, the weather forecasting agency issued an orange alert in Thiruvananthapuram, Kollam, Pathanamthitta, Kottayam, Alappuzha, Ernakulam, Idukki, Thrissur, Palakkad, Malappuram, Kozhikode and Wayanad districts on October 21 while Kannur and Kasargod districts will remain on yellow alert on Tuesday. This comes amid incessant rainfall in the state over the past few days. Meanwhile, dam authorities in Kerala are taking cognizance of the situation arising out of the torrential rainfall. Shutters of several dams have been opened to prevent them from overflowing. According to official estimates, heavy rains in the state have claimed the lives of 27 people. Of these, 14 deaths were reported in Kottayam district, 10 in Idukki district, and one each in Thiruvananthapuram, Thrissur and Kozhikode districts.