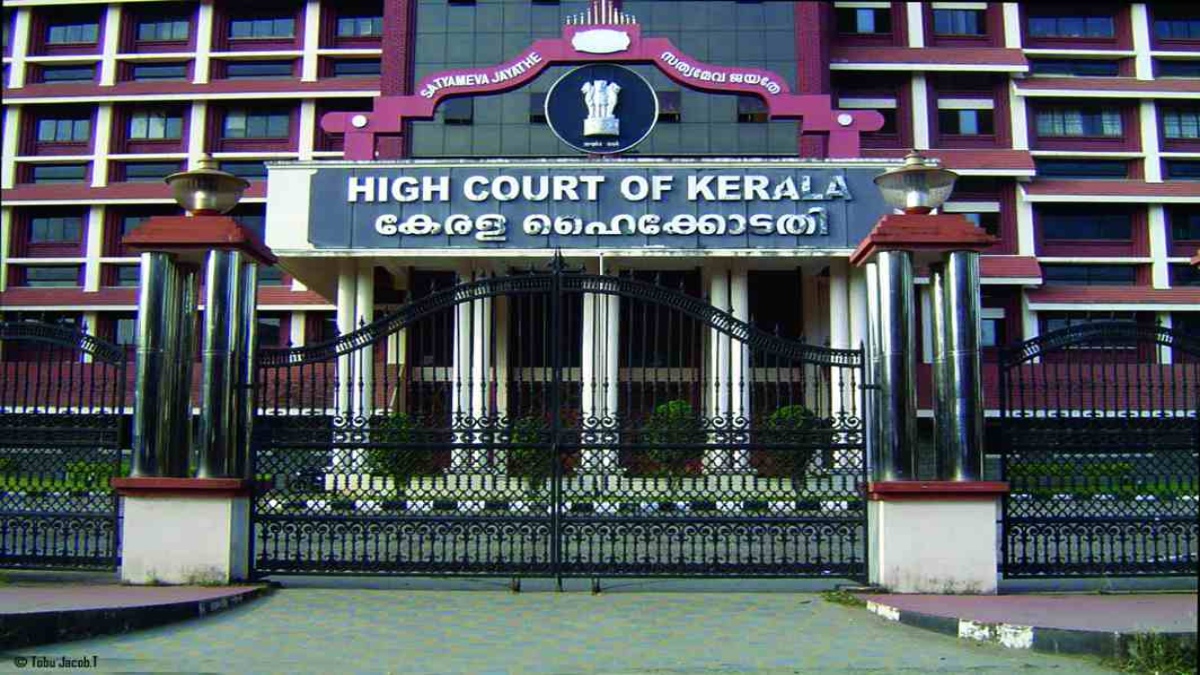 The Kerala High Court in the case Sindhu v. State of Kerala observed and has dismissed the plea seeking Bail moved by Greeshma’s mother Sindhu, who being one of the accused booked for the murder of Sharon Raj.
The bench headed by Justice Viju Abraham passed the order.
The court reasoned that being at the initial stage, this court is dismissing it for the time being.
In the present case, it has been stated by the prosecution that Greeshma, who is the prime accused in the murder case poisoned Sharona, a 23-year-old radiology student, who has died due to organ failure, 11 days after consuming of an Ayurvedic preparation that she had allegedly being spiked with pesticide. Thus, they were in a relationship for over a year.
It was observed that the mother of Greeshma’s was arrested for allegedly abetting the crime and for destroying the evidence in the case. Besides the two women, Nirmmalakumaran Nair, the brother of Sindhu, who is also an accused in the case.
Advocates S. Mohammed Al Rafi and Thajuna Maria Francis moved the application seeking bail.
However, in the bail application, a 52-year-old Sindhu and 62-year-old Nirmalakumaran Nair, averred that the only allegation made against them is that they destroyed evidence by removing the bottle containing the poisonous liquid and that the investigation has reached its final stage and there is no need for their continued detention.
Accordingly, the court dismissed the bail application, for the time being, wherein stating that the investigation is in the initial stage.

Gujarat High Court: Judges Of High Court Hold Constitutional Post, Information About Their Salary and Allowances Cannot Be Disclosed Under Section 4(1) (b)(x) Of...