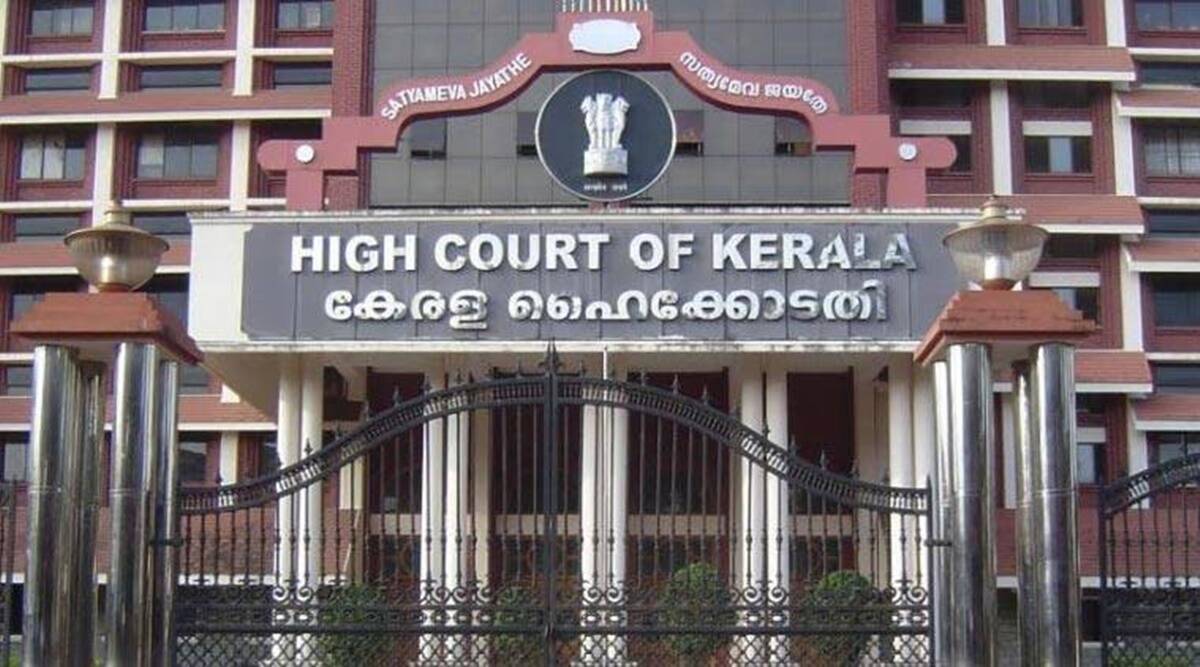 The Kerala High Court while taking serious note in the case XXX v. Union of India of the unaffordability of a life-saving patented medicine for breast cancer, the Court directed a competent officer of the union health ministry and the department of pharmaceuticals for filing their response on the issue within a month.
A direction has been issued by the Court after noting that the matter had to be taken up at the higher level.
The bench of Justice V.G. Arun observed and has warned that if the counter is not filed within the stipulated time, the court would be constrained to proceed with the case based on the “uncontroverted averments in the writ”.
During the hearing, the counsel appearing on behalf of the Department for Promotion of Industry and Internal Trade (DPIIT) and the Controller General of Patents, Patent Department, Standing Counsel T.C. Krishna submitted that the situation to invoke Sections 92 and 100 for compulsory license of the patented drug as sought for in the petition and was not prevalent as of present.
Further, it was asked by the counsel that how far the court could interfere in this case, since the plea had sought that the drug be made available at a reasonable price. Adding to it, he questioned that weather the Court could suggest what a ‘reasonable price’ would be to the government.
In response to the question, it was clarified by advocate Rahul Bajaj that cancer was not part of the list of the notifiable diseases list issued by the Central Government.
The Amicus Curiae, Advocate Maitreyi Sachidananda Hegde submitted that the authority to take decision under Section 92 or Section 100 of the Patent Act ought to be of the Joint Secretary level as the Assistant Patent Officer could not decide whether the issue falls within the government realm or not.
It was also argued by the Amicus that the legal question which has been raised could be decided by the Court.
Further, it was submitted by Amicus that the counter Affidavit that had been submitted by DPIIT and Patent Department suffered from certain drawbacks for not addressing whether reasonable discretion had indeed been exercised in the instant case or not.
The Counsel appearing for the respondent refused while stating that the government has to take the decision in this regard, before the Patent Department could go ahead with compulsory licensing or any other such measure.
Representing an intervenor, Advocate Bajaj pointed out that the right to health in Indian and International spectrum includes within its ambit the right to life-saving medicines, as well. Hence, it was submitted by the counsel that the issue could not merely be looked into from a policy lens alone, but that it is a rights-based issue in itself.
The Court on 16.09.2022., had taken a suo motto cognizance of the issue of unaffordability of patented life-saving medicines, in light of the death of the petitioner who had espoused this cause having not been able to afford the Ribociclib drug for the treatment of her breast cancer.
Accordingly, the court posted the case for the next hearing on 2nd November 2022.