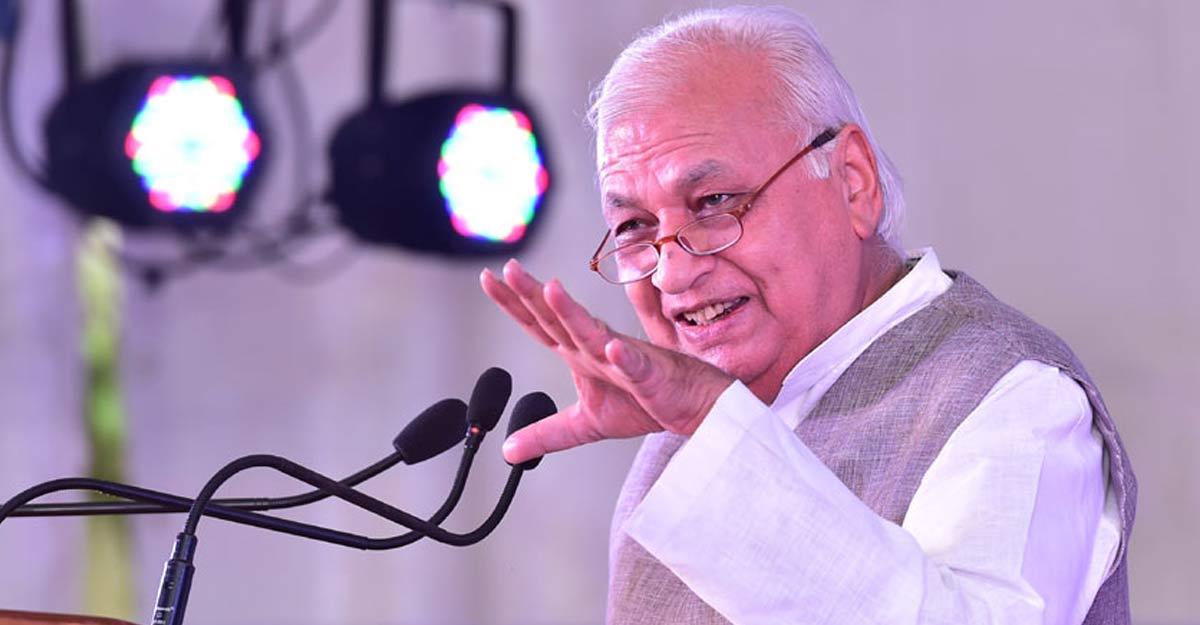 Taking to Twitter PRO Kerala Raj Bhavan tweeted, “Hon’ble Governor Arif Mohammed Khan said “My Facebook page appears to be hacked since today morning. The matter has been reported and efforts are on to restore the page.”

Earlier, Congress leader Adhir Ranjan Chowdhury claimed that his Twitter account was hacked in May after posting a tweet with former Prime Minister Rajiv Gandhi’s infamous quote linked to the 1984 riots, although Chowdhury deleted the tweet later.

Congress leader also filed a police complaint with Delhi Police. Meanwhile, Chowdhury posted an infographic with a picture of former Prime Minister Rajiv with his statement, “When a big tree falls, the ground shakes.”

However, Chowdhury corrected the tweet and tweeted, “Development is not about factories, dams, and roads. Development is about people. The goal is material, cultural and spiritual fulfillment for the people. The human factor is of the supreme valve in development.”