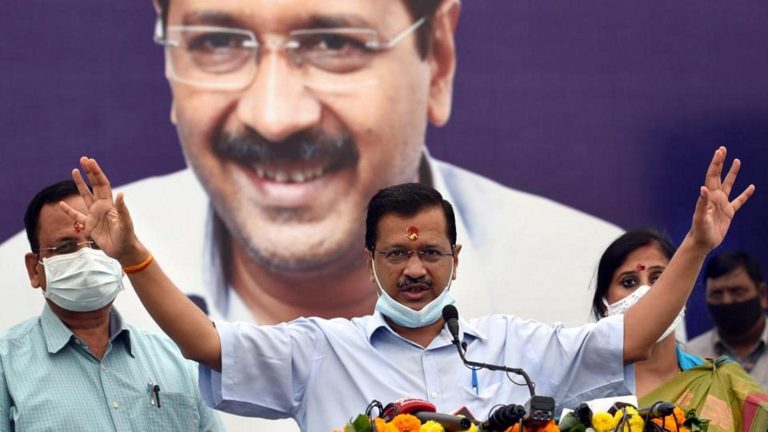 The Arvind Kejriwal-led Delhi government’s Law Department has refused to pay a number of bills submitted by attorneys totaling millions of rupees since the minister Kailash Gehlot flagrantly broke financial regulations and the conditions of his contracts.

According to the sources, it is clear that minister Gehlot intentionally broke the regulations in order to avoid paying the payments and shift the blame to the Law Department while doing so while well aware of the requirements to be met.

According to sources, the Law Department has turned down several bills, including one for Rs. 15.5 lakh submitted by Senior Advocate Kapil Sibal and another for Rs. 980,000 submitted by Senior Advocate Rahul Mehra, citing blatant violations of regulations set forth by the Aam Aadmi Party government itself for the engagement of senior advocates and advocates on record (AoR).

According to the sources, the department also refused to approve the direct engagement of Kailash Gehlot, the law minister, and senior attorneys Kapil Sibal, Rahul Mehra, Jyoti Mendiratta, and Sudhanshu Padhi (AoRs) in a number of cases without following the proper procedures.

The sources claimed that Gehlot engaged in this act in blatant defiance of the law and in violation of the regulations, which essentially call for the agreement of the Finance Department before the Law Department moves a proposal into the Law Minister’s approval folder.

In light of this, the Principal Secretary (Law) has informed the Law Minister, Chief Minister, and Lieutenant Governor in a report that the department is unable to handle the case due to the rule violation.

It should be noted that the established procedure for hiring and paying senior attorneys to represent the government in the Supreme Court and High Court entails determining the amount owed to the attorneys prior to their hiring and securing the Finance Department’s approval of the agreed-upon sum. Only after obtaining the law minister’s consent on file—which must first be granted by the LG—can someone be hired, according to the sources.