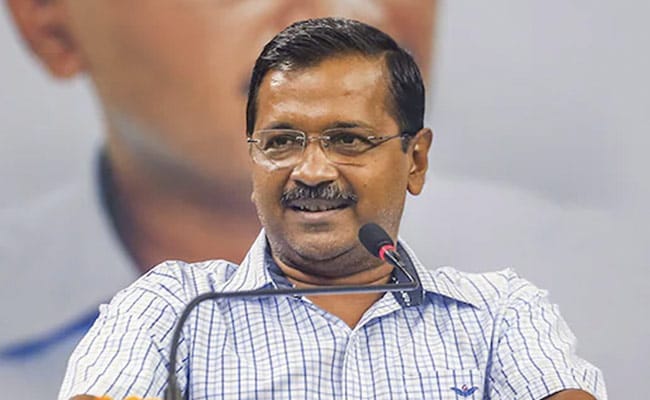 Arvind Kejriwal, the chief minister of Delhi, has promised to pass legislation protecting lawyers as well as a programme awarding 5,000 rupees a month in stipends to recent law graduates if the Aam Aadmi Party (AAP) wins this year’s elections in Gujarat, where voting is due to take place.

Kejriwal, who came in Gujarat on Sunday for a two-day visit, made the pledges in his remarks to lawyers on Monday at a town hall meeting in Ahmedabad.

“Lawyers are very powerful. If all the lawyers get united and determined, then they can make any party win or lose. I am saying this from my own experience,” Kejriwal said.

He said ₹5,000 is paid monthly to fresh law graduates in Kerala and added he will study the scheme. “…I will assure you that we will implement a better scheme here.”

In a different town hall, Kejriwal gave traders the assurance that if AAP forms the government, they will address long-standing problems with Value Added Tax refunds. In order to expand AAP’s influence outside of its core territory of Delhi, which it did this year by forming the government in Punjab, Kejriwal has tried to concentrate on problems like education.

“Today when I talk about giving free education, they make fun of me and say that Kejriwal is distributing freebies. Giving good education is not freebies. It is nation-building. When our government was formed in Delhi, the condition of government schools was very bad. Today, we have made those same government schools better than private ones,” Kejriwal said.