Keeping a close eye on misinformation on Twitter: White House 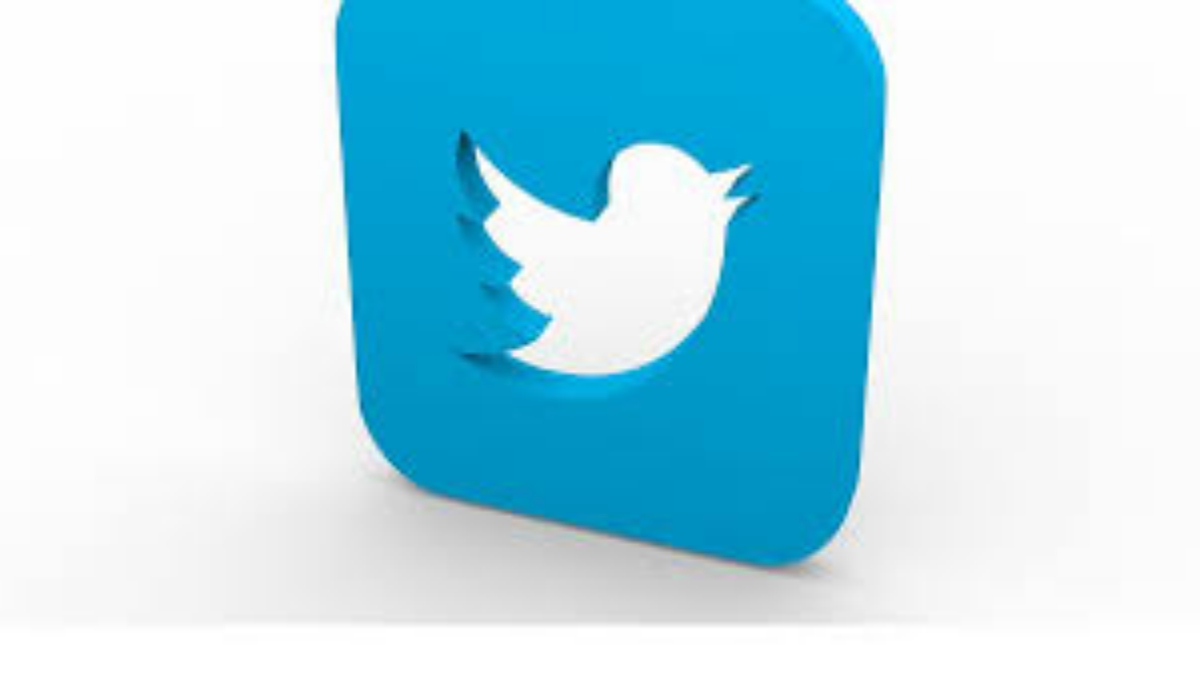 The White House declared on Monday that it was keeping an eye out for false information on the social media site Twitter, which is now run by new CEO Elon Musk.

“This is something that we’re certainly keeping an eye on,” said White House spokesperson Karine Jean-Pierre, when asked about Twitter becoming a vector for misinformation.

Musk said over the weekend that new user signups were at a “all-time high” after he restored some suspended Twitter accounts. However, there has been a significant drop in advertising due to worries about hate speech and verification, which Musk attributes to activist groups pressuring companies.