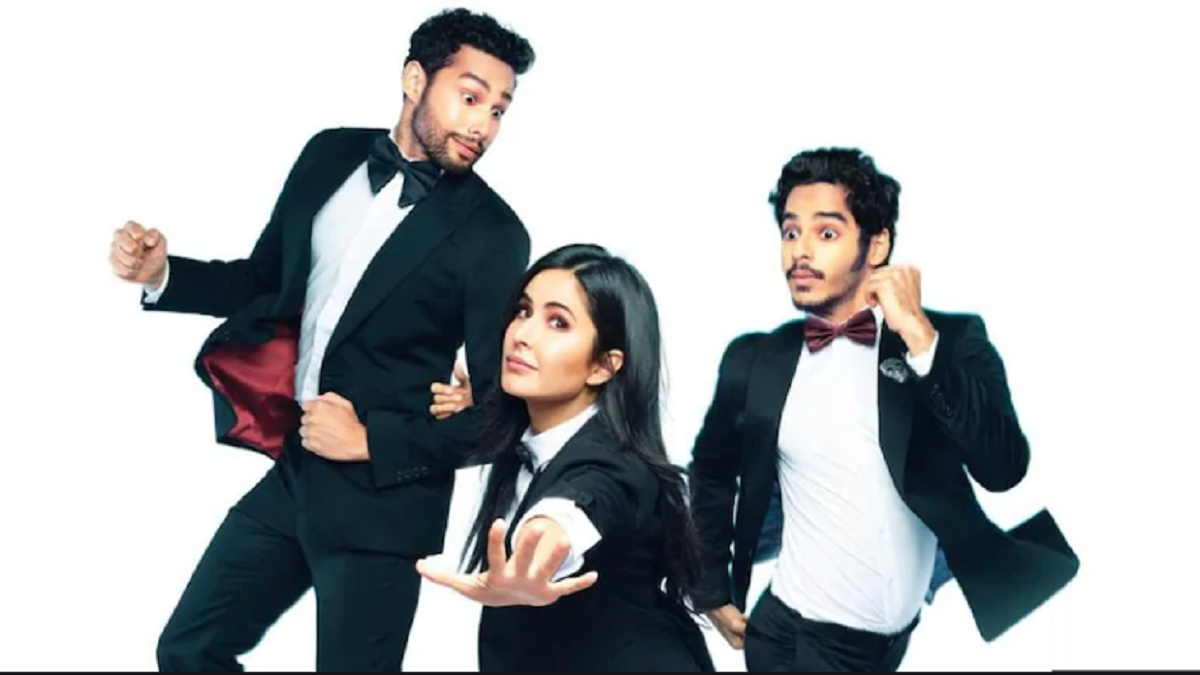 Amid announcements on Bollywood films for 2021, Excel Movies on Monday has amped up the excitement meter with its new project Phone Bhoot, which is going to be a horror comedy film. To lead the project, the makers of the film have roped in two of the most young and promising talents in the industry — Ishaan Khatter and Siddhant Chaturvedi — alongside Katrina Kaif.

Sharing the first look of the film, Farhan Akhtar wrote on Instagram: “The one-stop shop for all bhoot-related problems, Phone Bhoot ringing in your nearest cinema in 2021.” Produced by Farhan Akhtar and Ritesh Sidhwani under the banner of Excel Entertainment, Phone Booth will be directed by Gurmeet Singh and penned by Ravi Shankaran and Jasvinder Singh Bath. The shooting of the film will begin later this year.

Even though the makers have managed to maintain suspense around the film, Ishaan Khatter had earlier hinted at the project in an interview with an entertainment portal. He said, “I have heard the film and it is very, very exciting. It’s an absolute blast of a script. Hopefully, once things start moving there will be more information on that.”

Reports say that Phone Bhoot is going to be heavy on action and will witness Katrina drive the proceedings. Mounted on a big budget, the film is high on concept.

Had no idea Sushant was under depression: Mukesh Chhabra

Manushi Chhillar reveals she is a closet chess fanatic 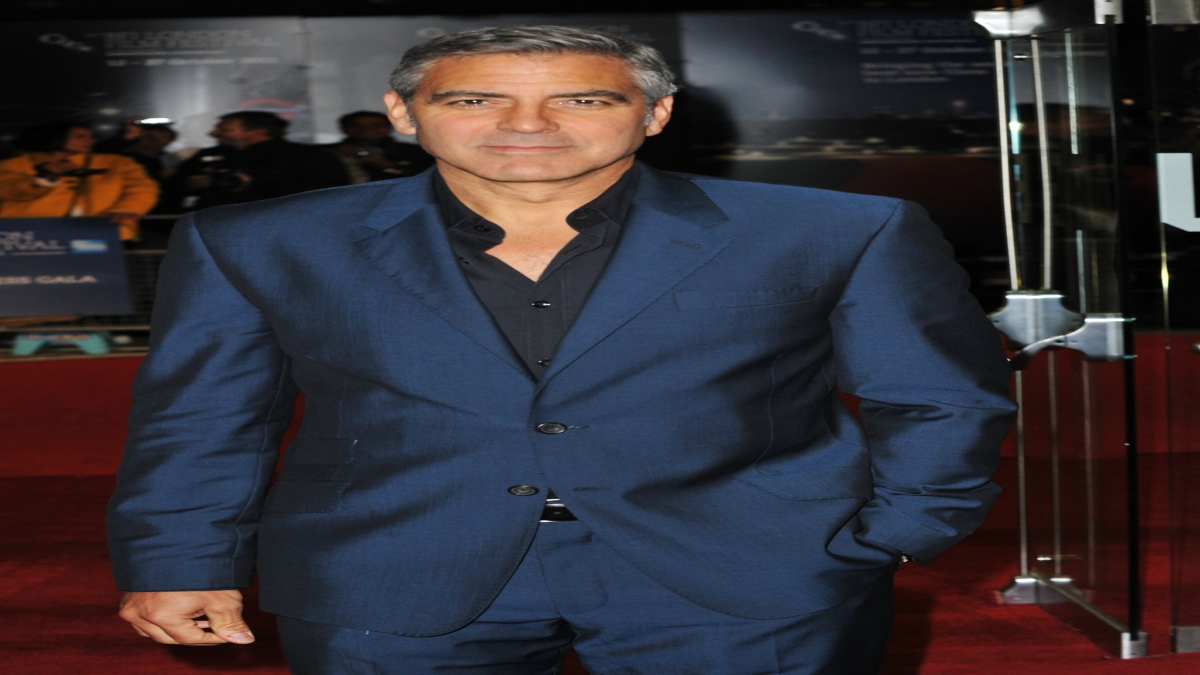 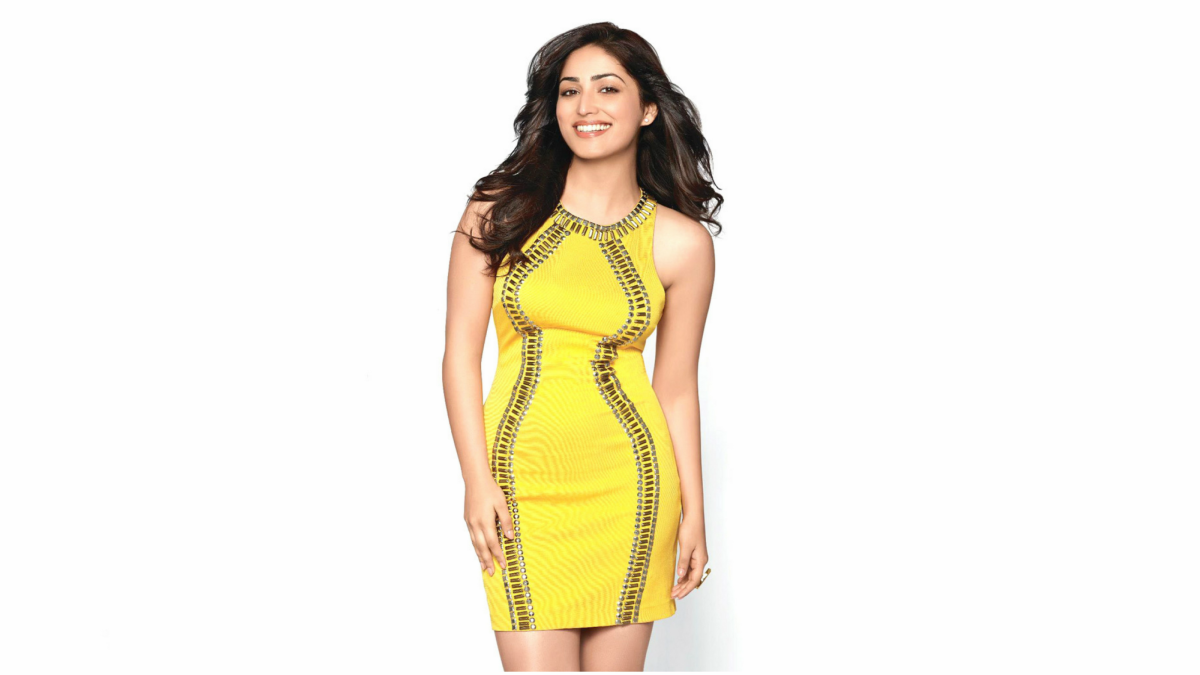 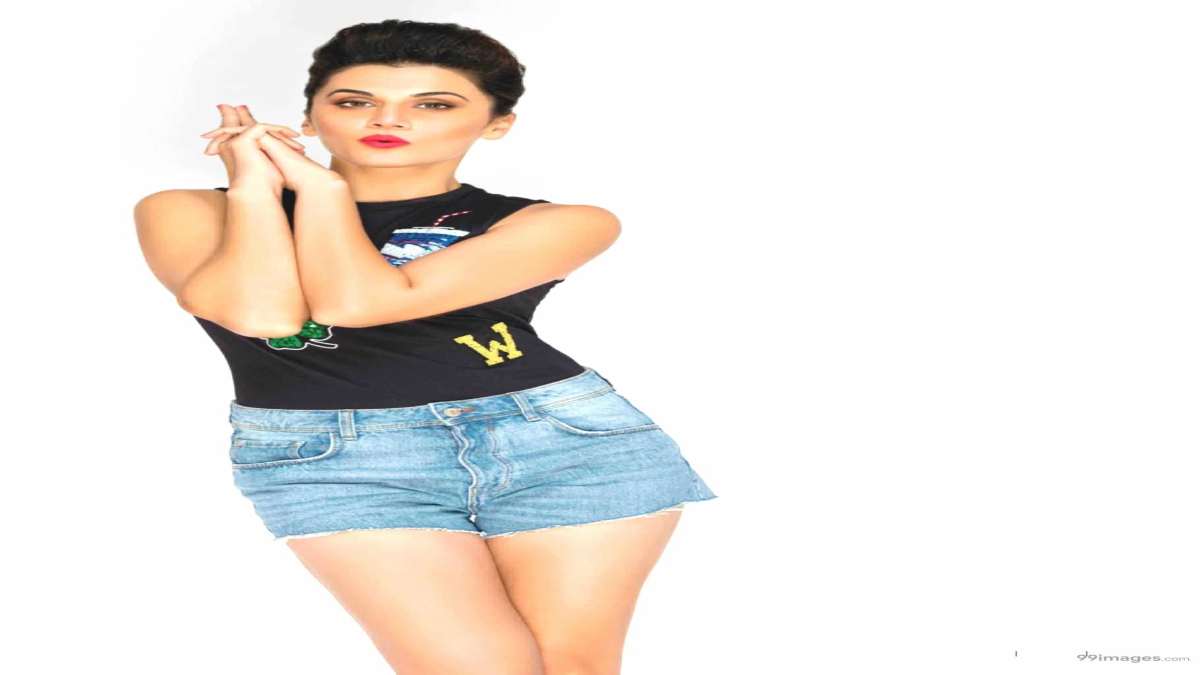 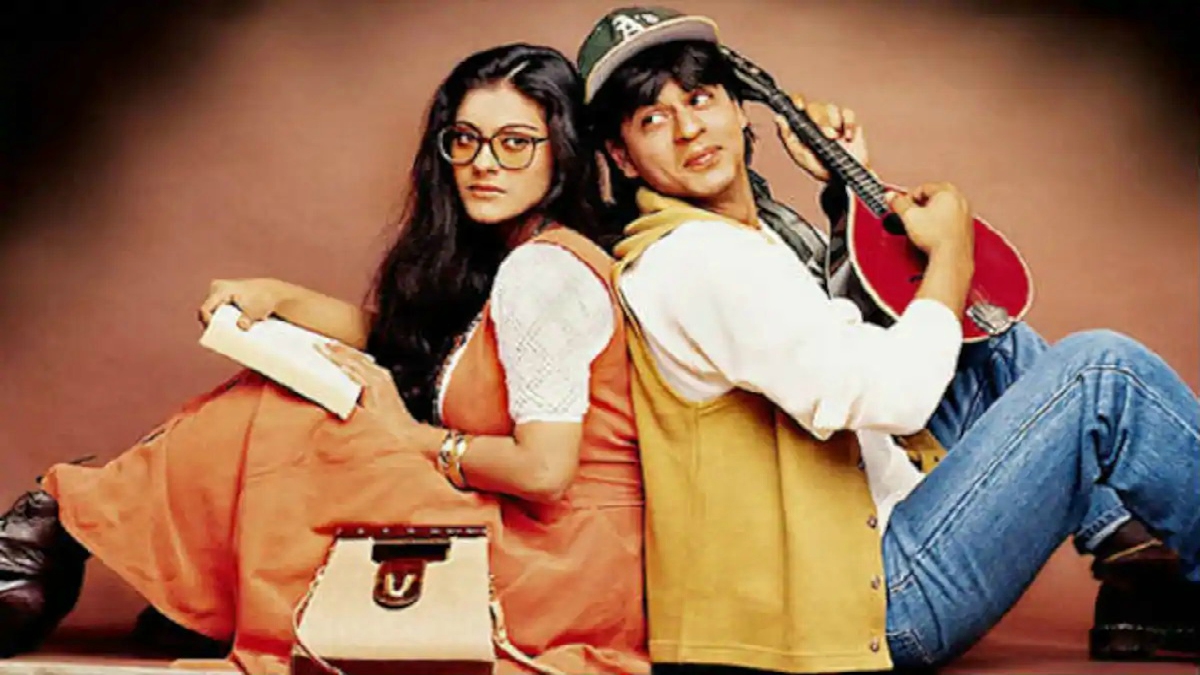 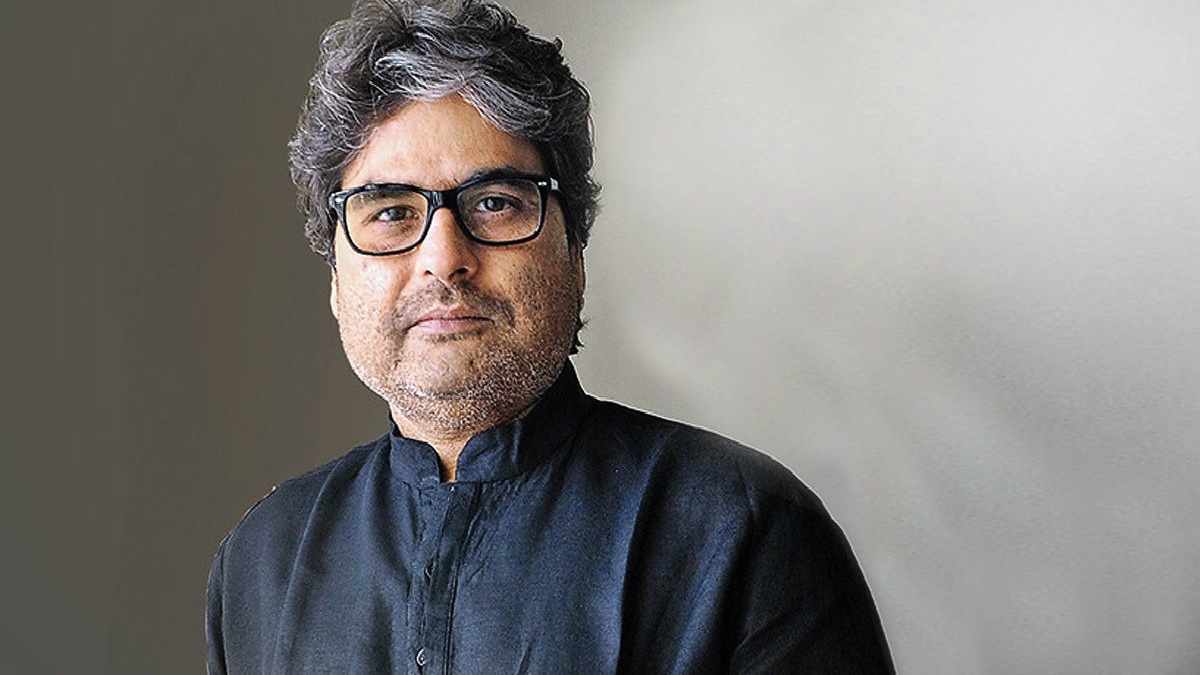 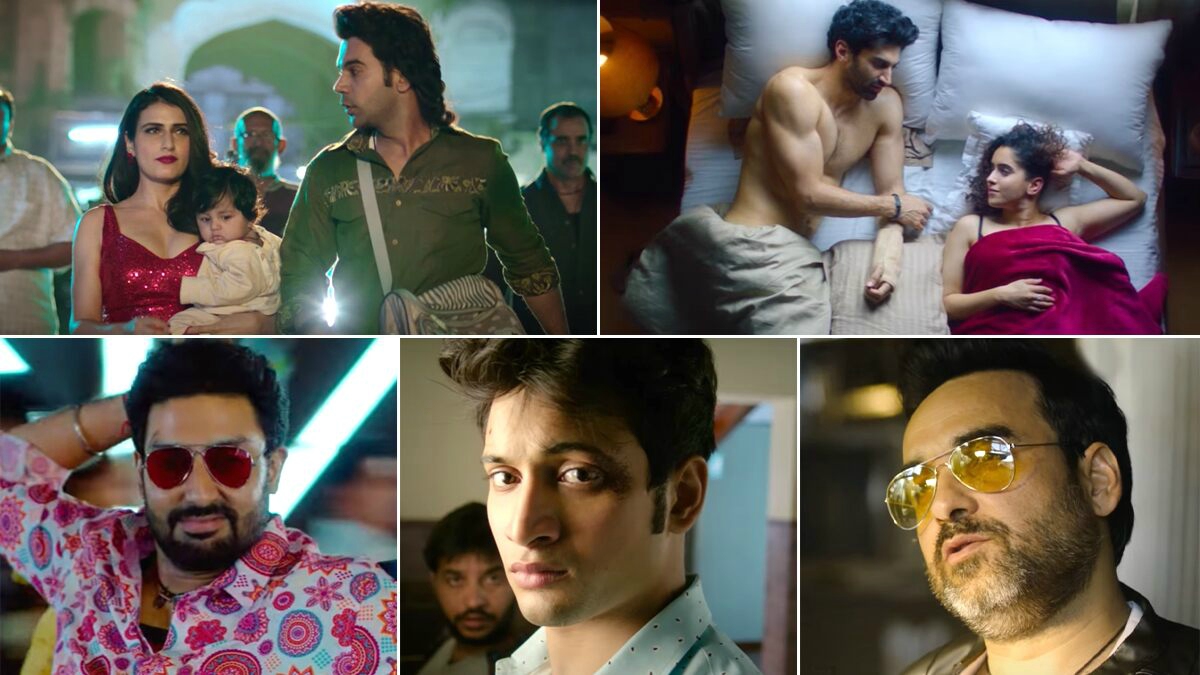