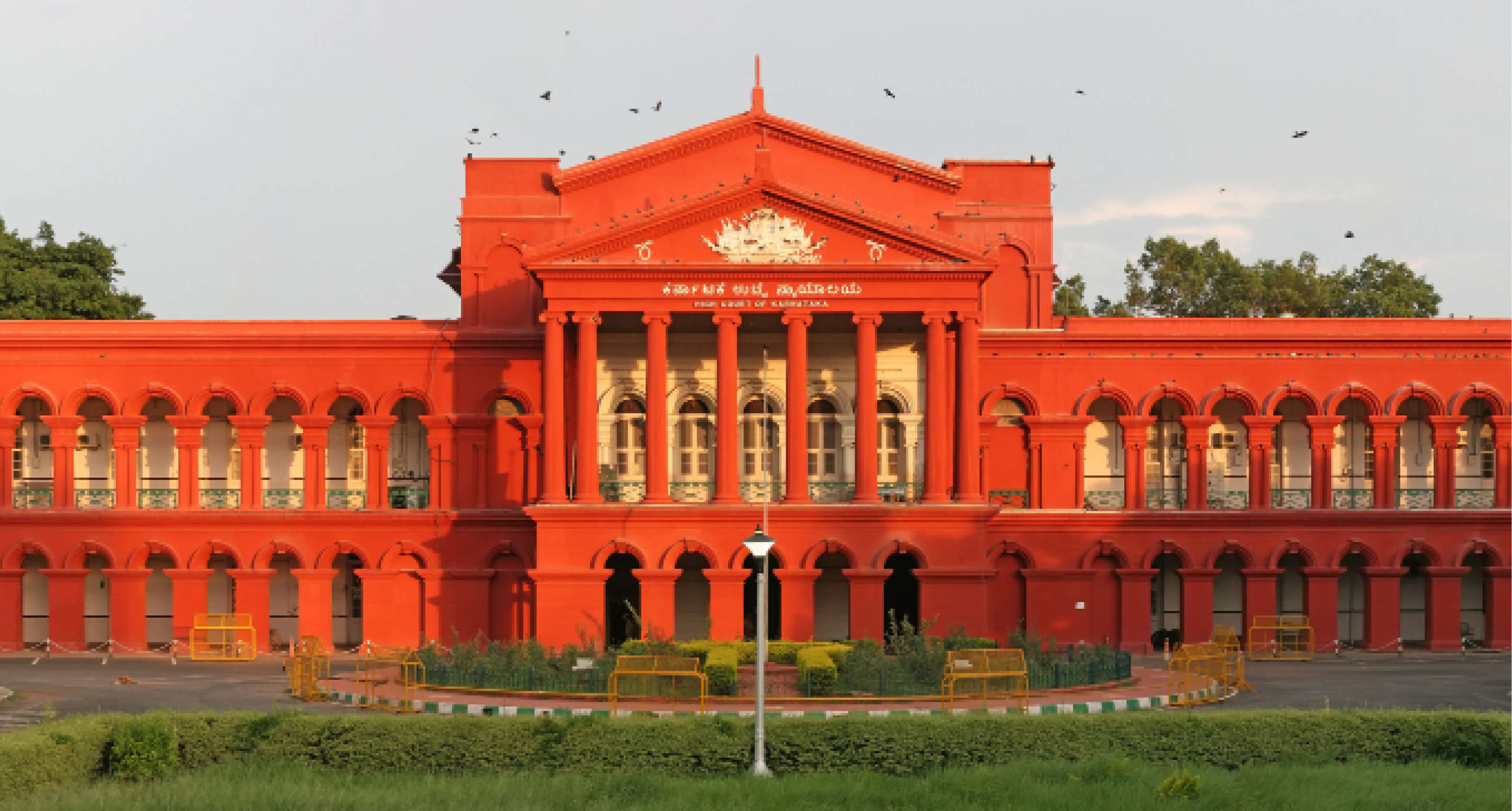 A 1995’s petition that contested various provisions of the Karnataka Education Act, 1983 has been reserved for judgment by the Karnataka high court.

The State government’s prescription of curriculum and the reserve for staff appointments in unaided schools are among the regulations being contested.

Following the government’s failure to oppose, the HC reserved the matter for judgement on Thursday.

Karnataka’s private schools have applied to the high court for, among other things, freedom to write their own textbooks.

The Karnataka Unaided Schools Managements’ Association (KUSMA) in their petition have sought “the State government ought not to prescribe any particular publication or textbook as the sole and exclusive reading material in private unaided schools; and that, private unaided schools are free to choose a textbook of their choice so long as such textbooks adhere to the syllabus prescribed by the State government.”

In this context, the 1983 Karnataka Education Act’s provisions have been contested.

The Karnataka Education Act’s Section 5 read with Section 41(3), which mandates reservation in the subject of employment of teaching and non-teaching personnel in private unaided schools, is one of the other clauses that KUSMA has contested.

It has demanded that this Section be declared unconstitutional and be repealed.

Additionally, the petition requests that the State government not enforce the Right of Children to Free and Compulsory Education, which requires that seats be reserved for underprivileged groups and members of poorer parts of society in private, unaided schools.

The same Act’s Section 7(1)(f) is also contested. According to the petition, private institutions of higher learning should be free to “select an appropriate charge structure and not be subject to a rigid and stereotyped fee system imposed by the government.” On Thursday, the petition was scheduled for hearing before the division bench of Justices Alok Aradhe and Vishwajit Shetty.

He further stated that even Sikh schools are unable to teach about the 1984 Sikh riots.

A ruling has been reserved in this case.