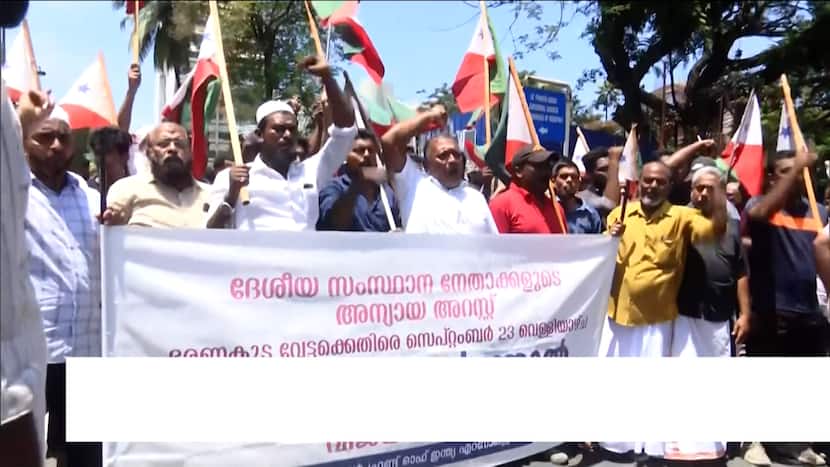 The Karnataka High Court on Wednesday rejected a petition contesting the Centre’s notification regarding the prohibition and upheld a ban on the Popular Front of India (PFI). The state PFI leader had petitioned the high court to overturn the Centre’s judgement.

The petition was brought by a PFI worker named Nasir Pasha through his wife, and the decision was made by a single judge panel led by justice M Nagaprasanna. Currently, a judge has custody of Pasha.

Following hearing from all parties involved in the case on Monday, the top court had deferred its decision.

According to the argument, the PFI was registered in 2007–2008 under the Karnataka Societies Registration Act and was engaged in efforts to uplift the socially oppressed.

“The organisation which was existing in several states followed and benefited by several persons, declaring the unlawful association with immediate effect that to without specifying any reason is arbitrary and illegal,” the plea read.

In September, the Centre declared the PFI an ‘unlawful association’ and banned it for the next five years, as well as directed all states and the Union Territories (UTs) to “exercise” powers of Unlawful Activities (Prevention) Act against the outfit and its affiliates.

Over 100 PFI members were arrested in multiple raids carried out across the country by the NIA, the Enforcement Directorate and state agencies as well as police forces.